Actress Faye Dunaway, one of Hollywood’s legends, celebrated her 79th birthday yesterday. She began her career in the late ’60s, and is best known for her role in “Bonnie and Clyde.” 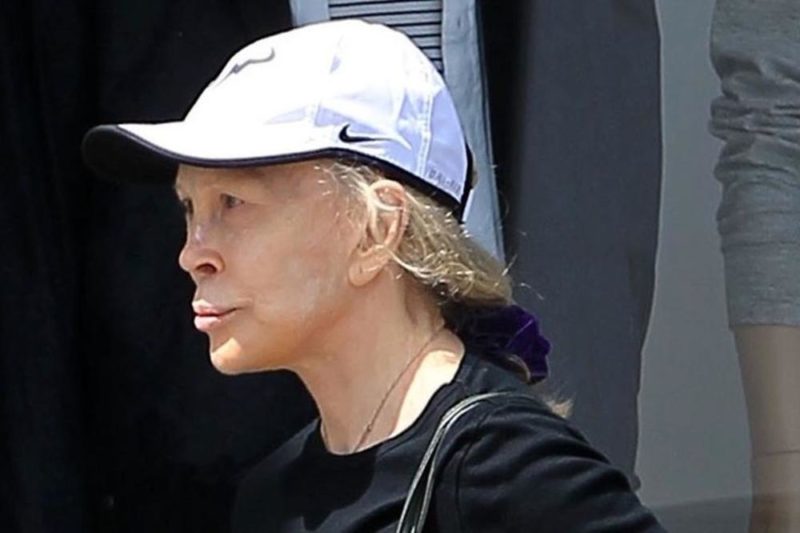 The role of Bonnie Parker marked her career, and before she was given the role in the movie, the producers considered Sher, Ann-Margret, Tuesday Weld, and Sue Lyon for the part of this famous lady. Dunaway is also one of only four actresses to receive awards for Best and Worst Actress during her career.

She won an Oscar for her role in “Network” and earned the “Razzie Award for Worst Actress” for “Mommie Dearest.” Except for Faye, only Sandra Bullock, Liza Minnelli, and Halle Berry were able to do that. 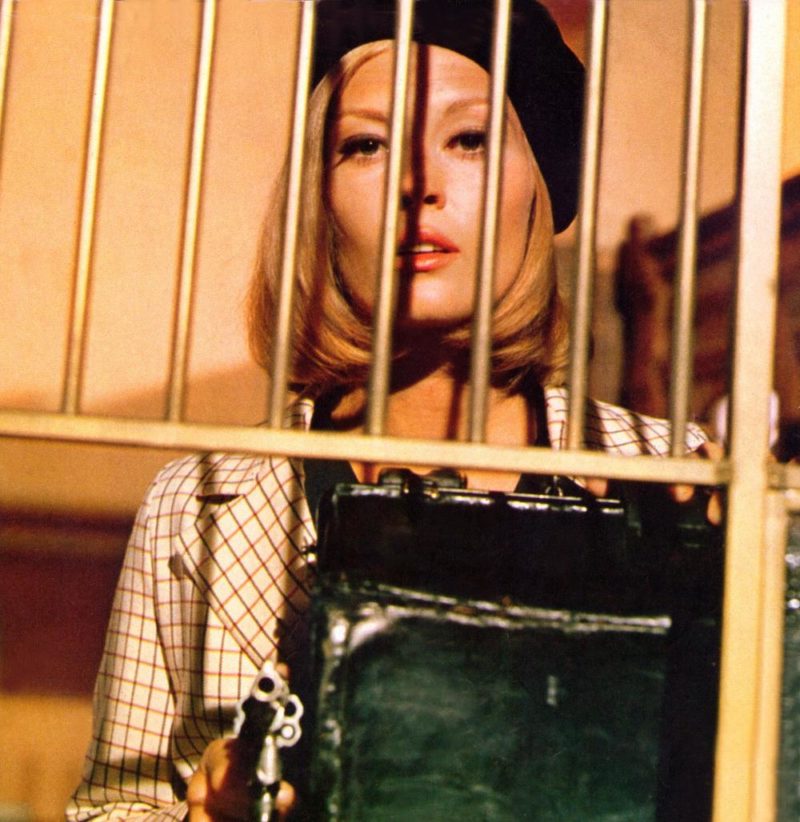 Faye has been nominated for an Oscar three times and has earned three Golden Globes for her roles on television and film. She is the winner of the BAFTA and Emmy Awards and is the first recipient of the Leopard Club Award. 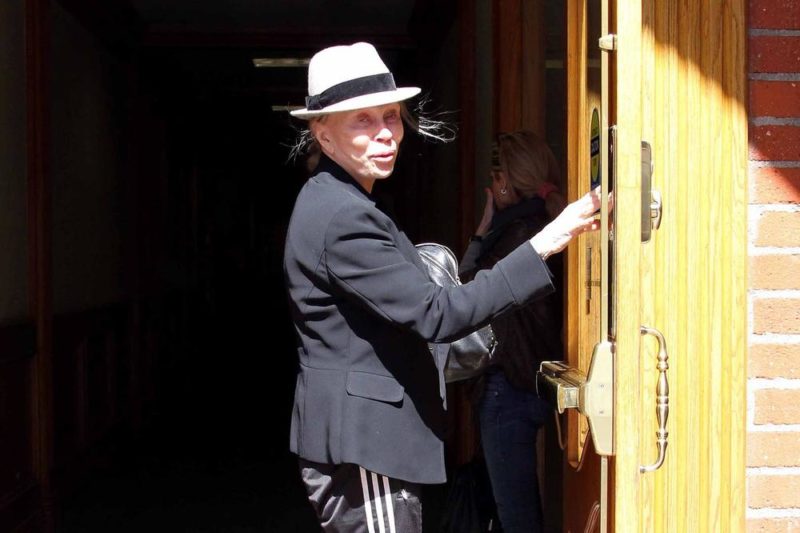 The most famous role that Faye rejected during her career was the character of Sara Goldfarb in the “Requiem for a Dream.” The part was eventually given to Ellen Burstyn, who was also awarded an Oscar for her work. She was offered a role in the movie “Julia,” but she also declined the role, and Jane Fonda, who starred in it, was nominated for an Academy Award for Best Female Actress. 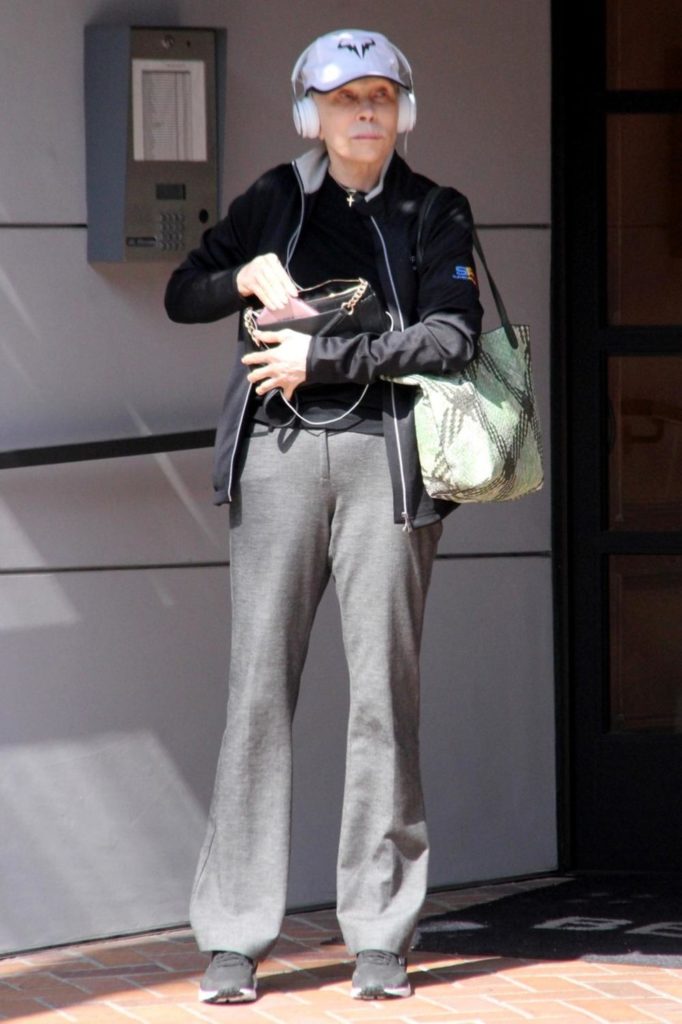 Faye’s father John MacDowell Dunaway Jr. was a military man. When she was growing up, she spent her childhood continually moving around the U.S. and Europe. 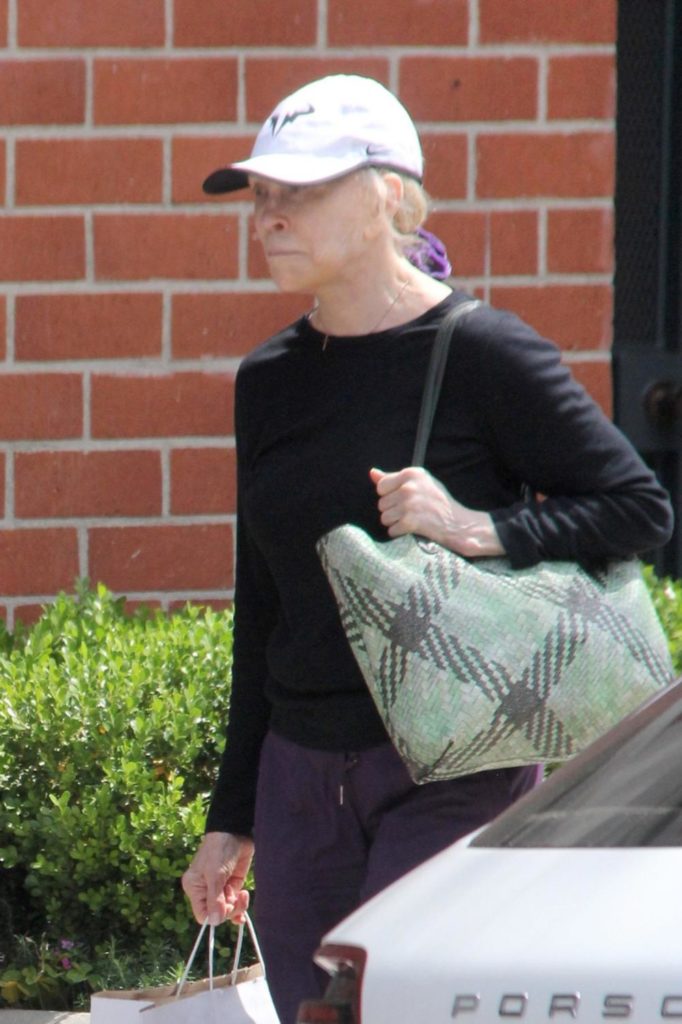 In terms of love life, Faye Dunaway was married twice, and both marriages lasted less than six years. Her first husband is musician Peter Wolf, and they were married from 1974 to 1979.

Faye’s second was British photographer Terry O’Neill, who was the father of her child. They were married from 1983 to 1987. Terry passed away in November last year. 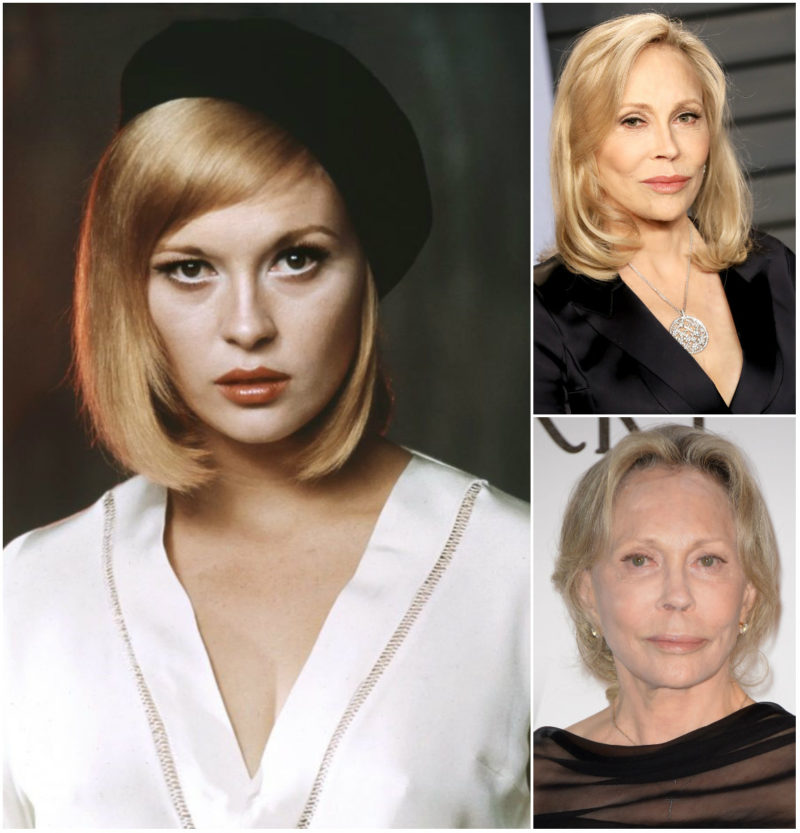 The famous beauty today looks nothing like herself, and the cause is the numerous aesthetic corrections she underwent.

Jennifer Lopez Reveals Why She Envies Everyday People: “I would like to ride a bike and buy bread”