Singer Jessie J, who is celebrating her 32nd birthday today, is one of those stars who have no problem appearing in public without makeup on their face, just like posting all-natural photos on social media. 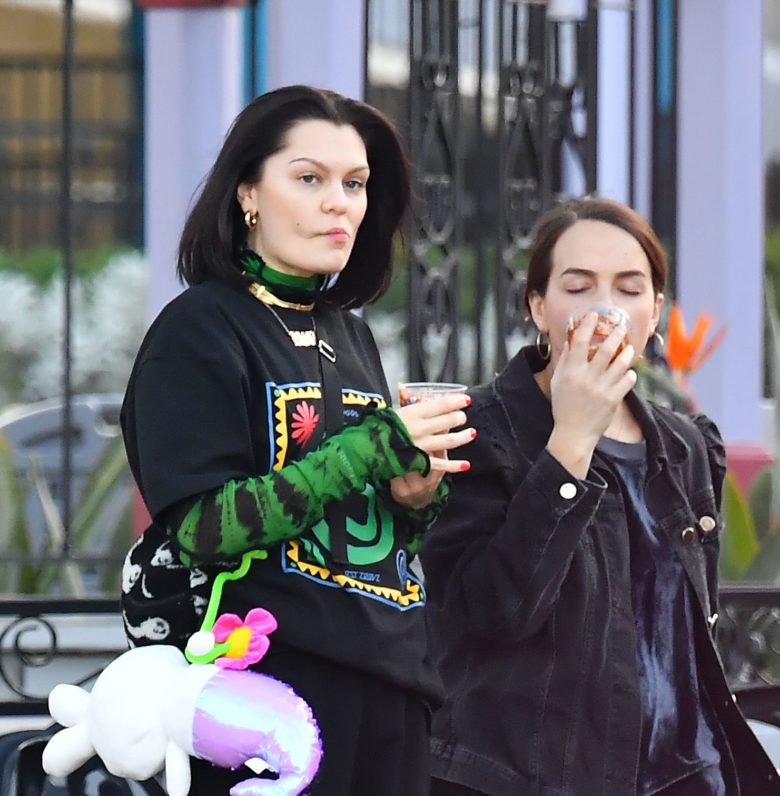 Although she chooses heavy makeup for stage and red carpet, when she is not in front of the spotlights, the singer chooses an entirely natural look. So several times, she surprised her fans with her flawless skin.

Whether it’s going to an amusement park, traveling, hanging out with friends, or spending time with her beloved boyfriend Channing Tatum, Jessie will be makeup-free. 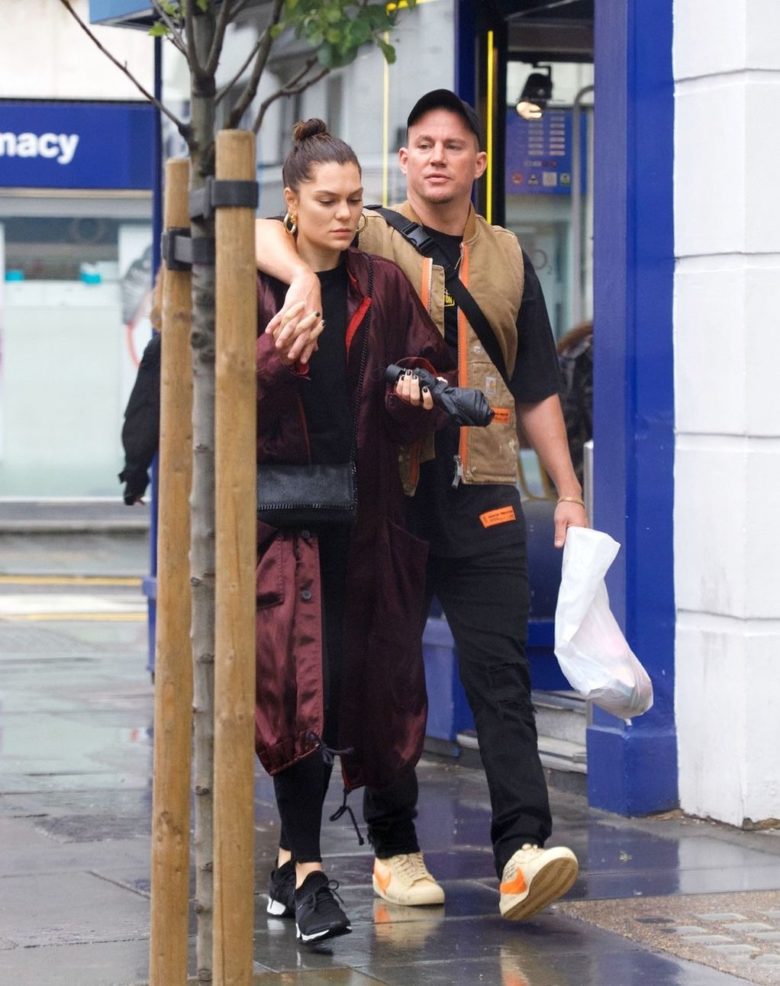 Read Also: Channing Tatum and Jessie J Are Back Together After Being Separated for a Month!

Although without makeup on her face, you probably wouldn’t have been able to recognize her at first, she is the perfect example of a famous person who knows how to draw the line between personal and professional life. She is one of those women who is not afraid to show the world her real and raw side. 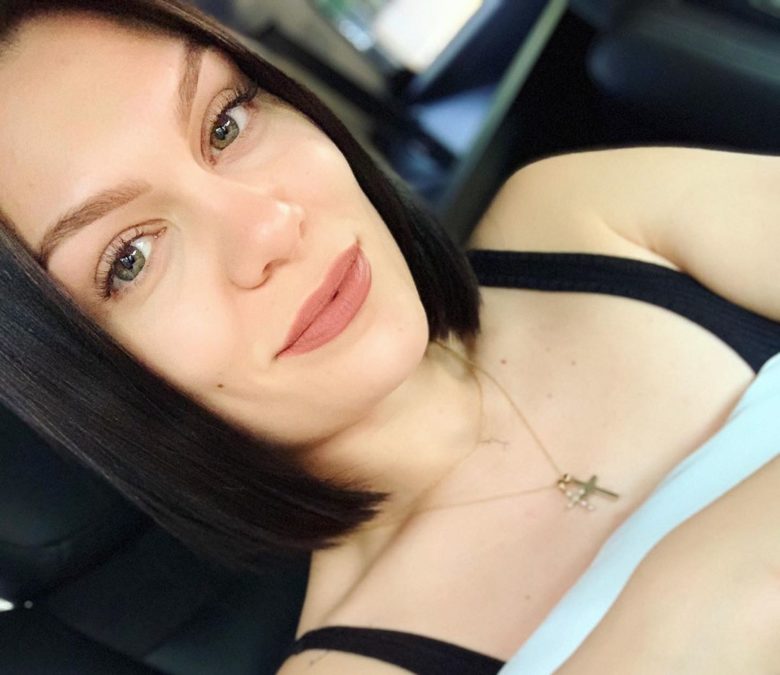 It is true that she has a strict skincare regimen, and she hides the secret of her mirror-smooth skin, but we believe there’s something is in the genes as well.

Literally the most fun I have had in soooo long! I laughed so hard I cried. I screamed so hard and didn’t care about losing my voice. (NEVER do that). I surprised myself over and over facing soooo many fears from heights and control issues ? and major anxiety etc etc to actually putting everything in life aside that sometimes distracts me from just being me and giving myself time to just be free and let go! Proud of myself tbh. I had the best time! Need to do this stuff more and more! I have to start giving myself the advice I give everyone else. Live your life and do things that make YOU HAPPY! Thank you @eduardoponcehair @laurenwillson @anthonyhnguyenmakeup for the best day! We went on 9 roller coasters!!! The best crew!!! The video of the person screaming and saying “oh my god” is @laurenwillson ? and the second picture KILLS ME! Mullet Mullins ???‍♀️?‍♀️I’m definitely doing this again! SOON! #Sixflagsmagicmountain #thrillcapitaloftheworld

Jessie J Is Devastated By The Prospect Of Going Deaf

Stay Safe During the Pandemic With Jojo Babie