Channing Tatum and Jessie J looked happier than ever in January when they announced they were together again, but the romance did not last long. 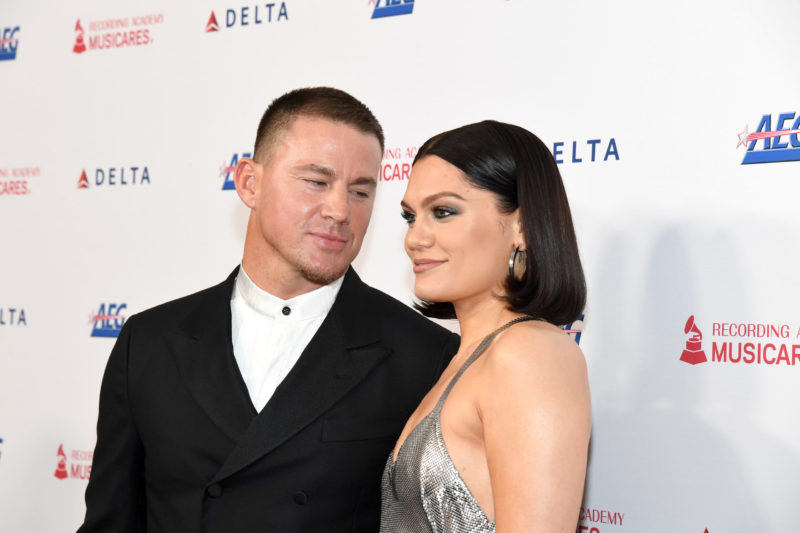 The famous 39-year-old actor and the 32-year-old singer have split up amicably, but a source close to the couple says they are still in touch. The Sun writes that Tatum is quite active on dating apps. 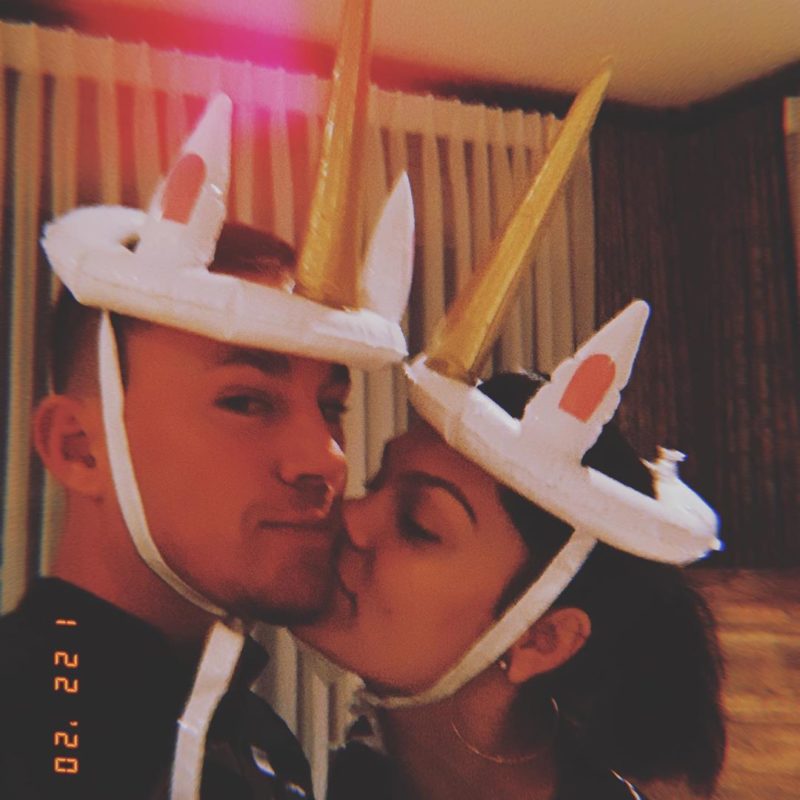 “Jessie and Channing really care for each other. You only need to look at the gushing posts they made about each other during their relationship to see that. That’s why they wanted to give their romance another shot, but sadly it hasn’t worked out”, their friend said.

Read Also: Channing Tatum and Jessie J Are Back Together After Being Separated for a Month!

Read Also: Jessie J Is a True Beauty Without Makeup

The actor and singer are open to meeting new people, but everyone who knows them says they wouldn’t be surprised if they decide to reunite again. 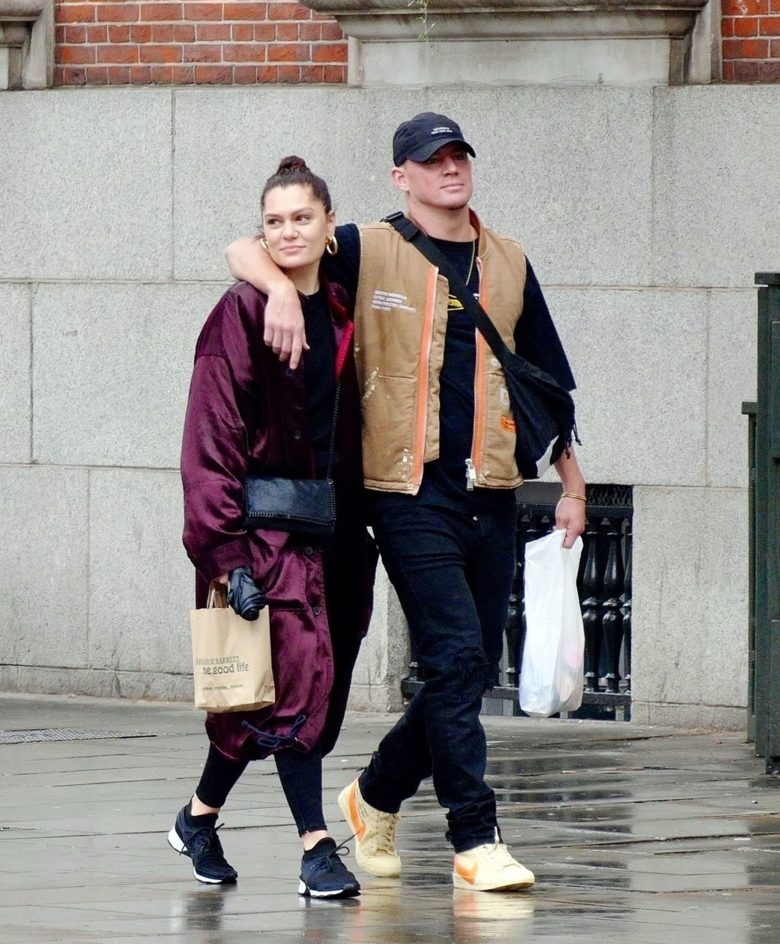 Fans noted that Channing hadn’t written anything on social media about her birthday last Friday, and because of that, they began speculating that they were no longer together. They have been in a relationship since 2018.

When you put the outside whispers, noise and comparisons on MUTE and turn YOUR life volume UP full blast. When you surrender and fearlessly act on the truth that always was. Love GLOWS and GROWS in a different way. Happiness from the inside out. I love you so much baby @channingtatum The way you love me and the way I love you and the way we feel it is all that matters ❤️

Channing Tatum and Jessie J Are Back Together After Being...

Channing Tatum After Breaking up With Jessie J Only Wants...