Forget J.Lo and Ben Affleck, we have a new favourite celebrity couple now. The paparazzi are chasing two people in New York these days – Zoe Kravitz and Channing Tatum. The couple was seen in New York hanging out and many are calling them a new prefect celebrity couple.

After actress Zoë Kravitz announced in January this year that she was divorcing her husband Karl Glusman, rumors began circulating immediately that something more was happening between her and colleague Channing Tatum. 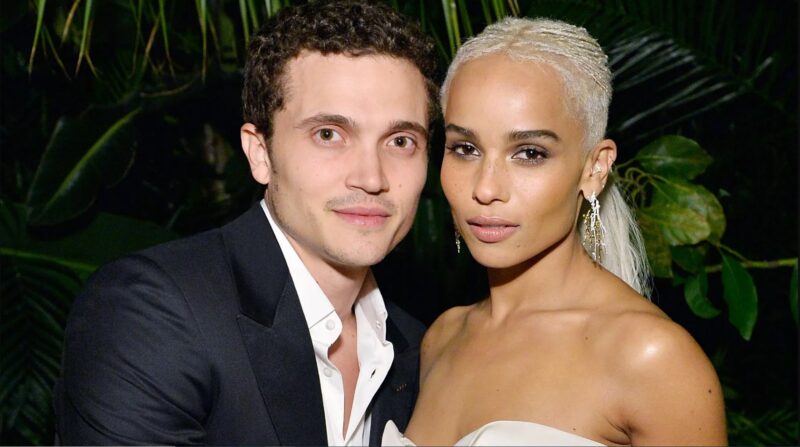 Even though those were only rumours in  January, now those rumors of a relationship have become much louder. They have been seen together more than once, looking really in love, so it is not a surprise that many believe they have been together for some time now.

Paparazzi photographed famous actors in New York during a walk in which they laughed and talked, and at one point they hugged and rode a bicycle to their mysterious destinations.

In addition, they matched their casual outfit – a black T-shirt and jeans, and Zoe was completely natural, without makeup, but glowing.

This is the third day in a row that they were seen together in New York, which obviously means something more serious. 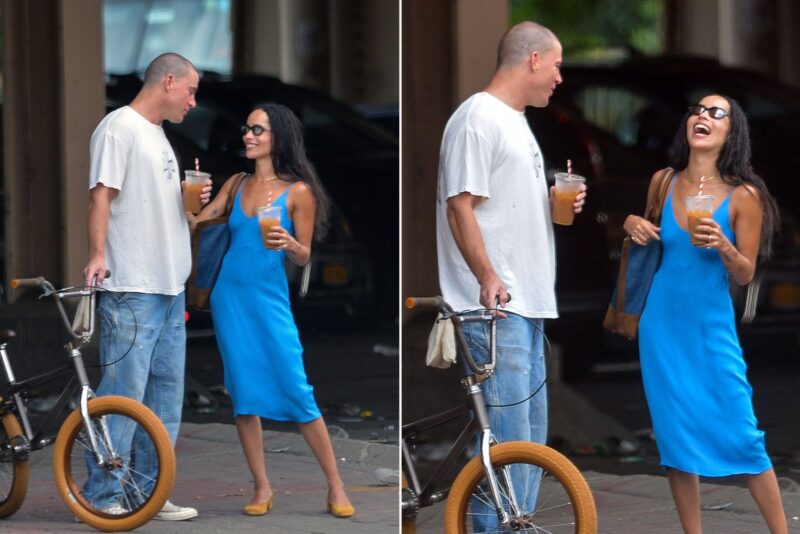 They were also seen having a coffee date on Thursday where Kravitz wore a bold, blue midi-dress, while Tatum kept it casual in a white tee, blue jeans and a pair of well-worn Chuck Taylors.

They were talking and laughing, and at one moment, Zoe gently leaned her hand on his should, like she was cuddling him.

Zoe and Channing are believed to be introduced to the set of the film “Pussy Island”, a thriller that is Kravitz’s directorial debut, in which Tatum plays the lead role.

This does not surprise us at all, because in addition to beauty, they both possess irresistible charisma, which is why there is already a lot of speculation that they could be on top of the celebrity couples.

They still haven’t confirmed their relationship, but we believe that will happen quite soon, as it is difficult to hide when you are in love.

Queen Elizabeth Is Planning A Legal Fight Against Harry and Meghan

Knee X-ray: What It Shows, Interpretation Of The X-ray – 2022 Guide