She is married to singer and actor Justin Timberlake, 39, and the lack of the important jewelry had many critics and fans speculating. Biel wore a floral outfit and sunglasses on her way to the grocery store. 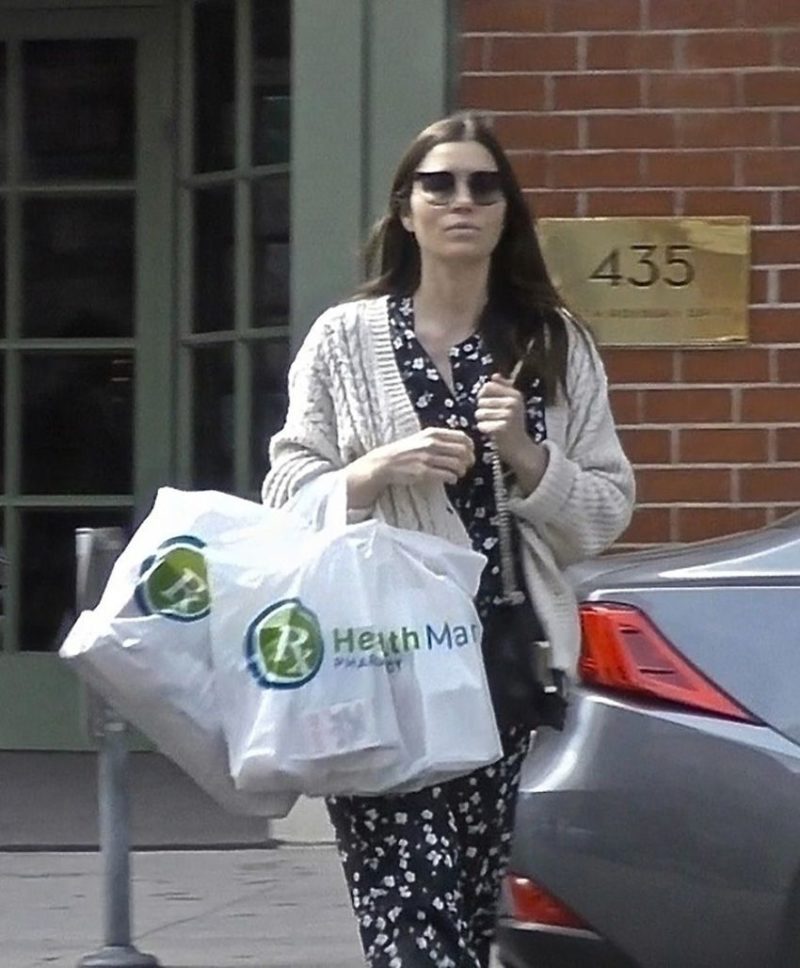 By removing the ring, she managed to again stir the tumors that the pair is having troubles with their marriage. First drama started last November when Timberlake was spotted holding the arm of his colleague Alisha Wainwright, 30. 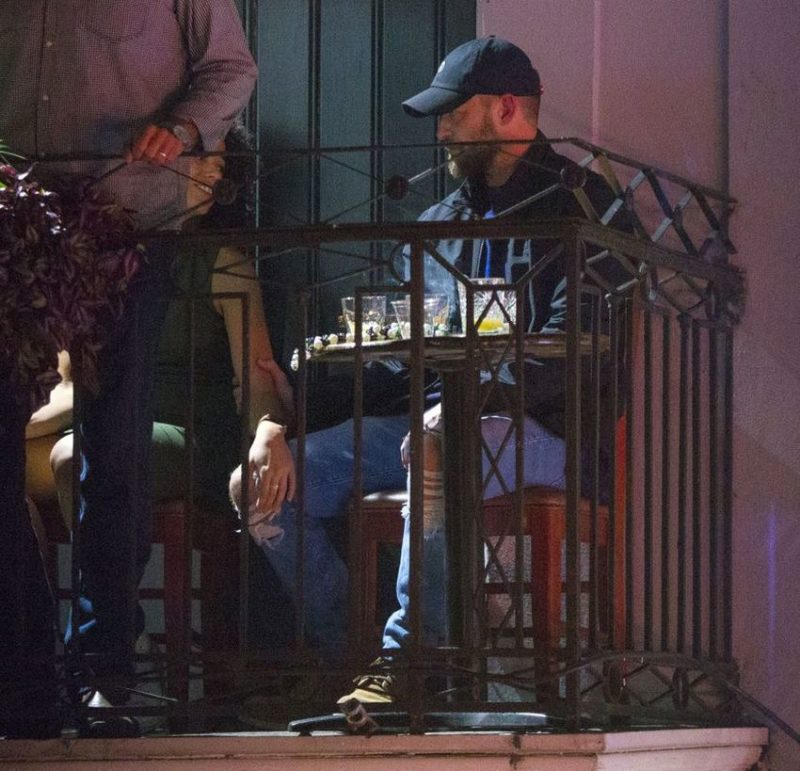 Alisha and Justin are filming a movie together, and they were spotted in one New Orleans bar. They were laughing together, and the actress even grabbed him by the knee. He was quick to apologize and state nothing inappropriate had happened between them. 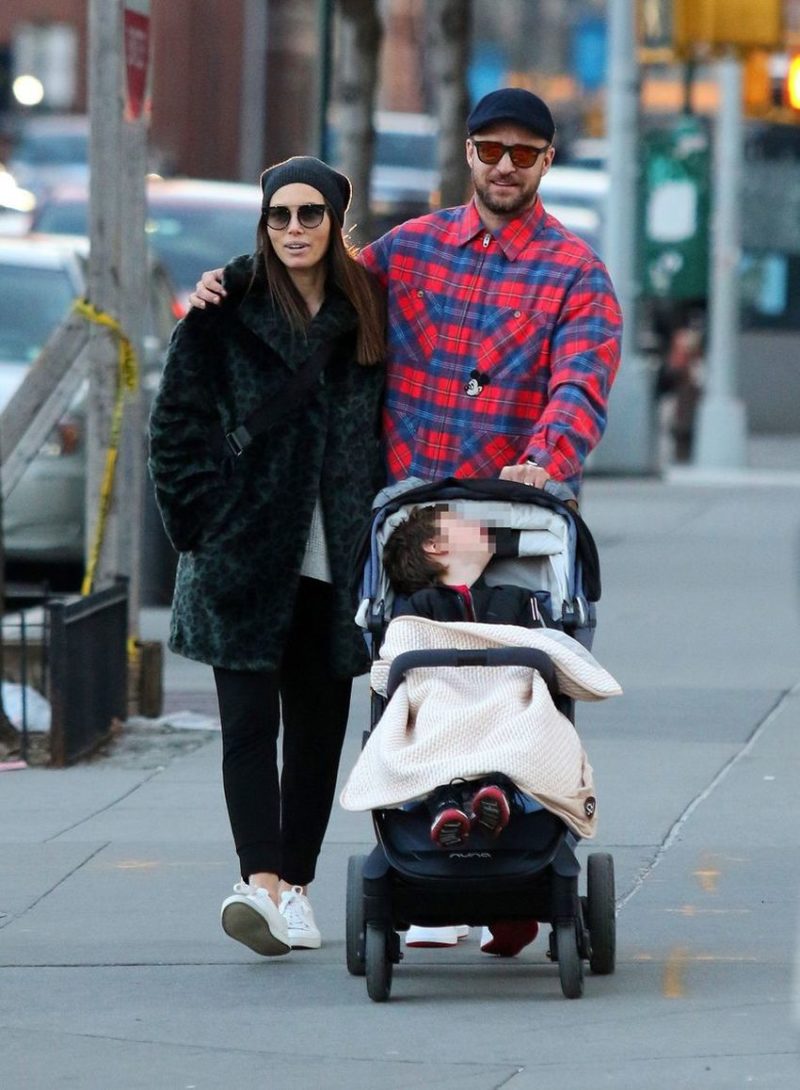 Justin and Jessica have been married since 2012, and they have a five-year-old son together, Silas.

Happy Birthday to the LOVE of my life… A new adventure every day and a treasure to me. I can’t wait to share many more of these with you. Thanks for putting up with me when I smell funky after a round of golf or, when I smell funky in general. You are the mostest of the mostest, my love! I adore you. HUZ