Ben Affleck and Jennifer Lopez rejuvenated their old relationship, and these days the pair is always together. The situation was similar for Halloween which the couple spent together in Malibu. But, this time around it was a bit inconvenient for them as Ben’s ex, Jennifer Garner was also present.

Everyone was acting happy and thrilled to be there, all together, but J Lo couldn’t hide her dissatisfaction, and the photos show her sour face when Bennifer was joined by Garner. Everyone involved was preoccupied with trick-or-treating, including both Jennifer’s, Ben’s, and their children.

A source close to the situation downplayed any animosity: “Everyone gets along, and the focus is always on the kids. Jennifer, Ben, and Jen Garner all wanted the kids to have an amazing Halloween. The kids are friends and wanted to go trick-or-treating together. It made sense that they all went together.” The family weekend was apparently Affleck’s idea, as he had to work on Monday so he wanted to spend the weekend with family. 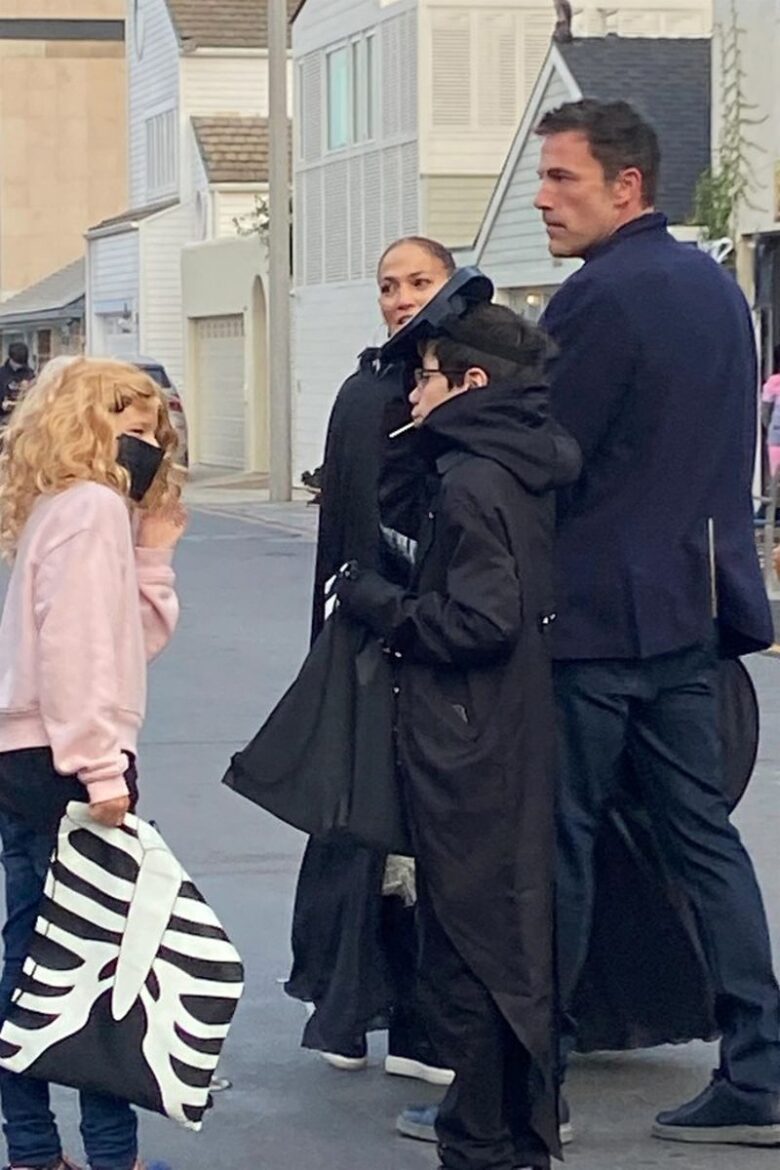 The same source stated that Garner and Affleck also spent the morning together, in the company of their kids. They were spotted at Huckleberry cafe in Santa Monica. As we said, the pair and their kids spent awfully a lot of time together during the weekend, and in the photos, you can see that Lopez wasn’t too thrilled with the situation. It’s not like she was mad, but traces of jealousy were evident. For people on the spot, it wasn’t a pleasant situation and it’s all due to J Lo’s antics, body movement, and eye gestures.

As you probably know Garner and Affleck share three children: Violet, 15, Seraphina, 12, and Samuel, 9. The 49-year old’s got married back in June of 2005 and broke up ten years later in 2015. The details of their divorce were finalized three years later in 2018. Ben’s new/old girlfriend Jennifer Lopez has two kids, twins Max and Emme who are 13 years old. She was married to Marc Anthony from 2004 to 2011. 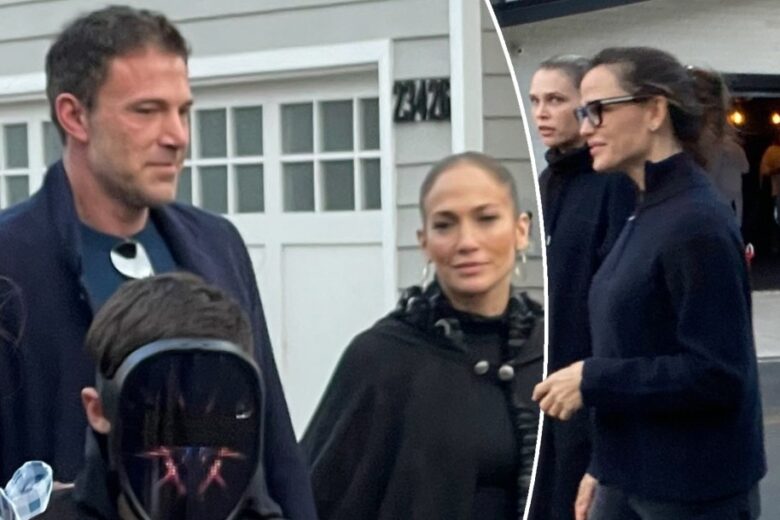 J Lo and Affleck broke up in 2004, and both got married to another partner quite rapidly. Their relationship got back on track in April of this year when the Jenny From the Block singer broke up with her long-time partner Alex Rodriguez. Since then, she and the Gone Girl actor were inseparable. Despite understanding for their rekindled love, the pair is always going too far with their PDA. Looking back at Halloween, maybe J Lo was angry they couldn’t display some more of their happiness to the public.

Talking about their relationship the singer said: “We can do anything with love. Love makes miracles, trust me. I guess you could say, I don’t know, I got to love on the brain. Have love on my mind lately, I don’t know what it is.” It seems that garner doesn’t want to be left behind in this department as she is also putting wood below an old fire instigate with John Miller.

Why Are Inventory Management Software’s So Crucial for Giant Retailers?

What Ties Do Tom Cruise, Elon Musk, Jeff Bezos, and Tom Hanks Have