Actress and singer Jennifer Lopez, 50, and her fiancé and former MLB player Alex “A-Rod” Rodriguez, 44, are allegedly making a movie together, reports a suspicious source. 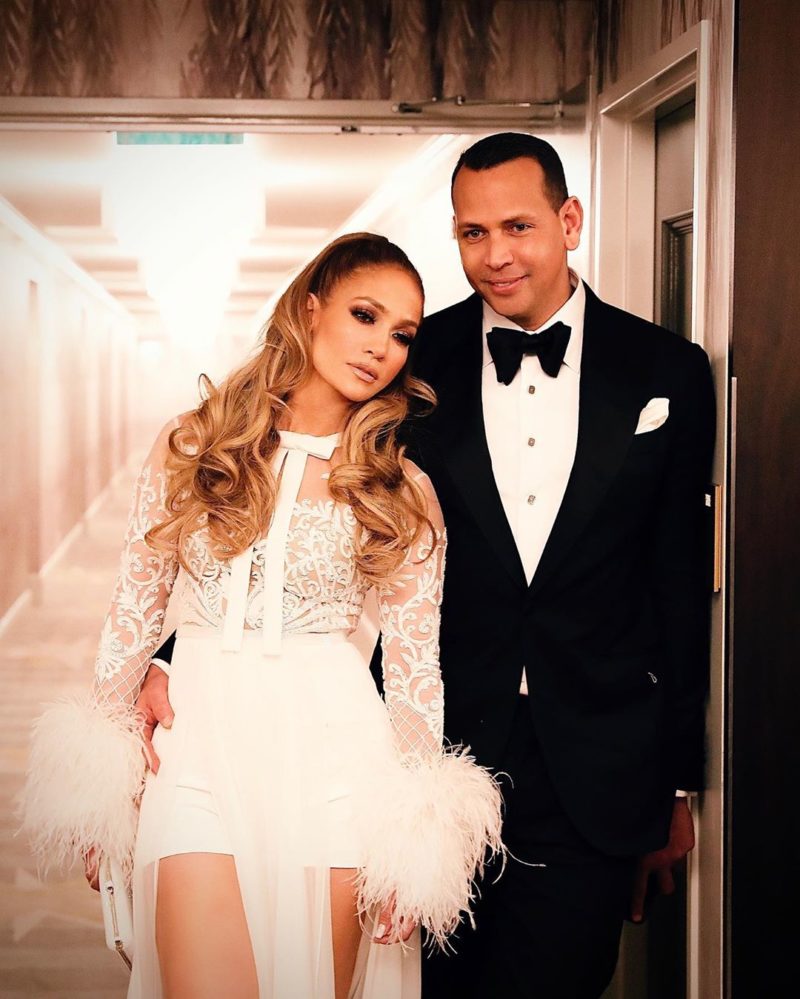 According to them, the pair really wish to film a blockbuster similar to “Mr. & Mrs. Smith” in which they will have an on and off relationship while fighting bad guys together. 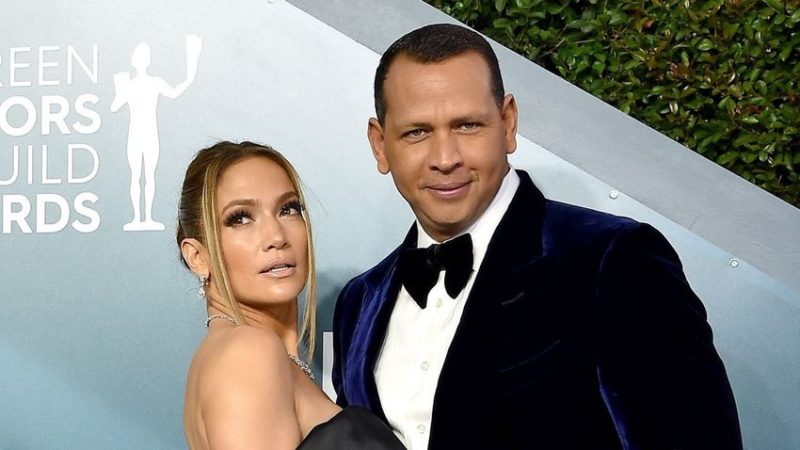 “Alex is actually a pretty good actor even though he’s only been in a few small parts over the years,” says the unfamiliar source.

Furthermore, his wife hopes that such a movie will finally make the fans forget about the disaster that was “Gigli”. She hopes it “will bury the ghost of her disaster movie Gigli once and for all.” 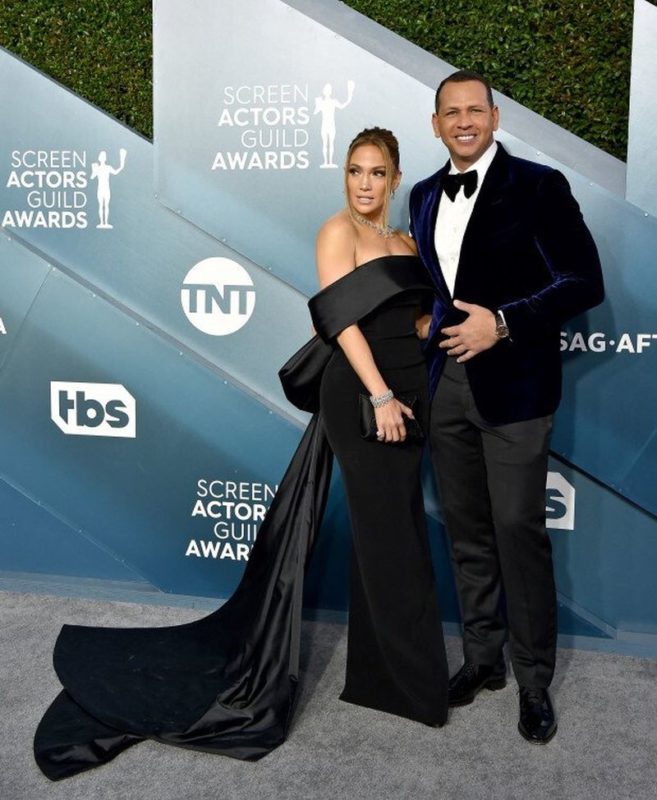 The source continues, “Jennifer and A-Rod are determined to keep building their ‘J-Rod’ brand as well as each other’s, and they figure what better way than teaming up in a romantic comedy.”

However, an actual source close to Lopez confirmed there were no plans to make such a movie and that the rumors are just that, made up fiction. 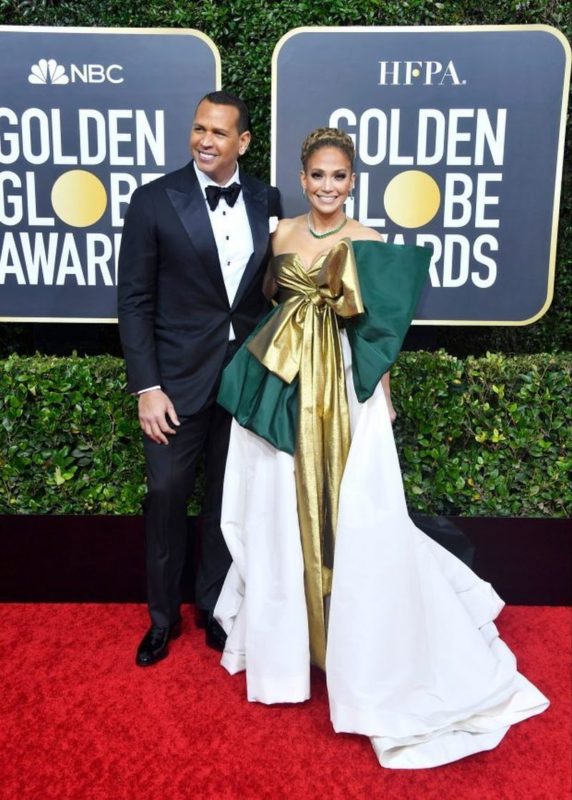 J. Lo and A-Rod have actually worked together already, but not in the entertainment industry. They collaborated with a personal training application called Fitplan, and they launched a sunglasses line with Quay Australia.

The same tabloid who fabricated this story was busted last year when they said Katie Holmes and Jamie Foxx are teaming up for the same kind of romantic/action movie. This is not all, as a Brad Pitt and Jennifer Garner movie was also mentioned by them, all with the aim of spreading false rumors.