Rapper Post Malone, 24, arguably has the craziest tattoo collection on the music industry scene. Many have been wondering what all of them mean, but the artist has never really talked about them enough to satisfy his fans.

Back in 2016, he even made a promise he would tattoo a sword on his face, and this year he made good on his word. During an interview, he also talked about it, saying, “Swords are f*****g awesome, and I’ve been into them since I was a little kid.” 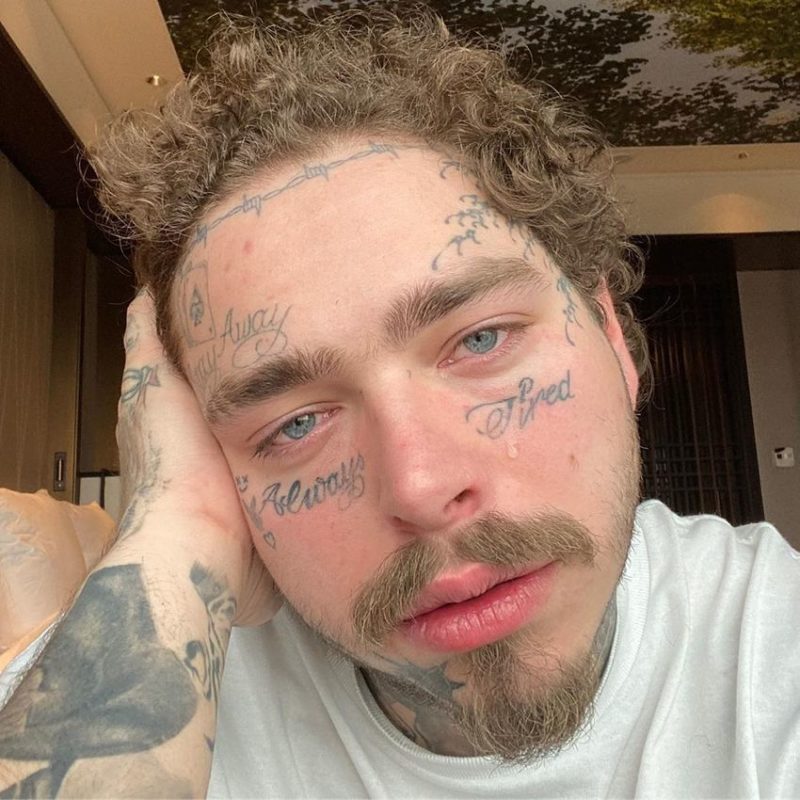 He is famous for his many face tattoos, and he says, “I feel like the face tattoos make me interesting to look at.” This was all a part of the “Tattoo Tour” series by GQ, where he referenced most of his ink.

He revealed it takes him about two hours to decide on a new tattoo, but also says not all of ones he has turned out good. A Playboy bunny is his first tattoo, which was ruined during the healing process when he played basketball with Justin Bieber. 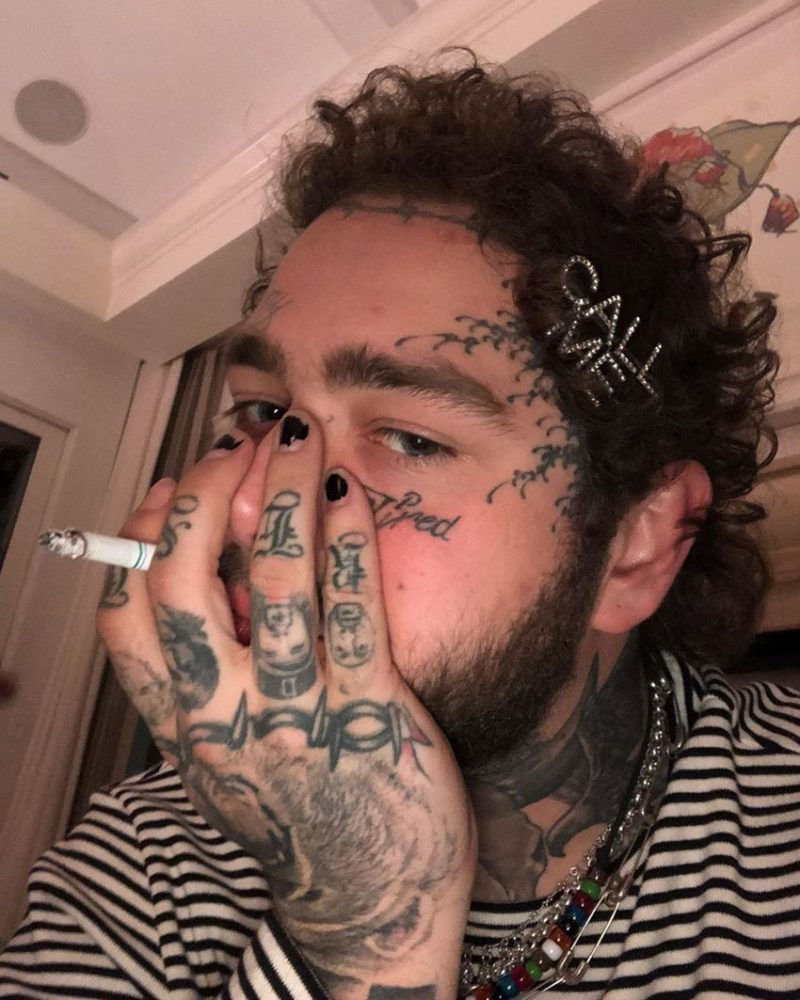 On his neck, Malone has a cow skull for which he thinks it looks like “an old man’s butt.” However, he does not see it that way, as “It’s all about perspective,” says the star. 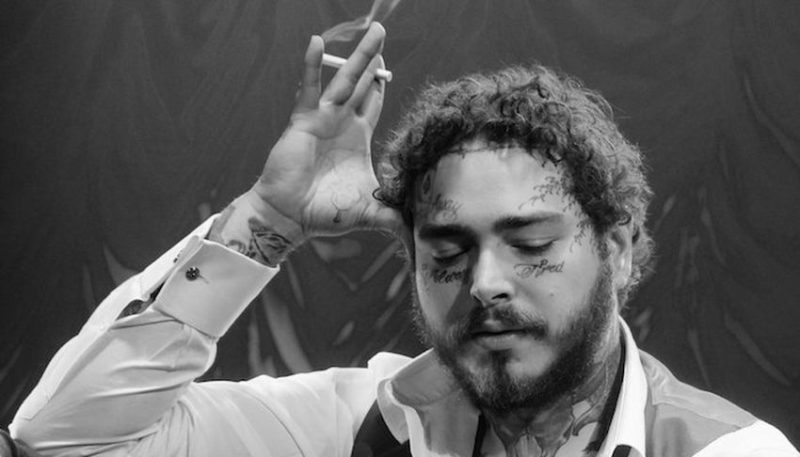 Throughout his body, he has tattoos of fellow musicians, including Bob Dylan and Lil Peep, as well as of Lord of the Rings antagonist Sauron. Remembering when he had none, he says, “It’s interesting to look back at the photos from when I had no tattoos. It’s just bizarre to see. It becomes such a part of you that you don’t even notice.”

From the moment he stepped onto the scene, ink has been one of his trademarks. We can expect many more tattoos from him in the future, and no body part is safe!

Have A Tattoo You Regret Getting? Here’s Why You Don’t...