Peek Into Jennifer Aniston’s Luxurious House in Her Instagram Posts

Since Jennifer Aniston opened her profile on Instagram three months ago, her fans have, on several occasions, gotten a chance to see details of her Bel Air home, valued at $ 21 million. 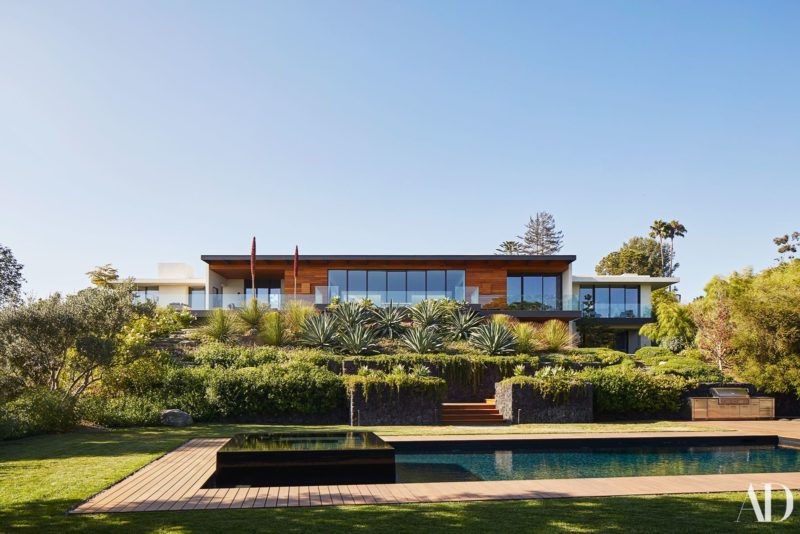 Among the latest photos that the 50-year-old actress posted was the one after the SAG Awards, where she photographed a winning statue and a dress on the edge of a tub in a luxury bathroom. 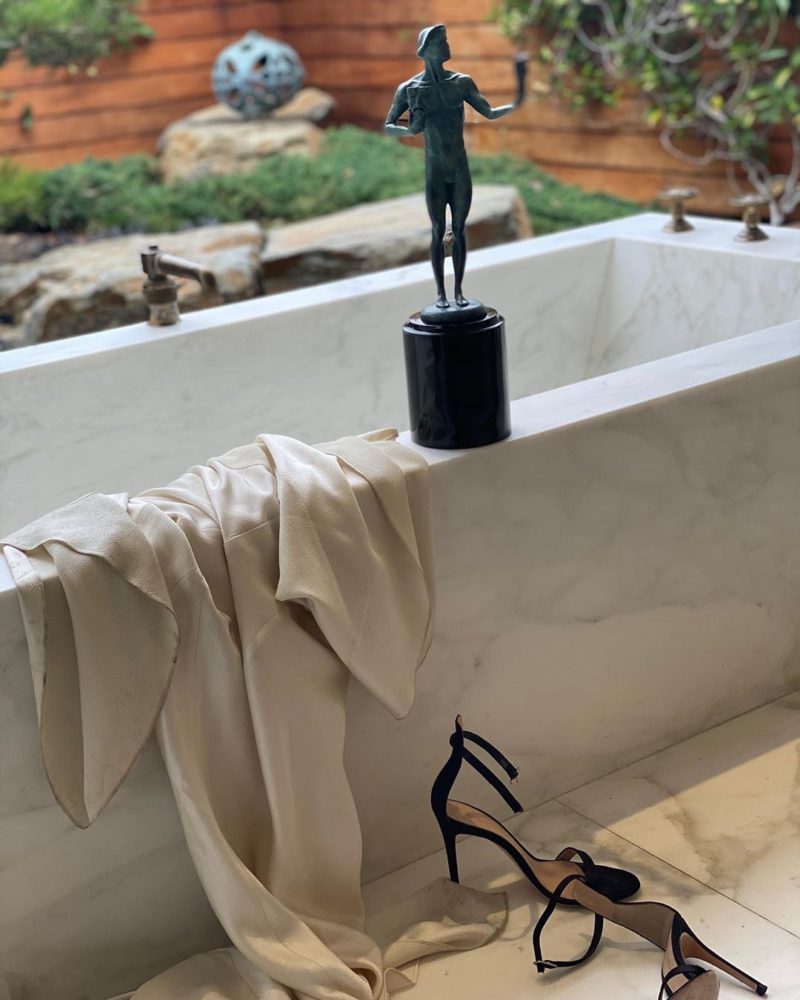 Jennifer repurchased the 8,500,000 square foot home in 2011, which was designed as a summer residence by A. Quincy Jones and completed in 1965. It consists of four bedrooms, six bathrooms, a wine cellar, a swimming pool, and a guest house. There is also a huge terrace overlooking the city and the ocean.

Hi from the girls across the hall ??

It used to be a vineyard, but garden designer Marcello Villano and landscape architect Anne Attiger transformed the outdoor space into an oasis to enjoy with a terrace for inspiration in Asian gardens, writes Architectural Digest. 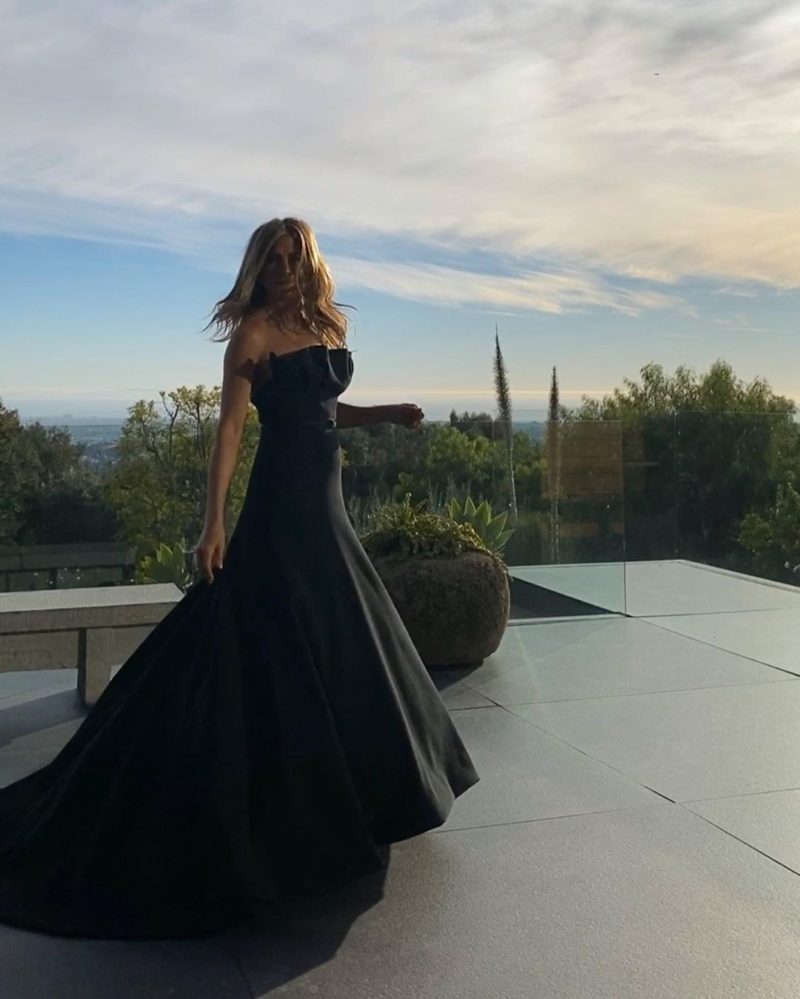 Jennifer acknowledged to the magazine in 2018 that she would go into designing herself if she were not an actress. 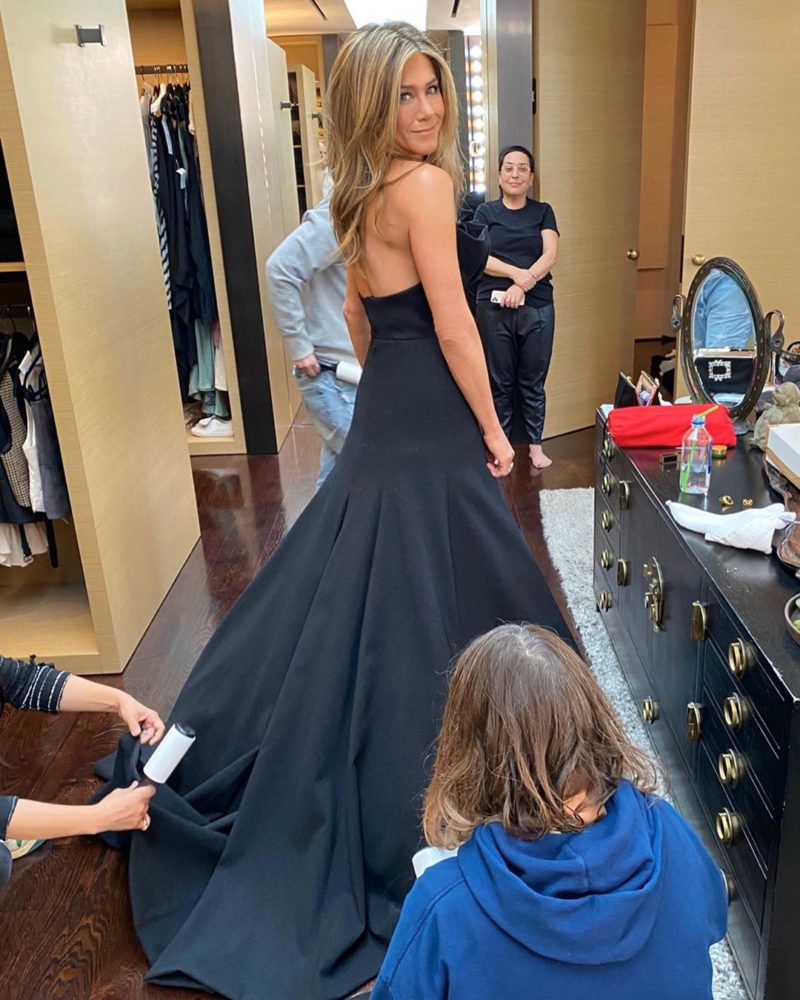 “There’s something about picking out fabrics and finishes that feeds my soul,” Jennifer stated. 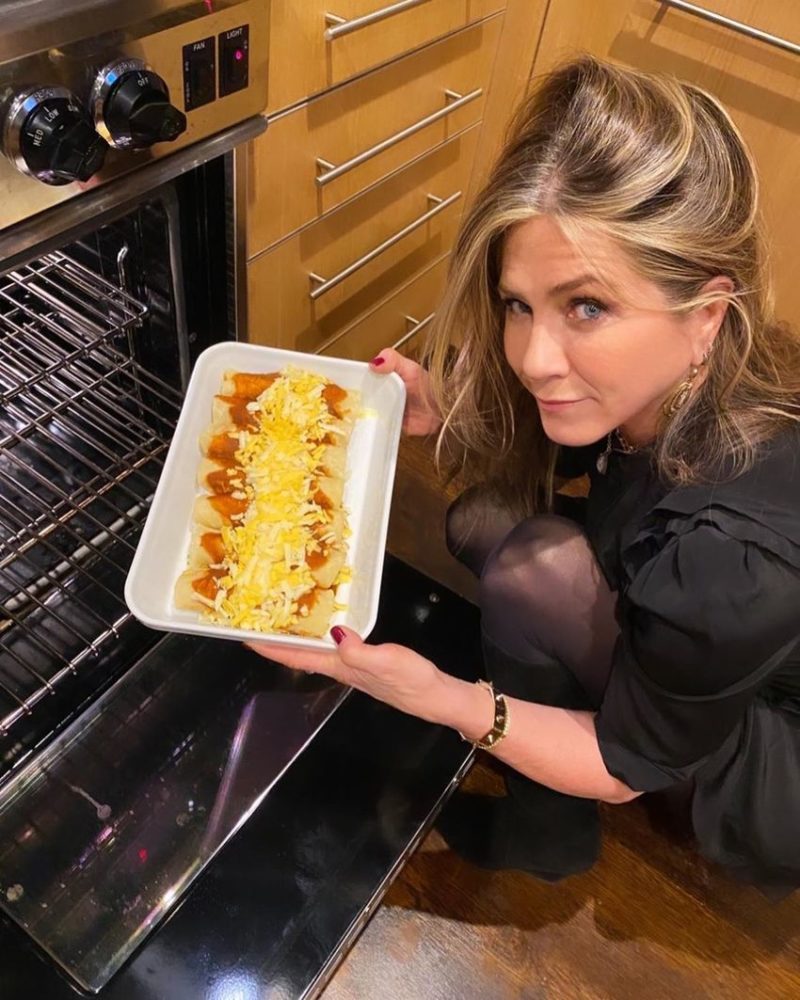 After she bought the house, she hired architect Frederick Fisher to renovate it, but these were minimal interventions to Jennifer’s taste that turned it into a dream house that everyone would want to stay in.