Nicki Minaj is in the midst of a scandal over a brother who is sentenced on Monday to 25 years to life in prison for se*ually assaulting an 11-year-old child at his Long Island home.

A DNA analysis of girls’ pajama pants revealed that Jelani Maraj was indeed responsible for this monstrous act that happened in November 2017. The girl testified that Maraj repeatedly assaulted her in 2015 when her mother was at work. 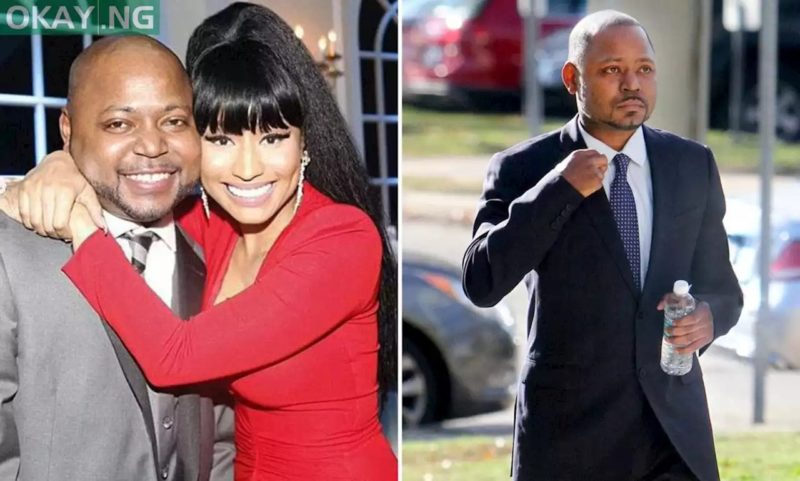 Maraj stated in court that he had a liquor problem and pleaded for a “second chance.” His attornies requested a minimum sentence of 10 years because Maraj is supposedly suffering from health issues such as hypertension, gout, and anemia.

A judge convicted him of se*ual assault and child endangerment. Maraj’s attorney said he plans to appeal the judge’s decision.

Nicki Minaj did not comment, and she decided to keep her distance from everything that many had condemned.

Peek Into Jennifer Aniston’s Luxurious House in Her Instagram Posts