It seems like the art of sending paper invites is now outdated. Thanks to Facebook Events it is now easier than ever to invite someone to an event. Last weekend, Jay-Z held his Shawn Carter Foundation Gala. To invite guests to his gala, he sent out VIP invitations.

The invitations were in a form of a package which contained a bottle of Ace of Spades champagne and a rose-gold Rolex Cosmograph Daytona with a chocolate dial. Yes, you’ve read that right, Jaz-Z sent $40,000 Rolex watches as VIP invites to all his guests.

So, here are the rarest and most covetable watches celebrities wear. 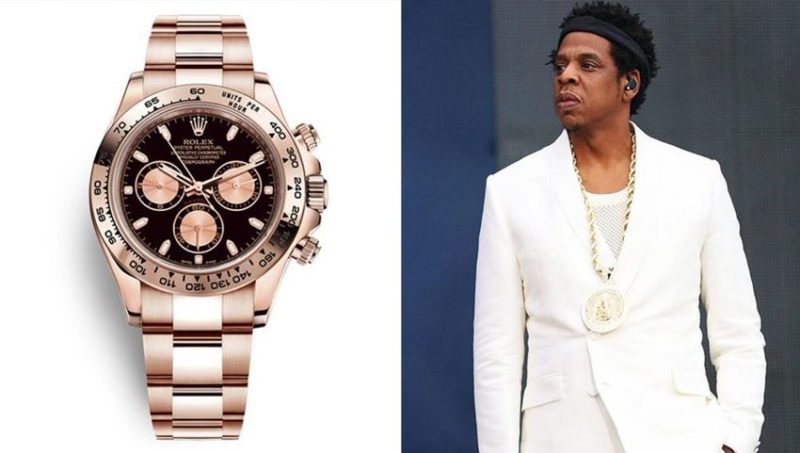 Besides the fact that the King to our Queen-B didn’t have to go this hard, he decided to do the unthinkable to further up the idea of a ‘VIP’. Hence, he spared no expense and sent a veritable fleet of very desirable Rolex Daytonas. The price of this outstanding watch is anywhere between $12,400 to $43,00. We even got a proof of this from rapper Swizz Beatz and Meek Mill who shared an image of the watch they received. 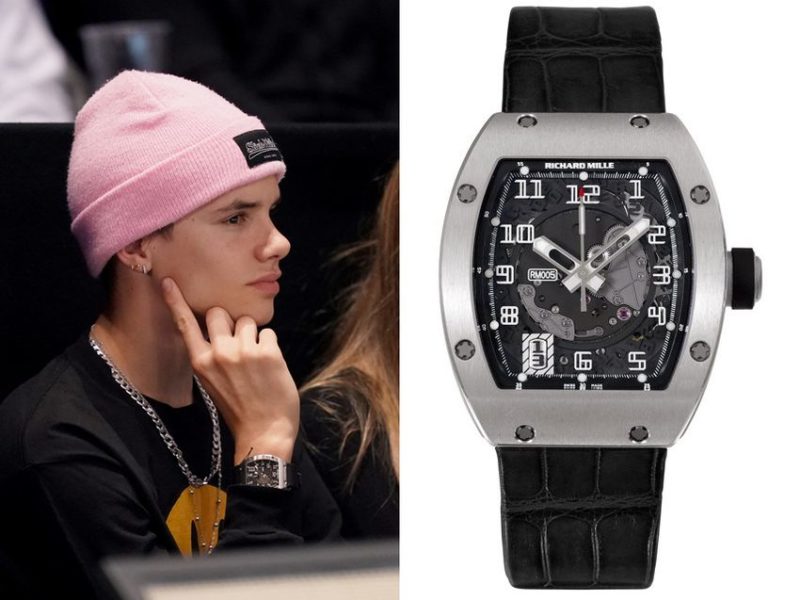 Romeo Beckham, David Beckham’s son seems quite different than his father. He wears simple classic pieces imbued with the grit of Rolex’s younger-brother brand. Most of Romeo’s watches are sleek and modern. Looking at is watch choices, it’s easy to imagine who the future of accessories will look like. Romeo wears the Richard Mille RM-005, which was launched in 2004. It costs $57,000, but it’s one of Richard Mille’s cheapest watches. 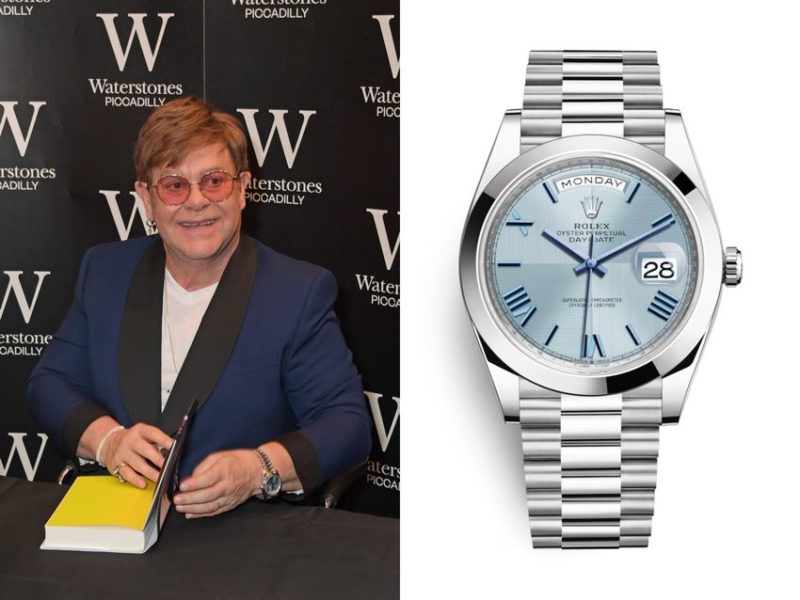 One of the most outstanding watches Elton John has ever worn was the Rolex Day Date. This is the first watch to ever have the full date written out and Elton’s one comes with a very cool icy blue dial. However, it looks like other celebrities, such as Dwight D. Eisenhower and Lyndon B. Johnson, are also in love with this watch. The Rolex Day Date comes with a $27,800 price tag. 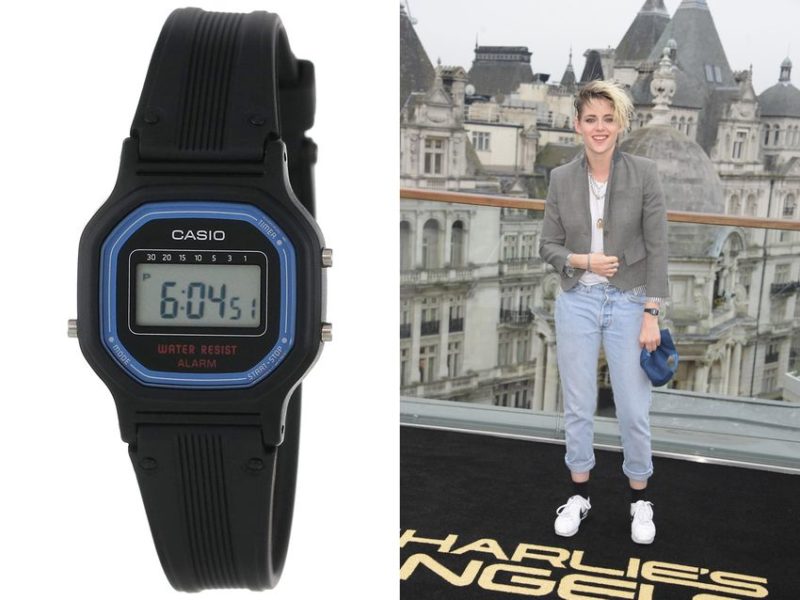 Kristen Stewart is one of the coolest celebrities in Hollywood and she needs no sapphires on her hand to achieve that. Hence, she was recently on the press tour for Charlie’s Angels where she wore some Very Chill staples: jeans, Nike Cortez sneakers, and a Casio LA11WB-1. What sounds surprising is the fact that the Casio costs $20 and features a cool octagon shape. Hence, instead of a bezel ostentatiously set with diamonds it comes with a blue plastic tube running around the face of the watch. 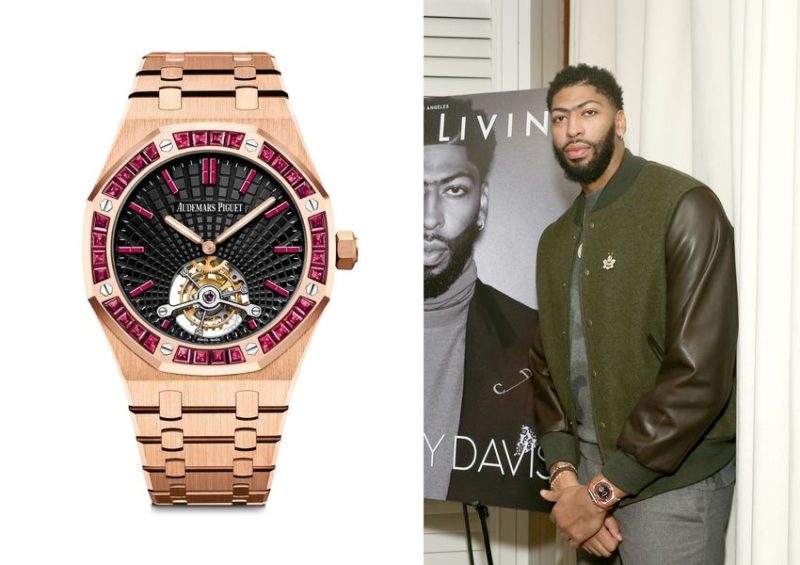 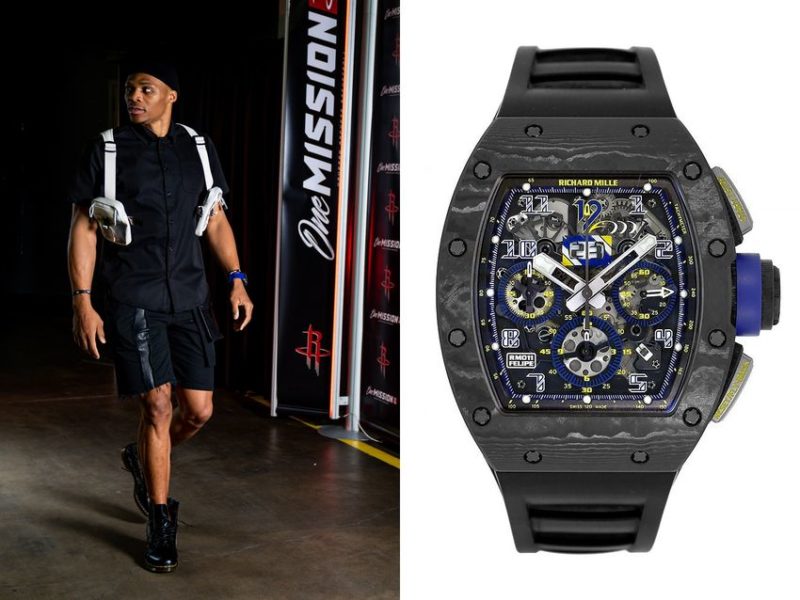 Russel Westbrook, the American professional basketball player, has recently worn a Richard Mille RM-011. The watch was made in honor of the Brazilian racer Felipe Massa. Hence, the watch Westbrook wore was a special-edition released to celebrate the 10th year of Richard Mille and Massa working together. It features a colorful yellow and blue dial and a $160,000 price tag.

After Years of Depression & a Long Recovery From Surgery Selena Gomez is Finally Back!

Kylie Jenner After & Before Pictures: Did She Do Surgery?