Star pop and RnB singer Jason Derulo, 30, has shared a very interesting and funny video on his Instagram page. He decided to try his luck doing a famous internet challenge, with a special twist.

Internet has had its fair share of wacky and often dangerous challenges over the years. One of the most popular and trickiest one to do is eating corn on a cob as it is spinning on a drill. As weird as it sounds, it has a large following, including celebrities like Derulo. 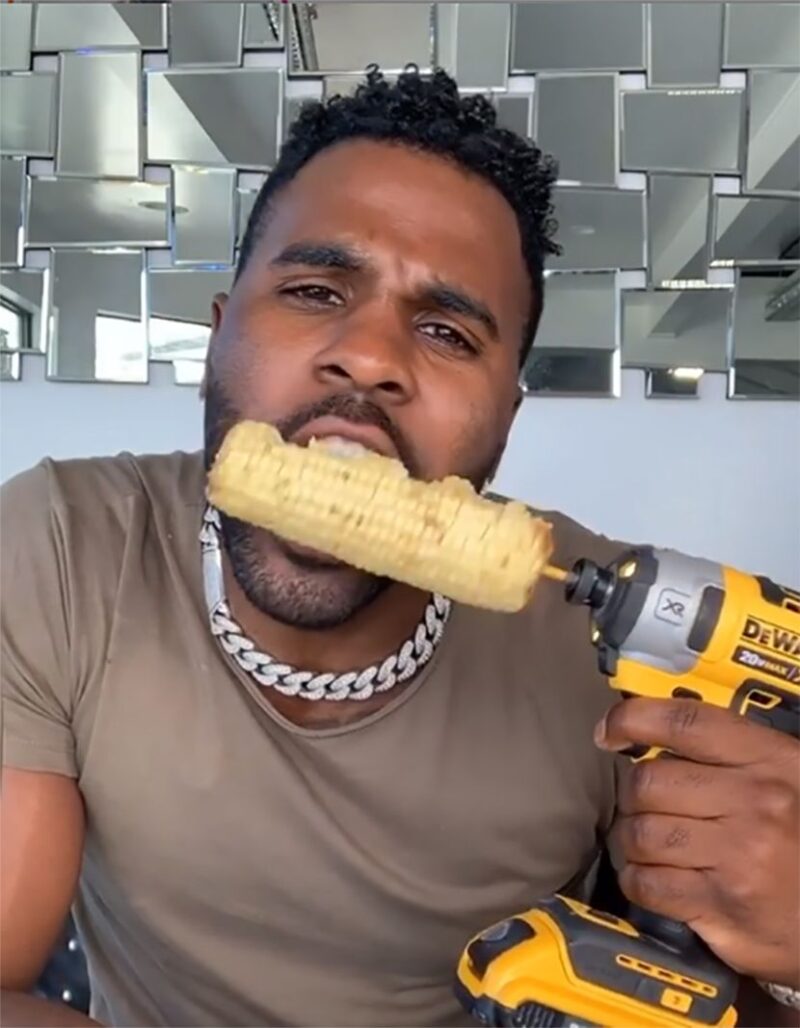 While in his home in LA, the star singer surprised and stunned his 5.8 million followers with the following video. In the caption, he appropriately wrote, “Don’t try this.” His video got almost 400,000 likes and about 25,000 comments from the worried fans.

Of course, this was all a joke by Derulo to keep his followers entertained while they spend time at their homes. He used some kind of fake teeth, so his own front two teeth are completely fined. Jason really acted it out perfectly and pulled off the stunt in a very convincing manner! 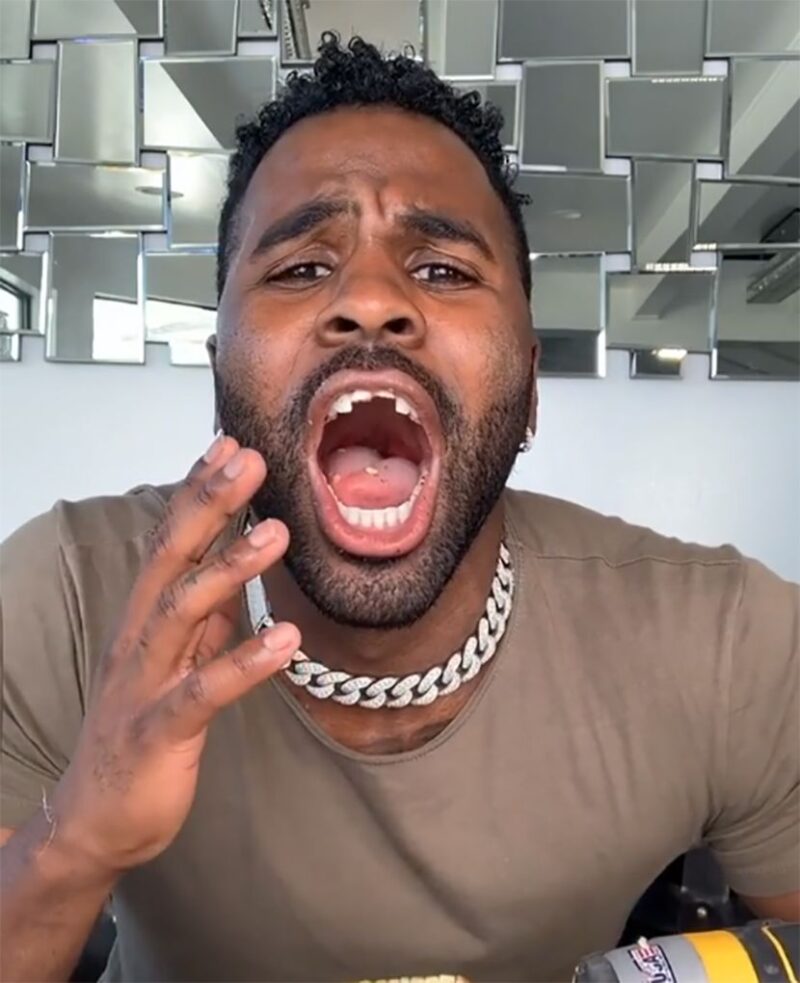 Although this video is a joke, there have been some unlucky people who got seriously hurt while doing this challenge. Some of them lost a bit of their hair, while others really lost their front teeth the way Jason Derulo joked. Check a few of the best corn drill eating fails in the YouTube video below.