Jamie Spears Will Step Down as Britney’s Conservator

Finally! It’s a big win for Britney Spears as her father decided to step down as her conservator. He’s been in charge of her multi-million dollar estate for over a decade. The pop icon fought a legal and personal fight to remove him from the position and gain control over the assets that already belong to her.

Jaime Spears removed himself from the position, although he cited that there are no “actual grounds for suspending or removing him.”But, as he pointed it out, it would seem that it is in the best interest of his daughter to do so, so he decided to step down after a prolonged legal battle.

It would seem that the prolonged legal battle is finally coming to an end. The statement from the court goes as follows: “Nevertheless, even as Mr. Spears is the unremitting target of unjustified attacks, he does not believe that a public battle with his daughter over his continuing service as her conservator would be in her best interests. So, even though he must contest this unjustified Petition for his removal, Mr. Spears intends to work with the Court and his daughter’s new attorney to prepare for an orderly transition to a new conservator.” 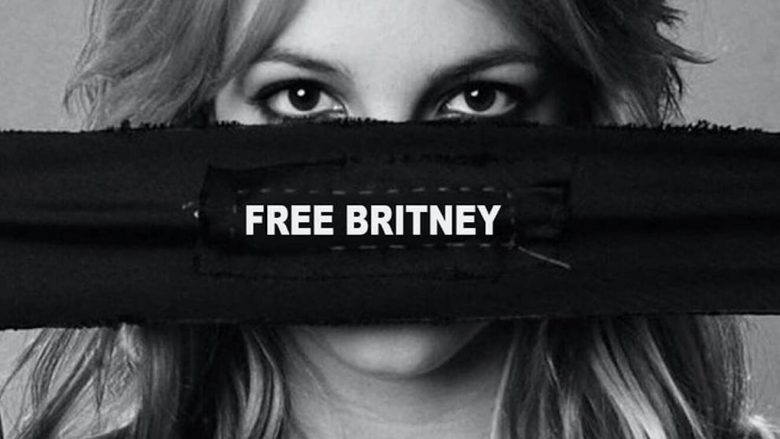 For all of you unaware of what transpired between the father and daughter, it all started back in 2008. That year, Britney had a mental breakdown, and her father stepped in to take care of her assets due to her inability to do the same. Back in the day, Jamie claimed that he “came to his daughter’s rescue to protect her,” because she was not only “suffering mentally and emotionally, she was also being manipulated by predators and in financial distress.”

But, after years of silence, Britney spoke and claimed that she was only controlled by her father. A control that included drugs, birth control pills, and forced labor. Talking about everything that transpired, Spears said: “I’m not here to be anyone’s slave.” In recent years, not only that #FreeBritney movement started to grow, but she started to lead a legal battle to remove her father Jamie from the position of control. 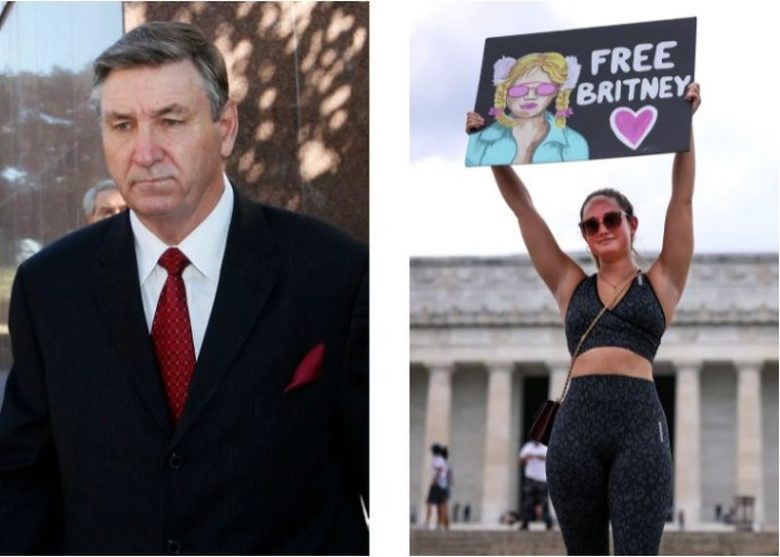 Talking about the latest development, Mathew Rosengart the singer’s attorney said: “We are pleased that Mr. Spears and his lawyer have today conceded in a filing that he must be removed. This is a major victory for Britney Spears and another step toward justice.”

At the same time, while stepping down, Jamie Spears defended his role as the conservator for his daughter. In his address to the court, Jamie’s attorneys wrote: “Ultimately, the Court knows that what Mr. Spears is saying is true: He loves his daughter and he is acting (and has always acted) in only her best interest. Mr. Spears is willing to step down when the time is right, but the transition needs to be orderly and includes a resolution of matters pending before the Court. Regardless of his formal title, Mr. Spears will always be Ms. Spears’ father, he will always love her unconditionally, and he will always look out for her best interests.”

While now it seems that Brittney’s father is out of the picture, she still has a long way to go to regain full control of her assets. But, with the effort she’s been putting forward in recent times, she has a good chance of doing so. We’ll be sure to follow closely any future development.

7 Signs You Need to Replace Your Bathroom Sink – 2022 Guide