James Woods Backs Donald Trump For Another Term in Office

CNN – 05/18/2020: James Woods is a rare breed. He’s a Hollywood actor and a Donald Trump supporter. You won’t find many of those. Any Given Sunday actor used his Twitter account to praise POTUS.

Woods wrote: “Let’s face it. Donald Trump is a rough individual. He is vain, insensitive and raw. But he loves America more than any President in my lifetime. He is the last firewall between us and this cesspool called Washington. I’ll take him any day over any of these bums. #Trump2020.” 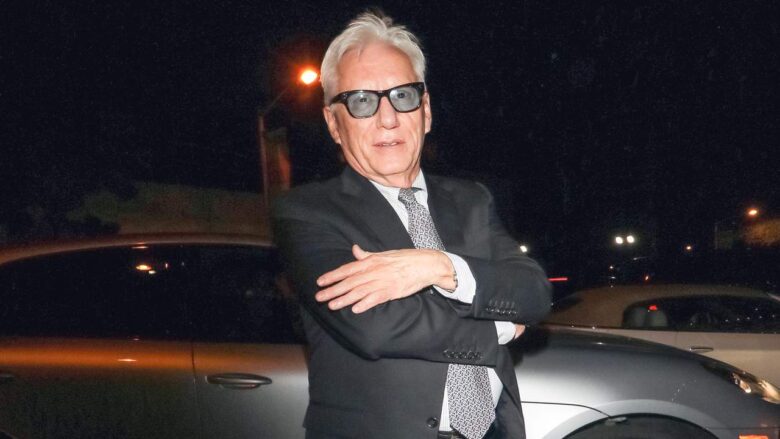 This tweet, of course, didn’t go unnoticed by President Trump, who then retweeted Woods. In response, Mr. Trump wrote: “I think that is a great compliment. Thank you James!” This wouldn’t be a great compliment for many people. Imagine if someone called you “vain, insensitive and raw,” even if he’s a Hollywood actor. You would probably be insulted.

In Woods’s tweet lies the secret of Trump’s election win; The on from 2016 and the upcoming one. It’s not that people are going to trust Trump or believe that he’s a good president; it’s that his opponents are Washington establishment. The US citizens want a change in how this country is led and who it’s driven.

I think that is a great compliment. Thank you James! https://t.co/8ZfHD4LjT1

They believe that whatever the change Donald Trump brings is better than what we had in the past. This is at least what James Woods believes, and maybe in the future, more Hollywood stars will follow his suit.