Many Hollywood stars, even in times of coronavirus and self-isolation, do not give up on keeping fit, especially running, and among them is women’s favorite, 41-year-old actor James Franco. The actor is inseparable from his 15 years younger girlfriend, actress, and producer Isabel Pakzad. 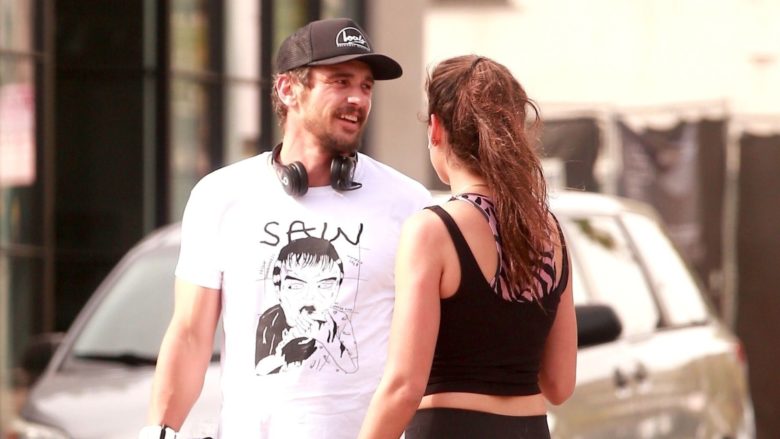 The couple was spotted on a joint run across the empty streets of Los Angeles, both looking sweaty and tired but also showing that they are sticking to the healthy lifestyle they lead. 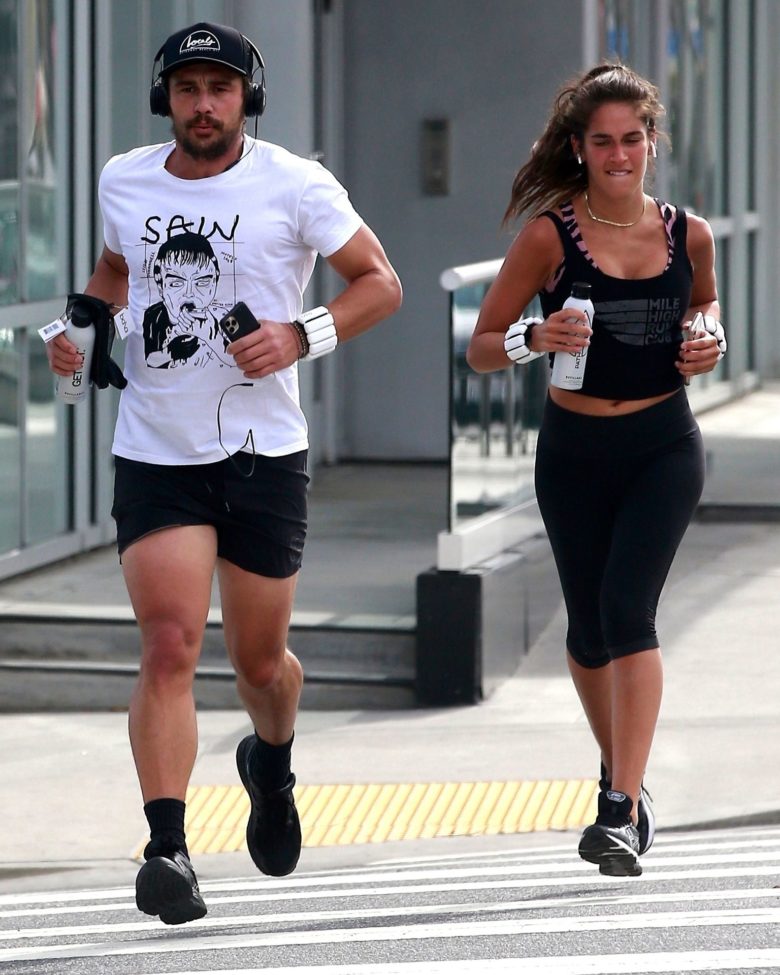 Franko and Pakzad have been dating since November 2017, but they only went public a year later. Isabel was one of the students at the University of Southern California, where Franco was one of the lecturers at the time, so it is assumed that they met there. They still don’t like showing off in public. Isabel is working her way into the acting world, in which Franco helps her, and she also appeared in the series “Deuce”, which he is directing. 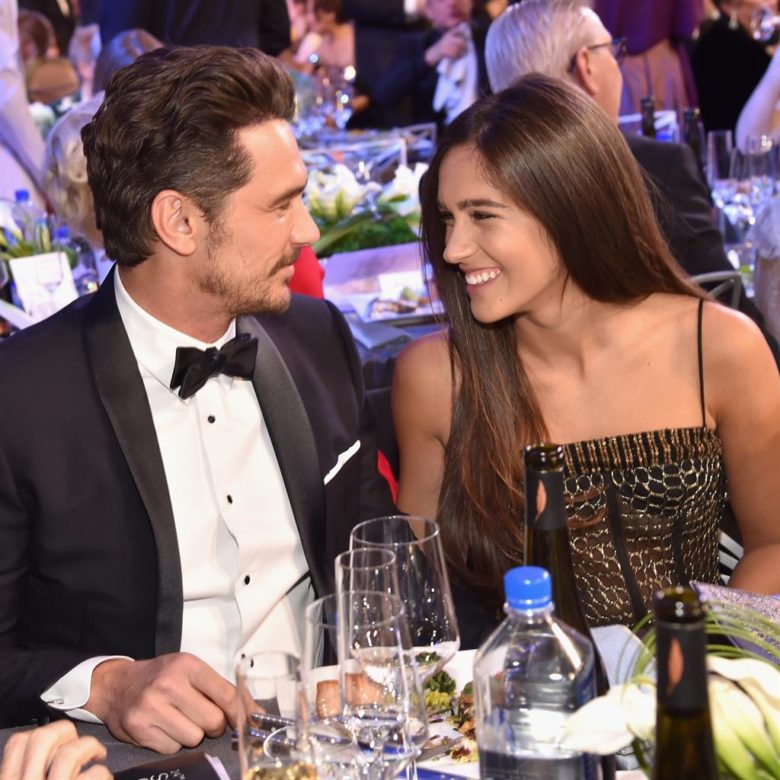 Although James has loved many celebrities before Isabel, including Sienna Miller, Lindsay Lohan, Agyness Deyn, Amanda Seyfried, Emilia Clarke, and Lana Del Rey, it seems that Isabel may be the right one and that he might eventually settle down with her.

Here Is What Famous Beauties Look Like in Isolation