Famous Israeli-American actress Moran Atias, 39, went back to her come country a month ago. She left Los Angeles to be with her family in Tel Aviv, and help her people during the pandemic.

The stunning actress and model offered her help to the Ichiluv hospital in Tel Aviv. She decided it would be best to spend some time closer to home in these dire times. 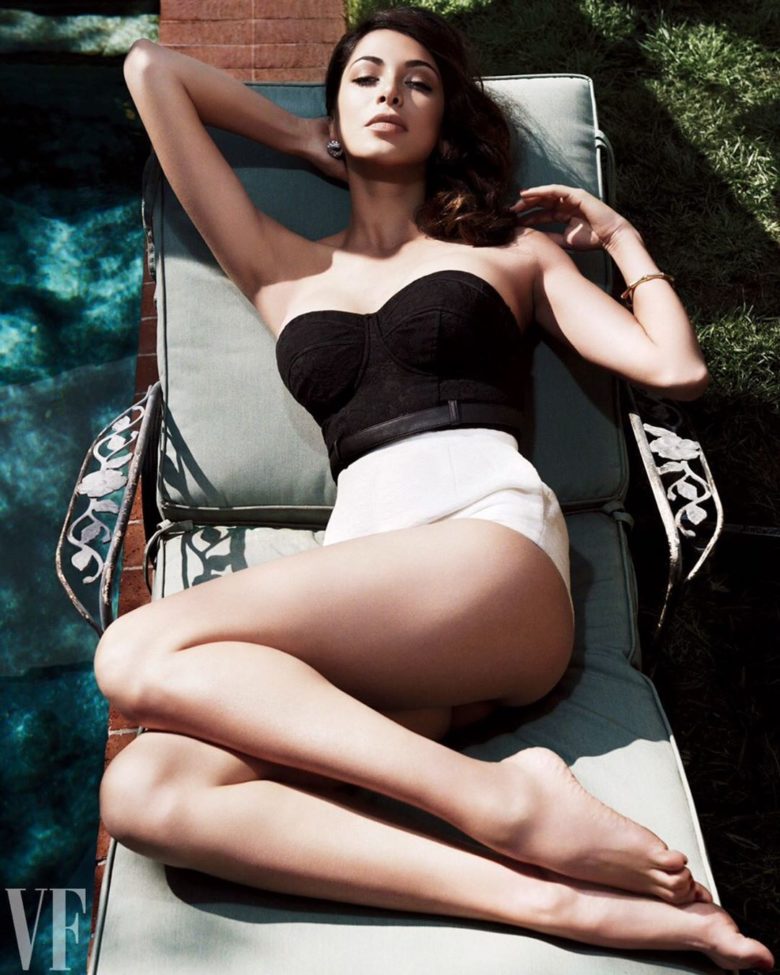 Moran first became widely popular in Italy where she was a popular TV host and actress. When she learned about the country’s struggles during the outbreak, she decided to volunteer in Israel. 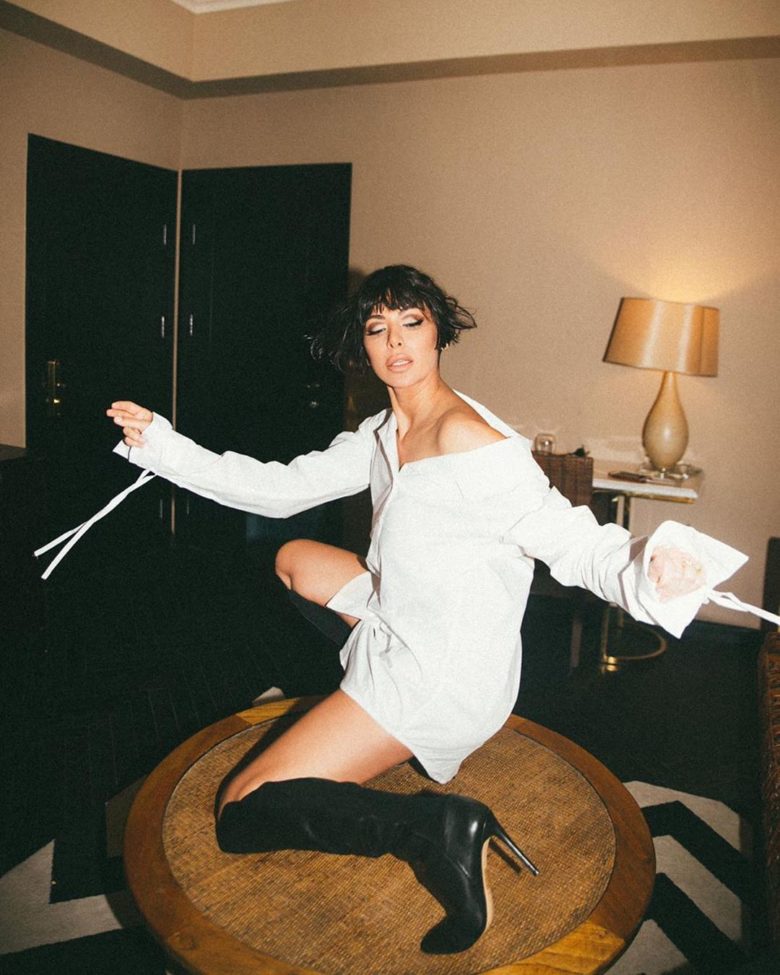 At the start of March she left her home in LA and went back to Israel, where she was recorded changing bed-sheets and bringing water to patients. She wore a face mask and a protective suit to stay safe while volunteering. She even joked nobody recognized her!

The beauty is also a goodwill ambassador for IsrAid, and has been a part of charity actions in Haiti following the 2010 earthquake there. Atias knows she is more than capable to help around. She says it is a great chance to focus on other things instead of worrying what to wear all the time.

Hello Thursday ❤️ My talented team got me all glammed up for a new project.. felt nice to be fancy smancy again. Hair @lirazagam makeup @shiranabergil styling @alinzhidkov.

Moran Atias gained worldwide fame thanks to the role of Leila Al-Fayeed in the 2014 hit TV series “Tyrant”. She also appeared on the covers of famous magazines including “Maxim” and “Men’s Health”.

Read also: Meghan Markle and Prince Harry Give Away Food During Quarantine

Kate Moss’ Sister Knows How to Enjoy in Quarantine