SNOPES – 01/04/2020: Melania Trump was often giving interviews, even before she became the first lady of the US. In one such interview with MSNBC, she talked about her past career as a fashion model. During this conversation, which occurred in 2016, long before Mr. Trump became POTUS, Melania said that she’s fluent in English, Italian, French, and German.

Since Donald Trump’s inauguration, she became an even more prominent TV figure. In many interviews, she gave after becoming the First Lady; her linguistic skills were often over-accentuated. Because of this, people started wondering if she’s actually fluent in those three languages. We know about her native Slovenian and, we know about English, but what about Italian, German and French? 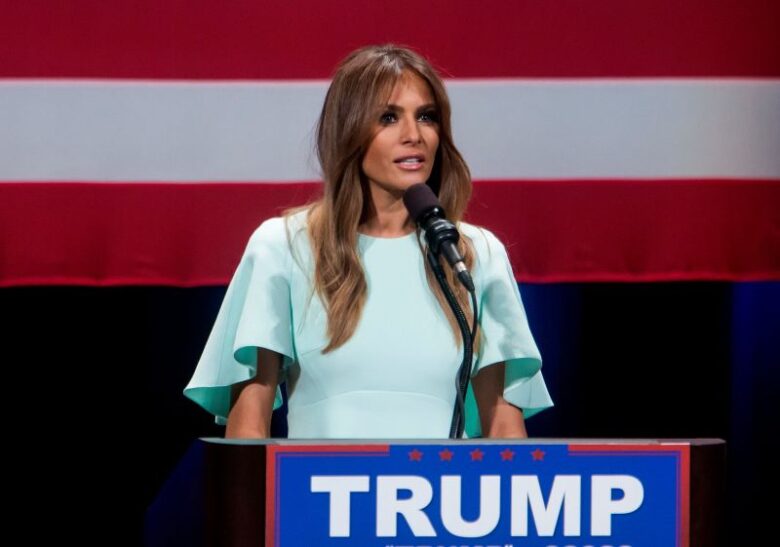 As we said, she was a public figure long before meeting Donald Trump, and her interviews in English are well documented. But, there is almost no evidence that shows that she can speak Italian, French, and German.

While she is still multilingual thanks to her native Slovenian, it’s still a far cry from speaking five different languages.

Read Also: This is Why Melania Rarely Smiles in the Presence of Donald Trump

She had two chances of showing her Italian. The first time was when visiting a children’s hospital. She spoke English with them. The only words spoken in Italian were ”Come stai”, which stands for ”how are you,” but that hardly qualifies anyone as Italian speaker. The second chance was when she and POTUS met Pope Francis. When the Pope asked her a question, she only responded after the translator repeated the question to her. This is a clear sign that she speaks no Italian at all.

During one of her visits to France, she was recorded speaking French. But, she was only delivering simple phrases such as ”hello,” and ” my name is Melania.’ ‘ Again, not enough to be a qualified French speaker.

In the end, we are left with German. There is no substantial evidence that Melania Trump is fluent in this language. The only thing we can conjure is her meeting with world leaders at the G20 summit in 2017. There she was photographed talking with Vladimir Putin. Now, Putin speaks a little English but is fluent in German. It is possible that they spoke in German, but it’s more likely that they exchanged words in English. Or, it could be that Melania Trump left Russian out of her portfolio.

So, there is no real evidence that Melania indeed speaks these languages. Considering that White House declined to comment on the subject, we’re just going to have to take Melania’s word for it.