A few months ago, rumors began circulating in the movie industry that old Bond had retired and the new Bond is a woman. The most popular undercover agent in the world, James Bond, will be played by Lashana Lynch, who we remember from the movie Captain Marvel.

The new sequel to Bond is titled No Time To Die, and the popular actress neither denies nor confirms the allegations from the tabloid, so we cannot say for sure if this attractive actress is the new agent 007. In the last interview, she explained that she loves those rumors. 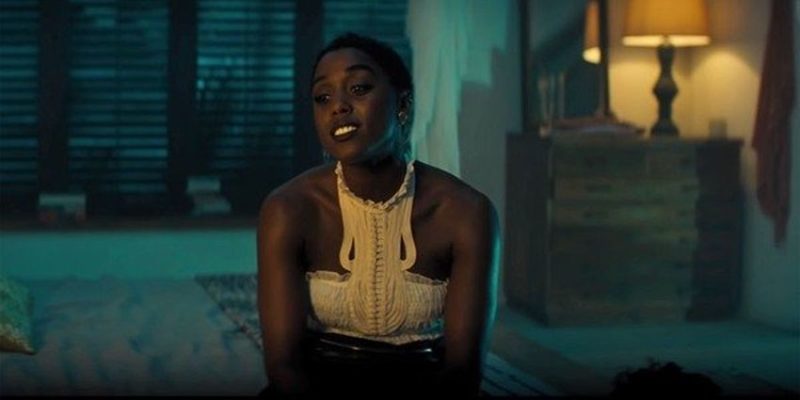 ”I can say that, although the reactions to such rumor have been varied, I love that the conversation is even happening. And I think exciting for long-running fans, new fans, but also young people who might have that as not even an idea, as something that is just normal for them. Very special to me. Whether something like that is happening or not as a fact, at this point it even matters to me. The conversation is enough. As a fly on the social media wall, bleeding ‘brilliant,” she said. 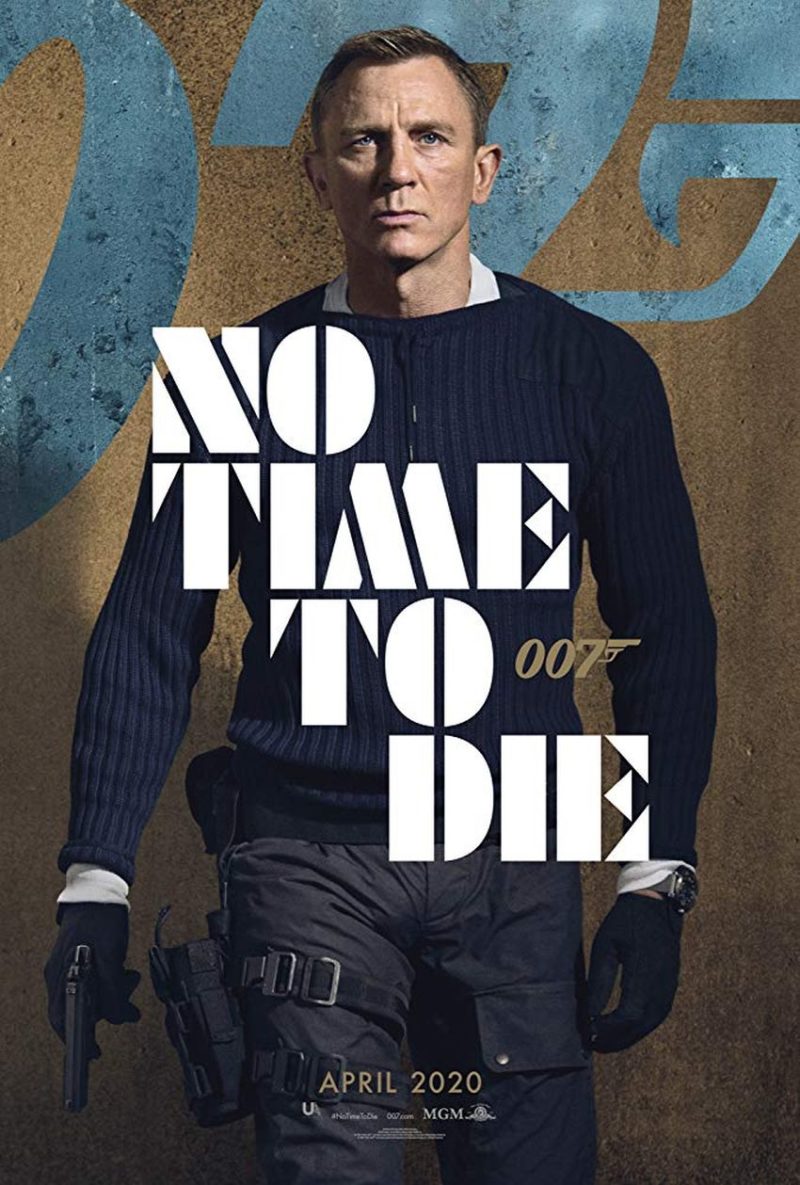 It is certain that the brilliant actress is avoiding all issues related to this film for the time being and that she will not confirm any speculation from the newspaper. What we can safely say is that the actress is interested in the media interest in her after the Captain Marvel movie, and all the attention given to her by the tabloids appeals to her.

Rumors have it from the beginning that she will be the new Bond, but it has also been rumored that Sam Heughan and Henry Golding declined the role because they were already busy filming at the time. This means that it is still unknown who is coming to Daniel Craig’s place when he retires from the MI6. 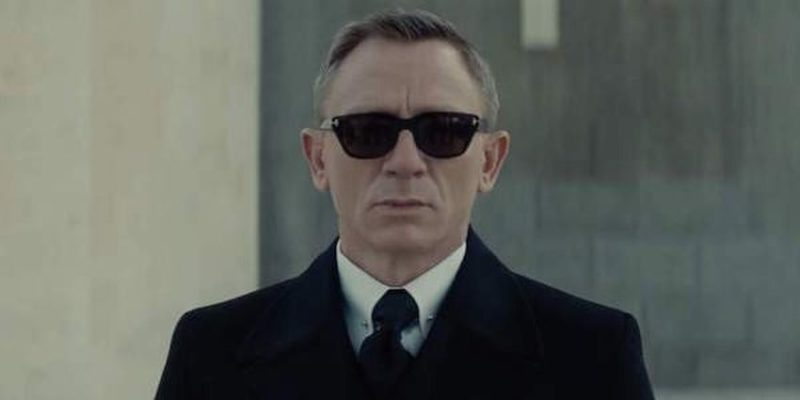 No one in the film production has confirmed anything, and all we know is that her character has been in the film for two years and is a double 00 agent. Let’s just remember how long we waited for Daniel Craig to be announced as the new James Bond.

We have witnessed various surprises in the film industry, so it should not surprise us that the new 007 agent is a woman.

What is certain and what is already known to be a change in the movie are the roles of Bond Girls, which is now being called a role for Bond Women. This potential cinematic hit is signed by Fleabag Phoebe Waller-Bridge. Whoever comes to Agent 007’s place will be thrilling to watch as these films abound in action, beautiful women, fast cars, and are a modern adventure in every sense. 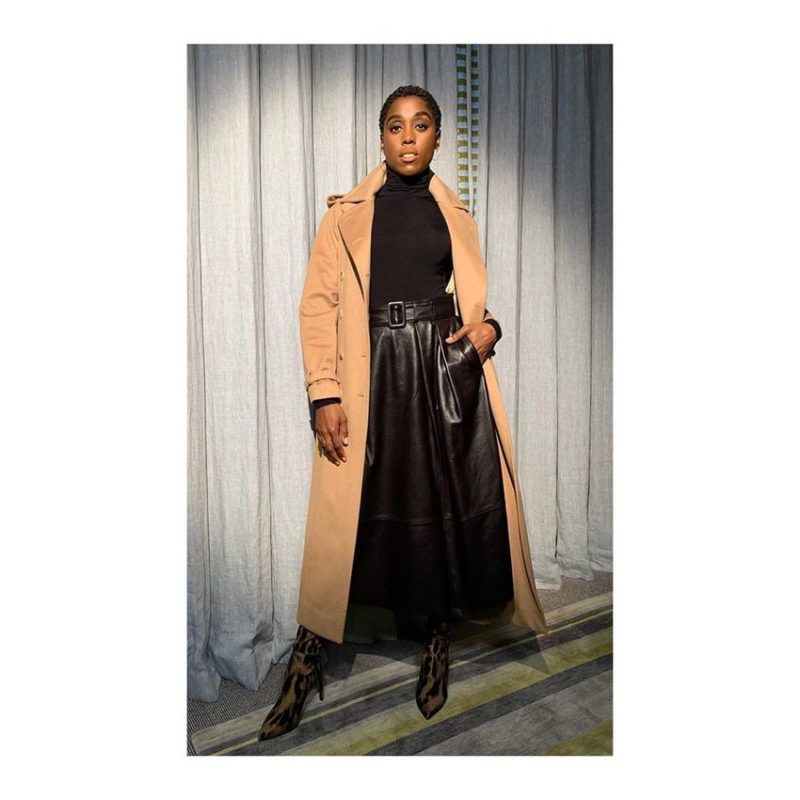 What is certain is that this is Daniel Craig’s latest film as Agent 007 and that he is retiring when it comes to the James Bond saga. No Time To Die comes out on April 8, 2022, and until then you can watch the trailer that came out in August this year.