At the moment, all congratulations go to beautiful actress Lashana Lynch, who is chosen to make history in the role of the famous agent 007. This 31 year-old actress will be in a lead role in the new James Bond Movie.

Daniel Craig will appear also in this upcoming sequel together with Lashana Lynch, a new secret agent, who will replace him. She will overtake his title and position. We know that in the new Bond movie, agent 007 has retired, he is not in the business anymore, but he was called back for duty.
He must help with a new crisis. 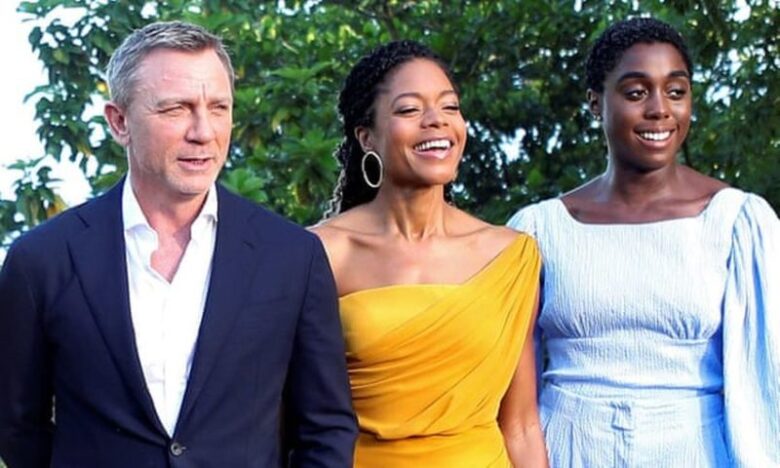 ’’There is a pivotal scene at the start of the film where M says ’Come in 007’, and in walks Lashana who is black, beautiful and a woman. It is a popcorn-dropping moment. Bond is still Bond, but he’s been replaced as 007 by this stunning woman,’’ said reliable source.

’’This is a Bond for the modern era who will appeal to a younger generation while sticking true to what we all expect in a Bond film. There are spectacular chase sequences and fights, and Bond is still Bond but he’s having to learn to deal with the world of #MeToo,’’ added reliable source.

Lashana Lynch will be the first women, and the first black star to play a role of the world’s famous number one agent. Phoebe Waller-Bridge has written the film and she said on one occasion about the movie. 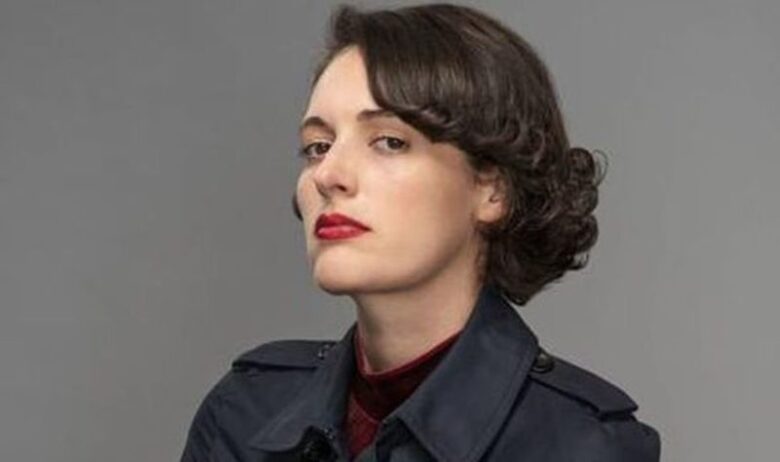 ’’There’s been a lot of talk about whether or not is relevant now because of who he is and the way he treats women. I think that’s bollocks. I think he’s relevant now. It has just got to grow. It has just got to evolve, and the important thing is that the film treats the women properly. He does not have to. He needs to be true to this character,’’ explained Phoebe Waller-Bridge for the press.

She also added that she wanted Lynch and her co-stars look more like real, ordinary people.
’’I just want to make sure that when they get those pages through, that Lashana, Lea, and Ana open the, and go, I cannot wait to do that. As an actress, I very rarely had that feeling early in my career. That brings me much pleasure, knowing that I’m giving that to an actress,’’ added Waller-Bridge. 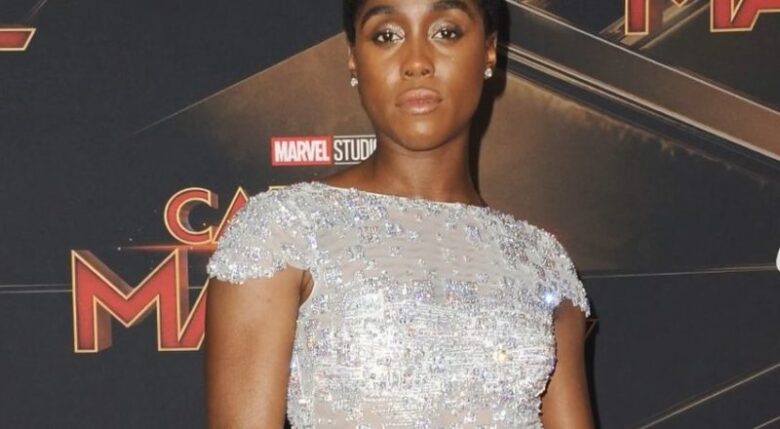 How to Style a Three-Piece Suit