Is Keanu Reeves New Time`s Person of the Year?

Keanu Reeves was never as popular as he is now. He is not a person that the world is not familiar with, he is present in the public more than thirty years now. However, his appearance in John Wick trilogy, Toy Story 4, Always be my Maybe, etc. gave his popularity an ultimate push. Plus, he has been seen promoting a new video game called “Cyberpunk 2077”, which became popular literally overnight. 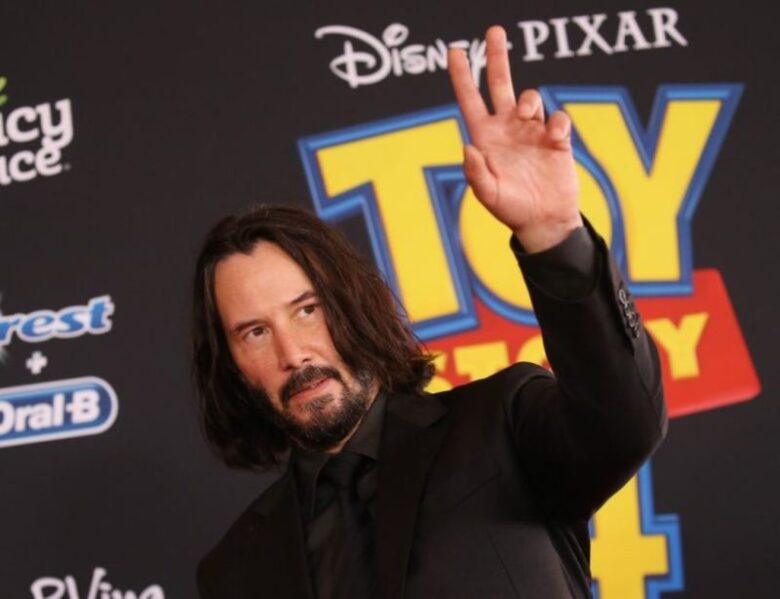 Naturally, this is due to a high number of celebrities promoting it in the past few months. Keanu`s popularity is at its peak right now. He is so popular now that his fans started petitions on Change.org on different topics, from a certain fan meeting Keanu to making a Keanu`s statue in some fans hometown. However, around 362 fans supported one petition which says that Reeves needs to be named Person of the Year by the Time magazine. 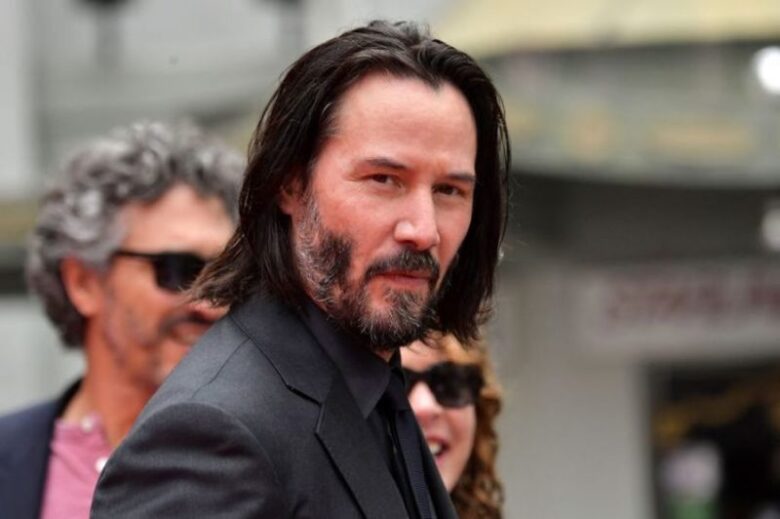 Keanu Reeves is known for his charity work. On the internet, you can read a plethora of stories which say how Keanu helped certain people in hard times. However, the sad truth is that most likely, Keanu will not win time`s Person of the year. This award is often awarded to the politicians like Donald Trump or Ronald Reagan, earlier in the eighties. When it comes to celebrities, Alyssa Milano and Taylor Swift made an appearance in 2017.

Kinetic Sand – How is it Made?