The long-awaited trailer for Toy Story 4 has finally been released by Disney/Pixar and we have now seen that Keanu Reeves features Duke Kaboom. So, if you were not satisfied with some of the previous trailers for Toy Story 4, well, this one would certainly make you want to see this animated movie.

This is the final trailer for this animated movie before it hits the cinemas and it certainly did its work since it was both very interesting and we were also able to see some parts of the plot. However, the plot did not reveal everything and there are surely many things that will surprise the viewers when they go into the cinema.

So, to make it as precise as possible and not to spoil it: there would be a new setting in the movie and there would be an entirely new toy, named Forky. The thing about this toy is that this toy thinks of himself as of a human, he thinks that he is not a toy at all. This is the reason why this toy tries and succeeded to run away from Bonnie, who owns the toys. So, the old gang led by Woody embarks on a journey and this is when they encounter Duke Kaboom. The voice for this character was given by Keanu Reeves. The interesting thing about this character is his opinion of himself as one of the best stuntmen in Canada. 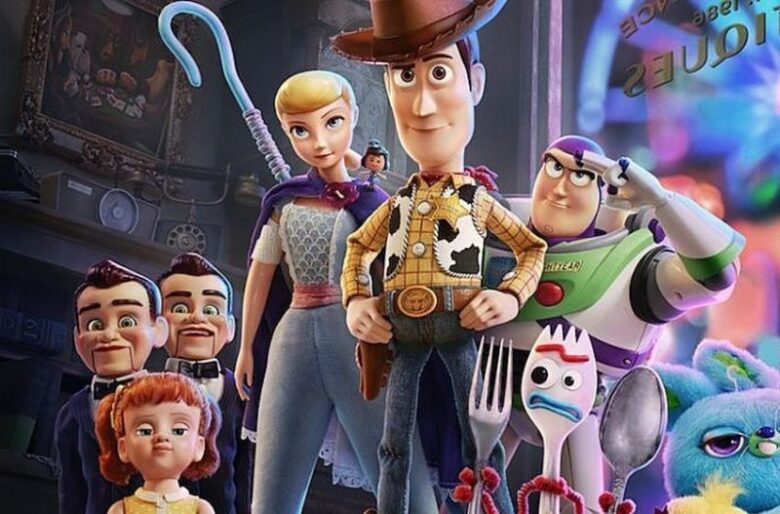 There is not any doubt that Keanu did a great job there, but any other actor would also be very good for this role. The reason for this is the fact that Duke Kaboom would not have a significant role in the movie and that he would not be of any importance of discovering Forky. There are all other of important and leading characters for this. 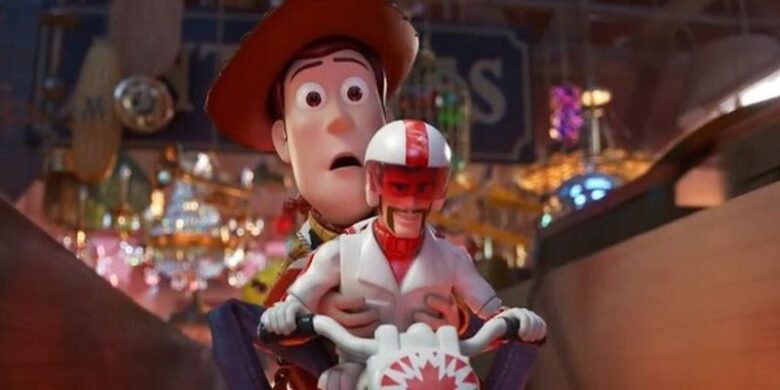 There is not any doubt that Toy Story 4 would be good at box offices, however, many people are still wondering whether the 4th sequel of the franchise is really needed. 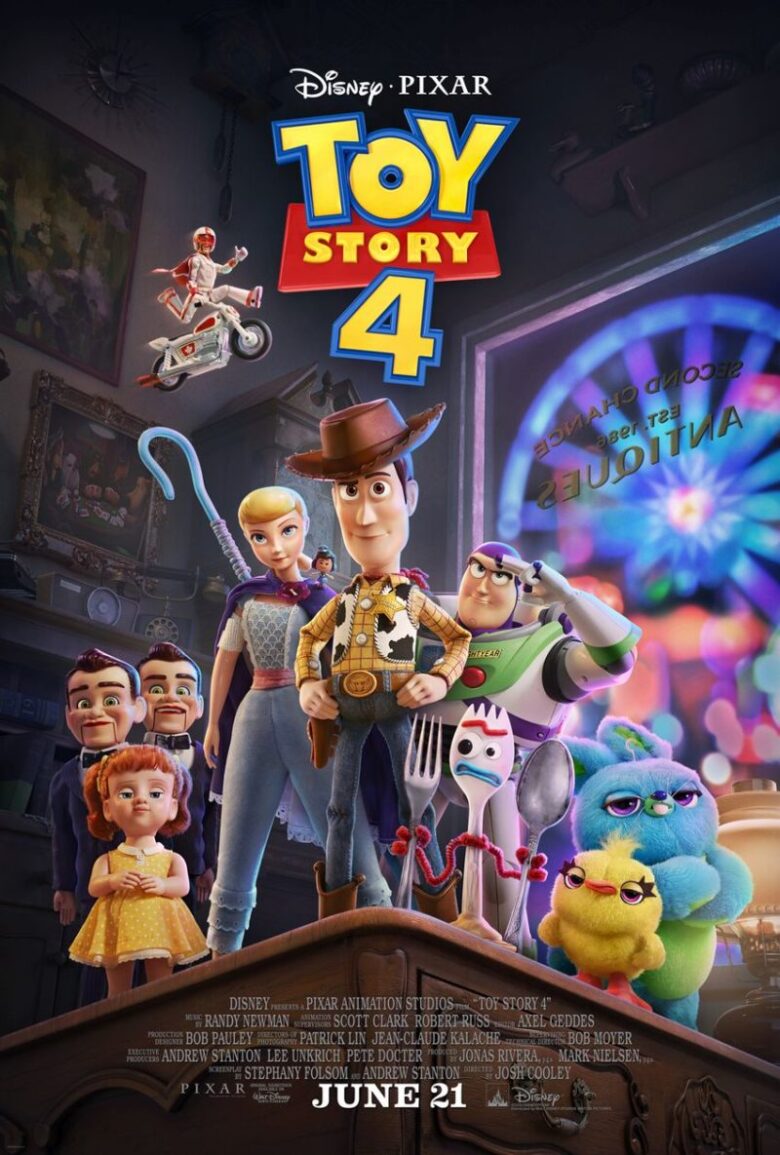 How Does an Internet Service Provider Connect to the Internet