After the supermodel uploaded several photographs, the Internet is full of rumors of the popular mega couple back together.

Gigi Hadid, 24, posted a few pics from a kitchen, in which she tagged Zayn’s mother. This suggests that she is with the Malik family in what could very well be a family gathering. Such a coincidence to be happening during holiday season is could hardly ever happen, right? 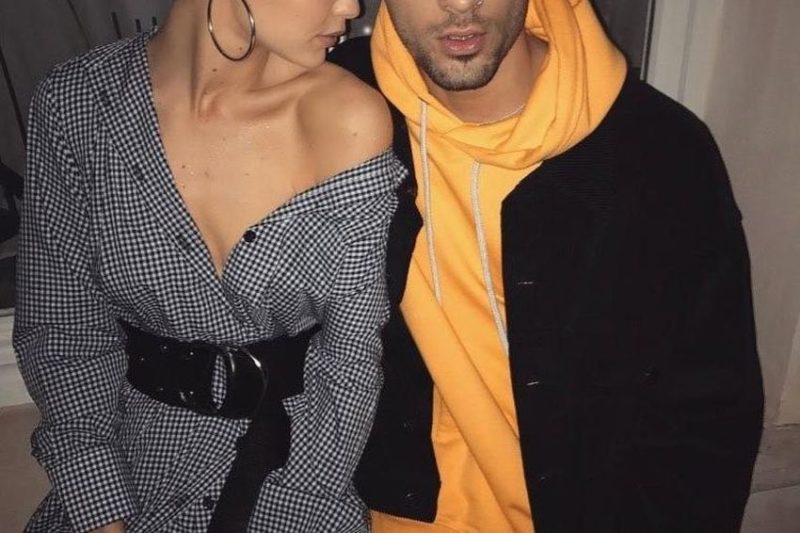 Except this, the young model posted a video in which she responded to a question what her favorite restaurant was. She responded, saying it was actually her boyfriend’s home.

love this man more than I could ever put into words, & am inspired by his drive to be and do better everyday ✨ cheers to YOUR YEAR my @zayn – happiest happiest birthday & 25th year of life !! I’m proud to be by your side x

As a reminder, the pair first dated in 2015. They seem to be close again, and the fans are hoping they can rekindle their romance!

Father’s Day 2022: This Is How Some Celebrities Celebrated This...