Home News Is Coronavirus to Trump, What Hurricane Katrina Was to Bush?
News

AL JAZEERA – 03/14/2020: Donald Trump’s presidency was tainted with many controversies. So far, he managed to overcome all of them, including the harassing of women, impeachment, and immigration policies that separate parents and children. But his biggest one is ahead of him, and it could bring him down.

Coronavirus is not only the biggest crisis of Donald Trump’s presidency, but it could also be the biggest one America has seen in decades. POTUS declared the national emergency, and this shows that he has no idea how to handle the situation. 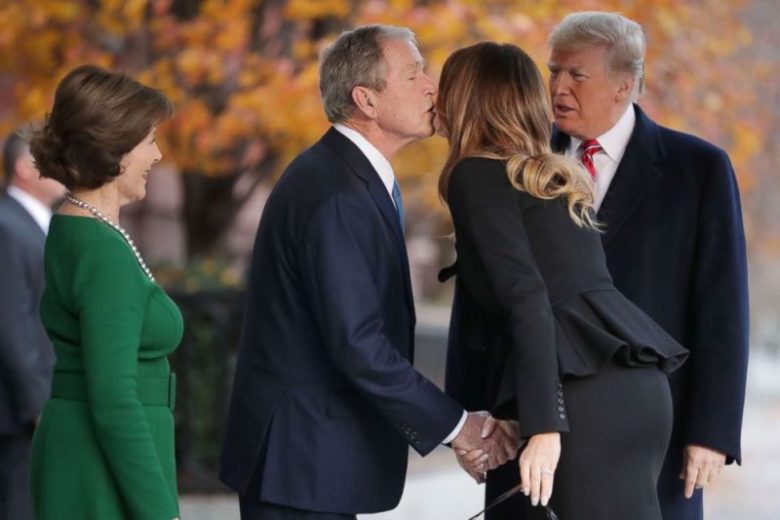 His administration is no better. All of the are running in circles, and no clear plan is in sight. In recent weeks a couple of Trump’s staff members have been in contact with people having coronavirus, but they still downplay its threat. When asked about the possibility of being infected, POTUS claims he is “not concerned.”

The situation the US finds itself now is very similar to the one Bush administration had back in 2005. They didn’t know how to handle the crisis, and one wrong decision followed another. We are talking about Hurricane Katrina that hit the Gulf Coast fifteen years ago.

What we have today is similar because the president seems unaware of the proportions that catastrophe named coronavirus can become. In 2005 Hurricane Katrina wreak havoc on the entire Gulf Coast. There were more than 1,800 people dead, while more than one million lost their homes. The cost of repairing the damage was $108 billion. This was the most expensive storm that ever hit the US.

President at the time George W. Bush visited the area two weeks later after he ended his vacation on a ranch he owns and was handling the situation from far away. While he was absent, the Afro-American population from New Orleans was going through refugee hell, spending days and nights in New Orleans Super Dome. It will always be remembered that Katrina was the end of Bush’s presidency as Kane West pointed out that “George Bush does not care about black people .”

The situation is now similar, as Trump’s administration isn’t handling the situation well, while at the same time, it would seem that Donald Trump has other ideas on his mind. Playing golf at his Mar-a-Lago resort while downplaying the threat of coronavirus and blaming Democrats for coronavirus hoax isn’t the way to go. Is coronavirus for Trump what Katrina was for Bush?