EXPRESS – 03/14/2020: Here we go again. After the trade war with China, the US now has a war of words with this Asian country over coronavirus outbreak. The White House isn’t satisfied with the fact that Chinese authorities blame America for coronavirus pandemic.

Because of these claims, the China ambassador in the US, Cui Tiankai, was summoned to the White House on a briefing regarding Trump’s administration stance on coronavirus. He had a meeting with the assistant secretary of state for the Bureau of East Asian and Pacific Affairs, David Stilwell. According to sources from the White House, Mr. Cui was “very defensive” during the conversation. 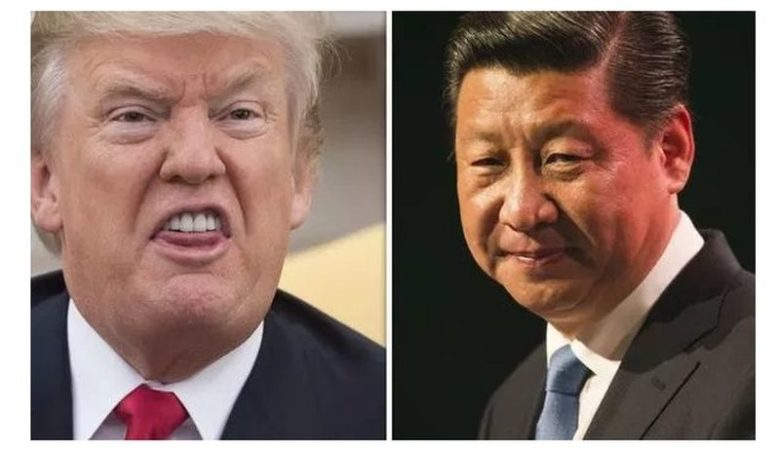 The gathered reporters were briefed on the situation by a White House spokesperson: “China is seeking to deflect criticism for its role in starting a global pandemic and not telling the world. Spreading conspiracy theories is dangerous and ridiculous. We wanted to put the government on notice we won’t tolerate it for the good of the Chinese people and the world.”

Read Also: Is Coronavirus to Trump, What Hurricane Katrina Was to Bush?

The entire argument started because of Zhao Lijian, who is a spokesman for Chinese foreign ministry. Lijian accused the US military of intentionally spreading the coronavirus in a series of offensive tweets.

Zhao Lijian is pointing to the Military World Games that were held in Wuhan in October, where the US Army was one of the participants. The virus which now plagues the world originated from this Chinese city.

These attacks are seen as a weak attempt by Chinese authorities to shift the blame from their incompetence to deal with the virus before it started spreading globally. The matter of fact is that China tried to hide the severity of coronavirus, and averted its significance before they no longer could. Once the virus left China, it was too late for other countries who, for months, weren’t aware of what’s happening in China.