Chantel Jeffries has several career paths, as she is an actress, model, influencer, producer, and a DJ. However, she is by far most famous for her relationships and adventures with famous men. It was these romances that launched her straight into the life of showbiz.

At first glance, like many women in this line of work, she looks a lot like the famous Kardashian-Jenner sisters. The five famous reality stars are her guideway as it turns out, and not just because they look alike. 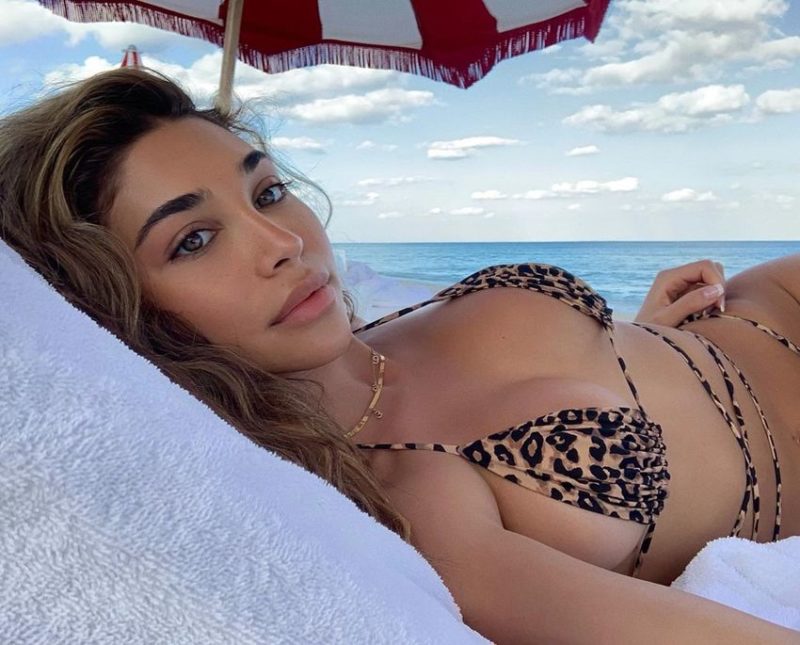 The 27-year-old beauty says she tries her hardest to act like Kim Kardashian, and it is easy to see how successful she has become at her practice. Just take a look at her Instagram account, where she has more than 4.5 million followers.

In the world of show business, Chantel is famous for dating rich, famous, and influential men. The has openly admitted that she would never give a chance to someone who does not check these three boxes on her list. She has started dating them even before her 18th birthday. Before 2013, she has dated Justin Combs, the son of famous rapper Puff Diddy, as well as rapper Lil Twist and NFL player DeSean Jackson. 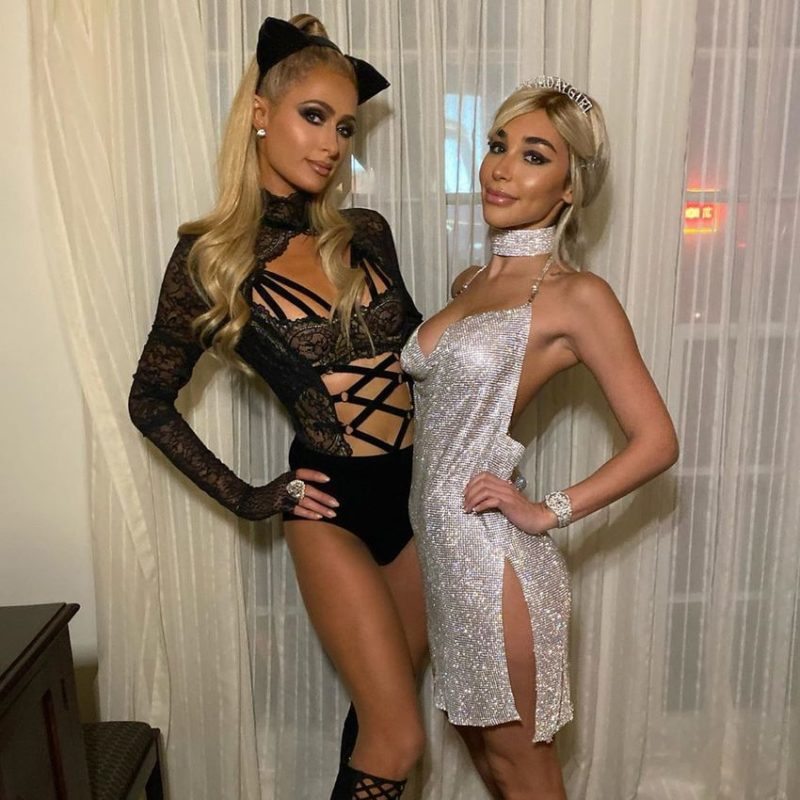 However, the scandal that gave her worldwide fame was with Justin Bieber. Their romance was short, but still enough to make a lot of dust. It actually ended in an arrest!

Chantel was with the famous singer when the police caught him driving under the influence. While they were arresting him, she laughed. This shocked the public and earned her a lot of negative comments. 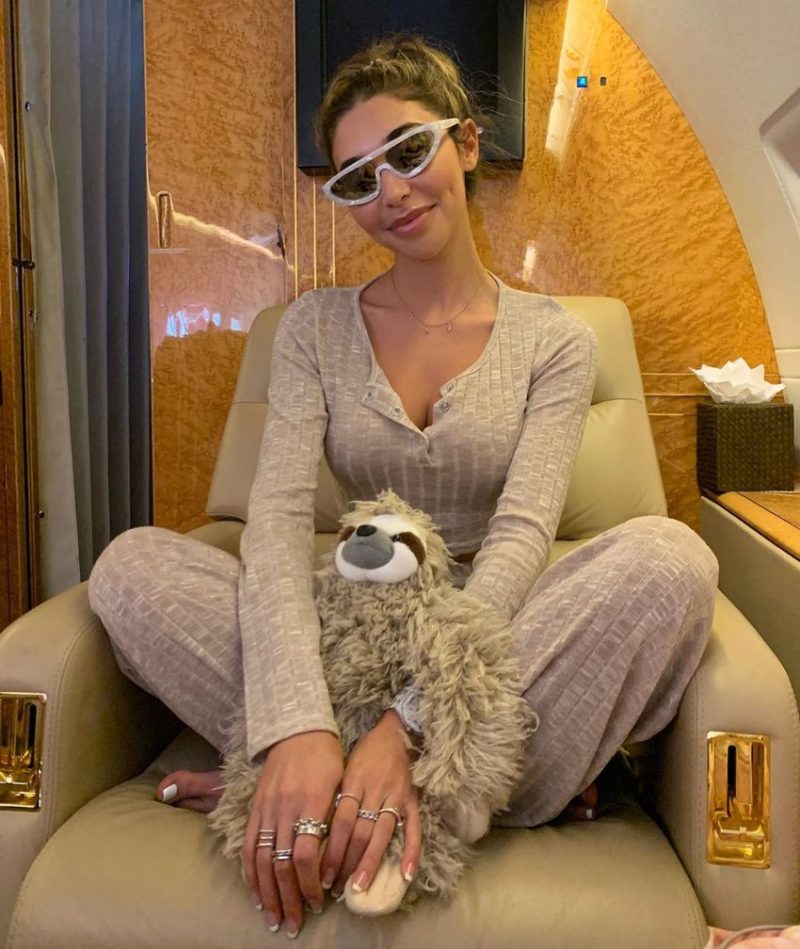 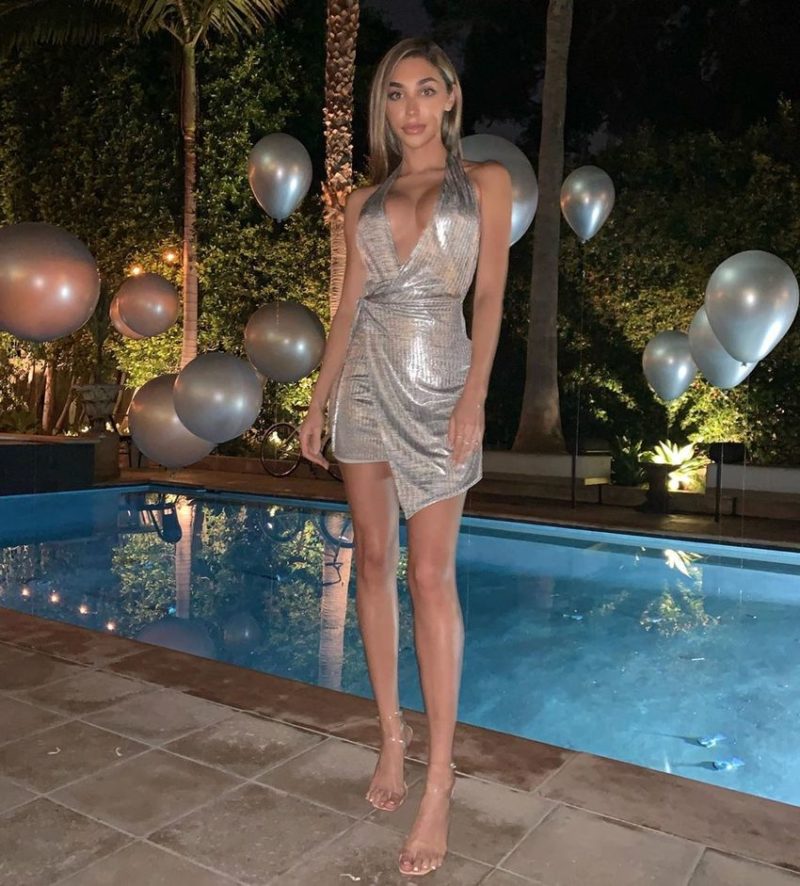 The green-eyed beauty always appears at red carpets in provocative combinations, which draw all of the looks. Her Instagram profile it the clearest example of why so many rich and famous men want her for themselves.

Daniella Chavez Shows Off Her Stunning Curves In a Tight...

Jordyn Woods Flaunts Her Curves in a White Dress

Upset Brazilian Football Player: She Is Being Followed Everywhere She Goes!