Tom Hanks Received The Honor And Here Is How It Is Connected To His Wife! 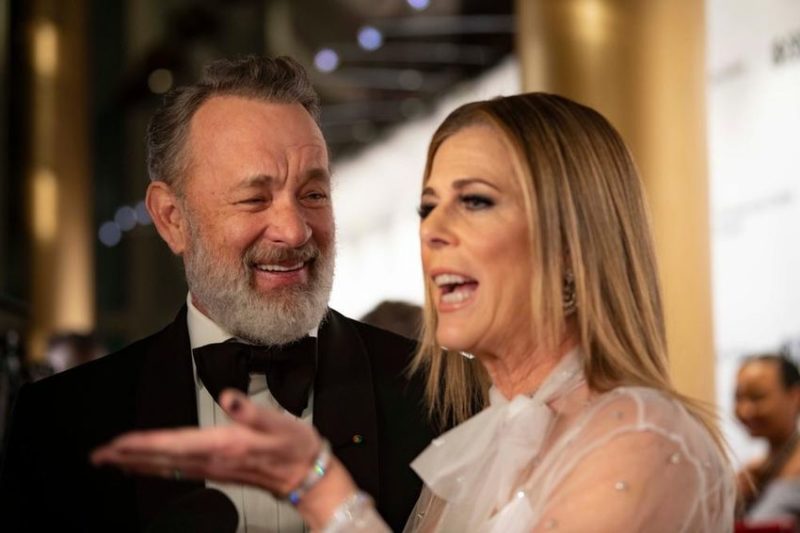 Look at the cool beach clothes I got for my 63rd Birthday! Hanx!

The famous actor (63) often spends his summer holidays on the Greek island of Antiparos with his wife Rita Wilson, who is of Greek and Bulgarian descent.

Hey, Baby @ritawilson, it’s me. Happy Mothers Day! I love you everyday and so much. Hanx

According to the Greek law, individuals can be granted honorary Greek citizenship if they have „provided exceptional services to the country or whose naturalisation serves the public interest.“