Ice Cube’s Next Role Is a Sports Drama “Flint Strong”

Famous rapper, producer, executive, and actor Ice Cube is set to star in another feature film. He will have a role in “Flint Strong”, a biopic by Universal also starring Ryan Destiny.

The story is based on the 2015 boxing documentary called “T-Rex” and is set to follow Claressa “T-Rex” Shields, 17, played by Destiny. She live sin Flint, Michigan, and wants to become the first woman to win the gold medal in boxing at the Olympic Games.

T-REX from ZCDC on Vimeo.

Ice Cube will portray her boxing trainer, and views the role as a way back into the drama genre, similar to what “Boyz in the Hood” was. The movie basically launched his career way back in 1991.

Most recently, the famous hip-hop artist starred in “Ride Along” and “21 Jump Street”. Since 2017 when he started his BIG3 basketball league that features many retired NBA stars, he has taken a break from acting. Now, he is back and he is more than ready.

Rachel Morrison, who makes her feature film directorial debut, will direct “Flint Strong”. She already made history in her career when she became the first female cinematographer nominated for an Oscar, for her “Mudbound”. She was the director of photography for the critically acclaimed superhero blockbuster “Black Panther”. 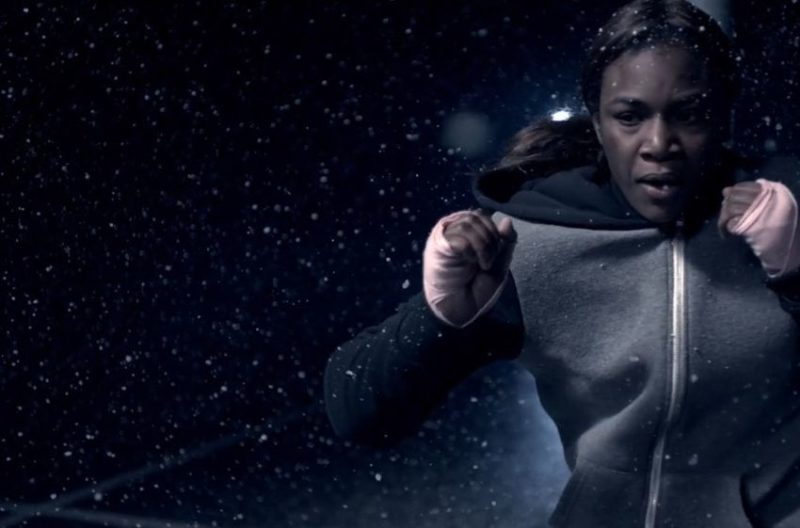