How Will Brad Pitt Wish Jennifer Aniston A Happy Birthday?

Hollywood actress Jennifer Aniston has just turned 51 years old, and everyone is wondering about one thing, how will her ex-husband Brad Pitt wish her a happy birthday and all the best? 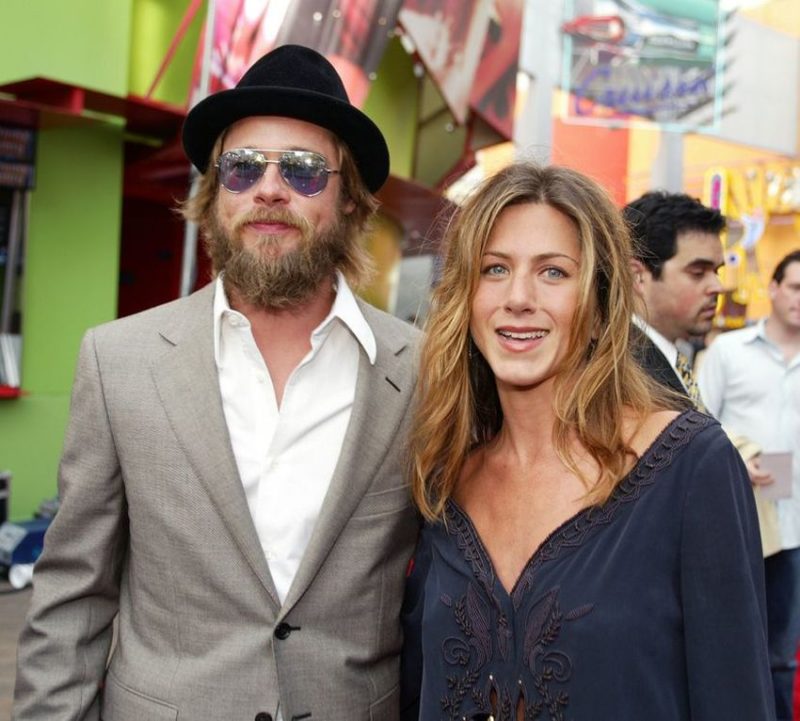 The famous actress turns 51, and the fans and media continue to fantasize about her and Brad Pitt, 56, rekindling her relationship.

Thank you @interviewmag for this birthday surprise. I had no idea this would be coming out today. Feeling proud and honored to be celebrating with this cover. Thanks to the Interview team for celebrating women at every age… turns out 51 is pretty fun. And thanks to @nickkharamis, @melzy917, @alique_studio, @mrchrismcmillan, @gucciwestman — and my sister from another mister Sandy Bullock for talking to me about whatever the hell we were talking about. I love you so much. ??

Last year, he attended her big birthday party and people thought it doubled as a secret wedding between the pair. Pitt managed to hide from the paparazzi and went through the back, but they still managed to take some photos.

After some news dropped the two are indeed dating again, her birthday is more important than ever. Their friends and people close to them say they have never been happier.

“I think she has never stopped loving him, even when he broke her heart and went away with Angelina. She needed a lot of time but she has forgiven him. That is the most important step in moving forward,” the unnamed source added.

No matter how hard you might try… there’s only one Jennifer Aniston. Happy birthday my dear friend @jenniferaniston! I love you!♥️♥️♥️

On the other hand, Brad’s close associate said, “The only thing he talks about is Jennifer. They renewed their romantic relationship and they have not been happier in years.” 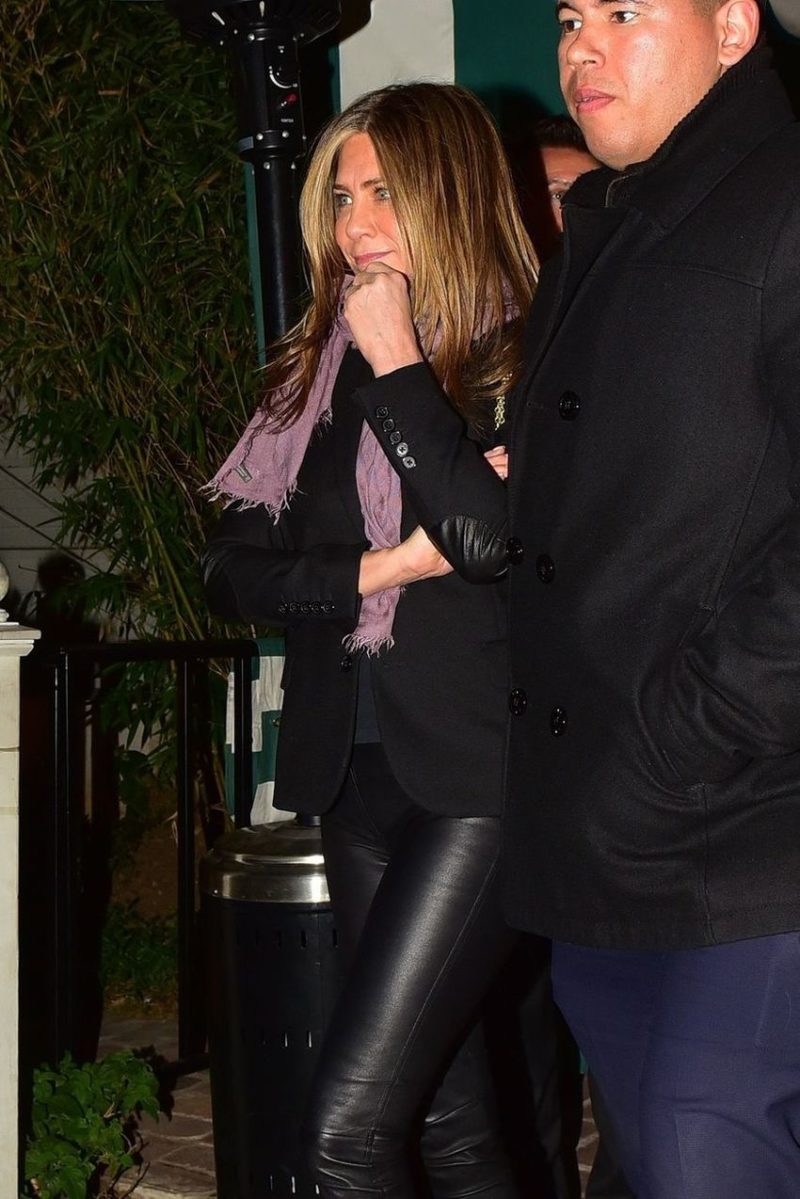