How Melania Trump Attempts to Look Like Fairy Tale Princess

EXPRESS – 04/25/2020: Melania Trump, the First Lady of the United States, tries to be next to her husband during the coronavirus crisis. But, Donald Trump’s wife does a lot by herself. On Easter, she read a story for children, trying to look bookish herself.

The First Lady read a book named The Little Rabbit, which was filmed and later shared on her social media accounts. The video on Twitter was described with: “Happy Easter! While I am not able to read to children during the #WHEasterEggRoll, I would still like to honor the annual tradition & share a reading from one of my favorite Easter’s books.” 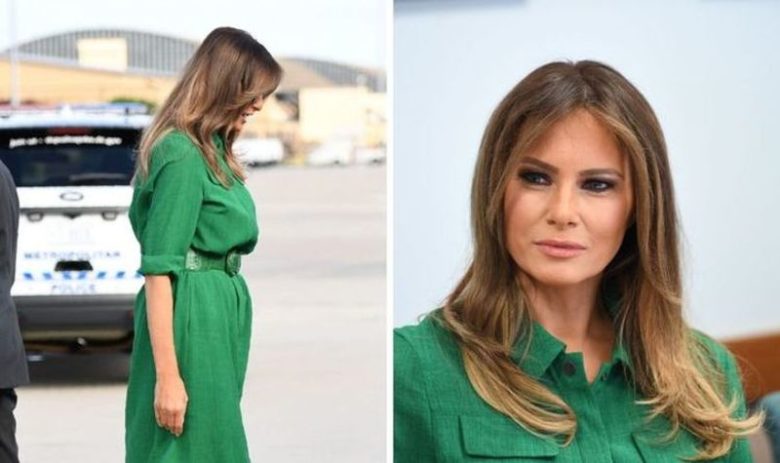 For this occasion, Melania Trump wore a green dress, tied around her waist by a green leather belt. On her feet, she had stiletto-heeled pumps, also green, probably bought from Manolo Blahnik.

The fans of Melania were thrilled with her look and showered her with compliments. One fan wrote: “What’s a beautiful story and message, thank you First Lady!” Another one added: “Love her!! Sad there’s no #EasterEggRoll she works so hard on that!” 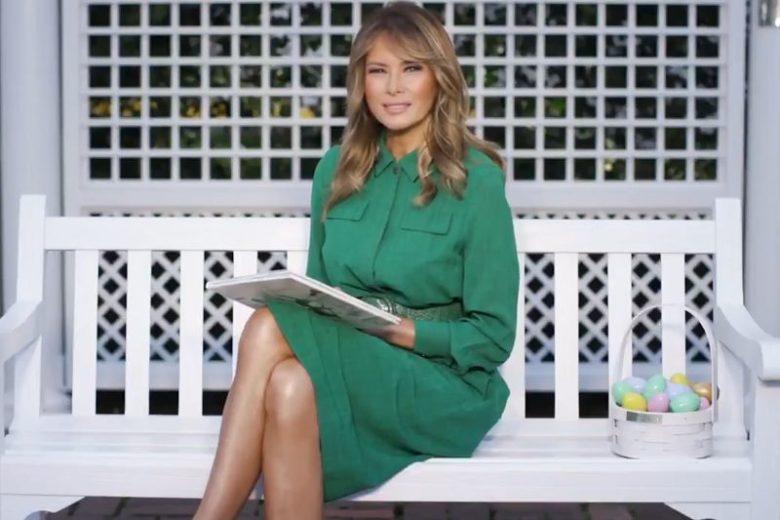 According to body language expert Judi James, Melania Trump tried to mimic the royalty with her appearance, and styling, and above all, her stance. Talking to Express, James said: “If you’re going to impress small kids, you either adopt the traditional story lady look, wearing fun casuals and the kind of body language that makes you appear natural, agile and accessible. Or you do a Melania Trump, sitting ram-rod upright and perfectly groomed in a way that prohibits all movement to appear like the beautiful princess from a fairy tale.”

Happy Easter! While I am not able to read to children during the #WHEasterEggRoll, I would still like to honor the annual tradition & share a reading from one of my favorite Easter books – "The Little Rabbit"

Melania Trump is often complimented for her good looks and ability to dress accordingly for ever occasion. According to Judi James: “Melania presents elegance, modesty, and what looks like an obsessive eye to detail.”

Can Vacuuming Improve Your Quality of Life?

GOP is Falling Apart From Inside Thanks to Donald Trump