GOP is Falling Apart From Inside Thanks to Donald Trump

POLITICAL FLARE – 04/25/2020: It’s hard to follow what Donald Trump says and means when both things change daily. In one moment, he was pushing for the reopening of the United States, even calling for the liberation of Michigan, Minnesota, and Virginia. Democrat governors lead all three of these states. When a GOP governor decided to start opening his state, he found himself on Trump’s wrong side.

Brian Kemp, the governor of Georgia, encouraged by Donald Trump, decided to start reopening his state. He was quickly accused of rushing things and making quick decisions. POTUS wasn’t the only one to criticize him, but the entire Republican party is bashing him. 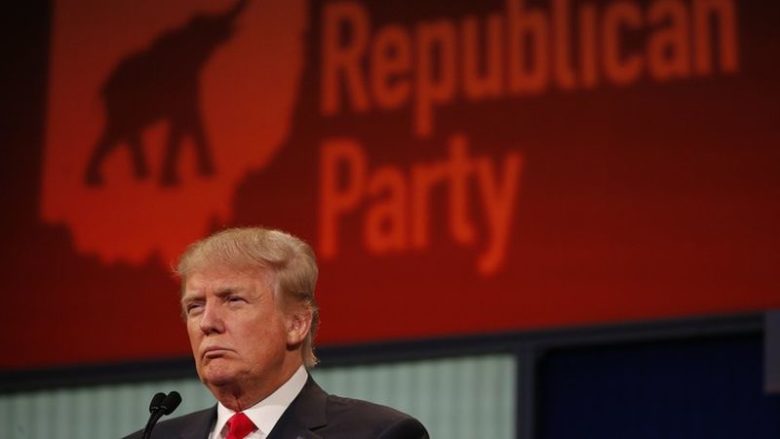 Senator Lindsey Graham was having an interview with Sean Hannity, and the two discussed Kemp’s move. Both men agreed that they trust Donald Trump’s judgment. Their metaphor, stated byHannity, goes as following: “Prove it. Hand $250,000 over to either any governor in the country to invest on your behalf, or hand it to Donald Trump to invest. Pick the person who has judgment you trust.”

Read Also: Donald Trump is in Debt With China More Than Joe Biden!

Now, while Republicans rush the reopening of the economy only to slow it down, we hope that good people of Georgia will be smarter than them. It wouldn’t be wise to rush straight to the streets. After all, we have been reassured on numerous occasions that the economy will be reopened when we are safe enough. But, are we safe from lousy politics?

At the moment, we have Republicans governors trying to decipher Trump’s messages. When some of them misunderstand them, even if there’s no message at all, they will be bashed by people from their party. Kemp rushed reopening, almost on Trump’s orders, and now he’s been vindicated for it. It is better only to praise Donald Trump and sulk up to him, rather than doing what he says. Obviously, it’s wrong to listen to his mad ideas.

How Melania Trump Attempts to Look Like Fairy Tale Princess