Reality TV star Kim Kardashian West, 39, is one of the most recognized people on the planet. There are little to no people who have never heard of her or her family, the Kardashian-Jenner clan. Thanks to their reality TV show “Keeping up with the Kardashians” that aired on E!, the whole world is familiar with the five sisters and their parents. 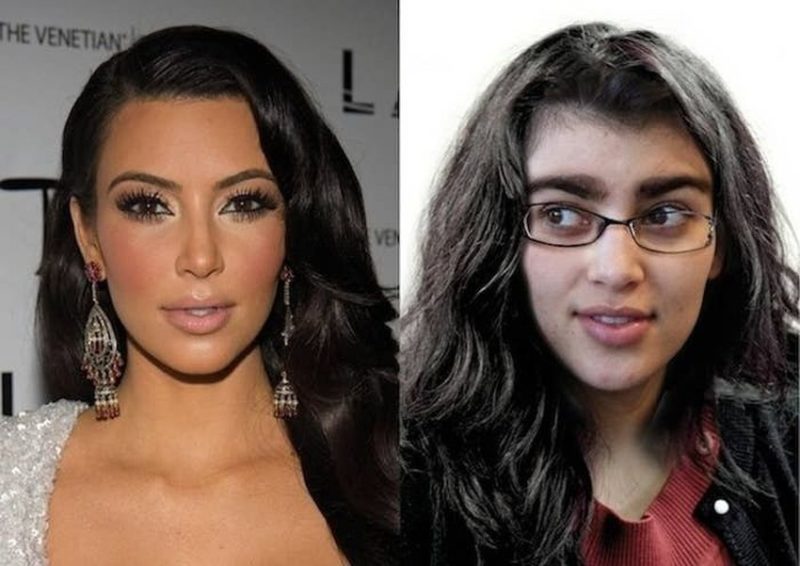 However, this is not what made Kim so popular. Even more shockingly, neither is her home video with rapper Ray J that leaked back in 2003 that put an incredible amount of attention to the family. 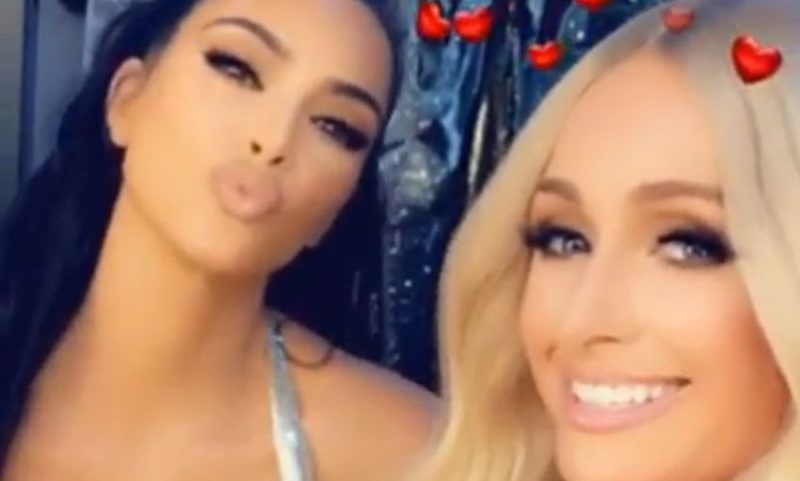 Even before this, Kim had media presence thanks to her close friendship with Paris Hilton, 39. The Kardashian and Hilton families have always been close, even when the two were just kids. Although Kim and Paris never hung out back then, the two became close later.

Hilton was spending time with Nicole Richie at that time, and they even had a reality show of their own, “The Simple Life”. Kim was also friends with Nicole at the time and she worked for Hilton as an assistant and stylist. She took care of her wardrobe and chose which clothes she would wear. Kim also appeared in their show. 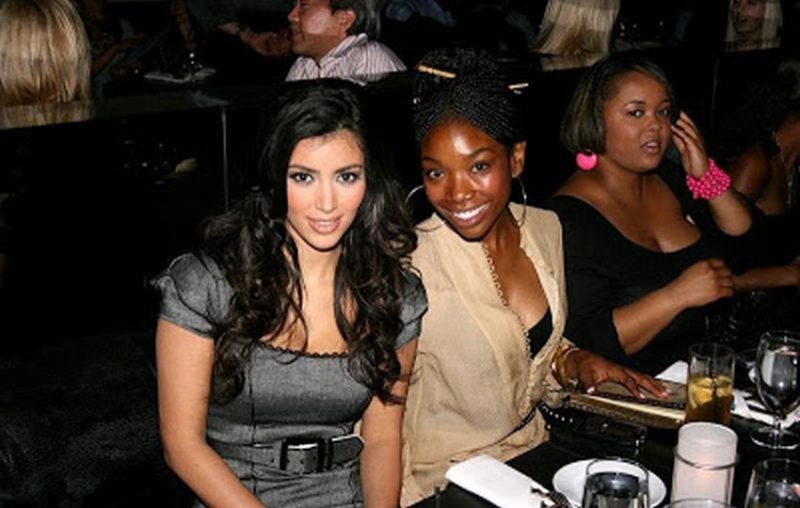 Four years later, Kim became the lead stylist of the famous singer Brandy Norwood. When the friendship between Nicole and Paris snapped, Kardashian became Hilton’s best friend and a sort of a replacement for Nicole. They started hanging out and appearing at public events together. Next to Paris Hilton, Kim was making a name for herself considering the huge amount of attention it gave her. 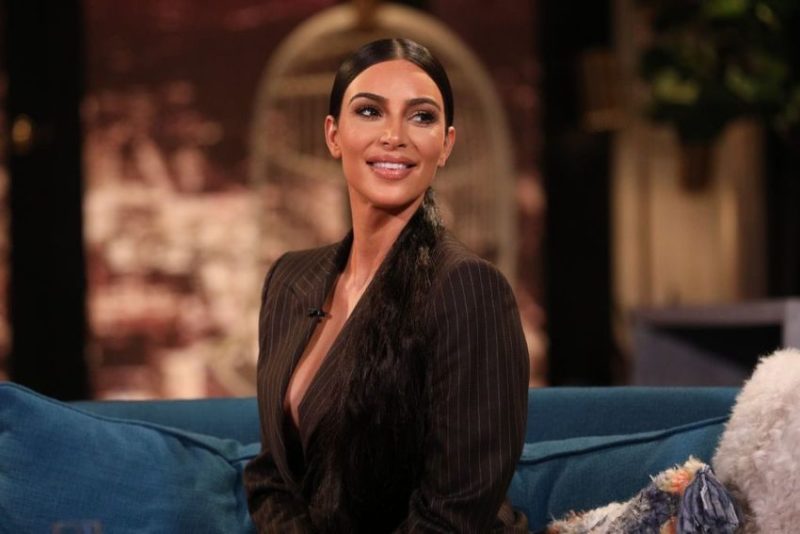 The media was already tired of Paris by that time, so they became interested in Kim, and her famous curves. The paparazzi started snapping more photos of Kim, than of Paris, and even called her by name. to pose for longer.

Have you guys heard of @functionofbeauty? I’ve been seeing it all over IG, and finally tried it and I’m obsessed!✨ Get 20% off your own customized shampoo using the code KIM at functionofbeauty.com. They custom-blend shampoo + conditioner based on your hair type and goals (volumize and lengthen were two of mine). You even get to choose your color and fragrance. I got the new rose scent🌹 it’s so good.They ship to a ton of different countries – check it out and let me know what you think! #ad #functionofbeauty 💖💖

Time went by and the two fought more and more, but they reconciled their differences and made up in 2014. Kim frequently mentions how grateful she is to Hilton for making her become one of the most famous women ever. 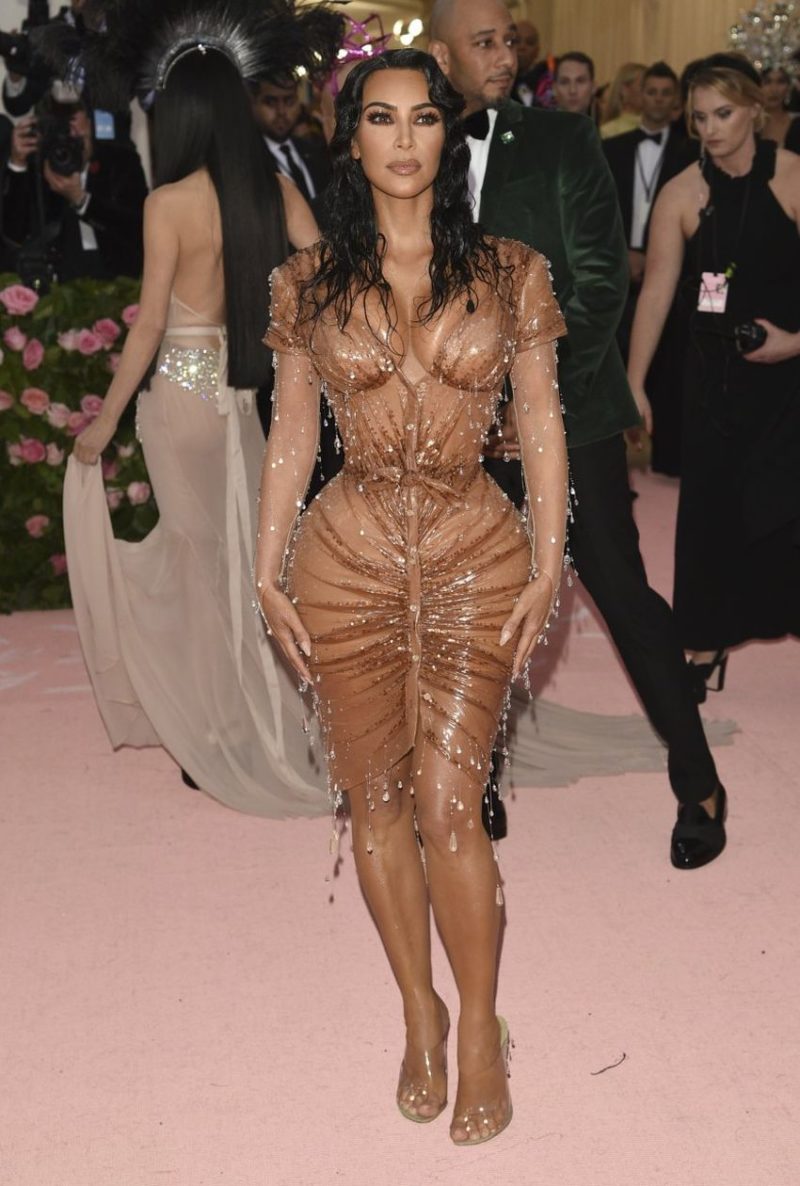 The rise of Kim Kardashian dethroned the skinny model type of women as the most desired body figure, and introduced curves as the symbol of feminine beauty and sexiness.

Kim is now among the wealthiest businesswomen and moguls in the world. She has over 160 million followers on Instagram, and since 2014 she has been married to rapper Kanye West. The pair has four children together. 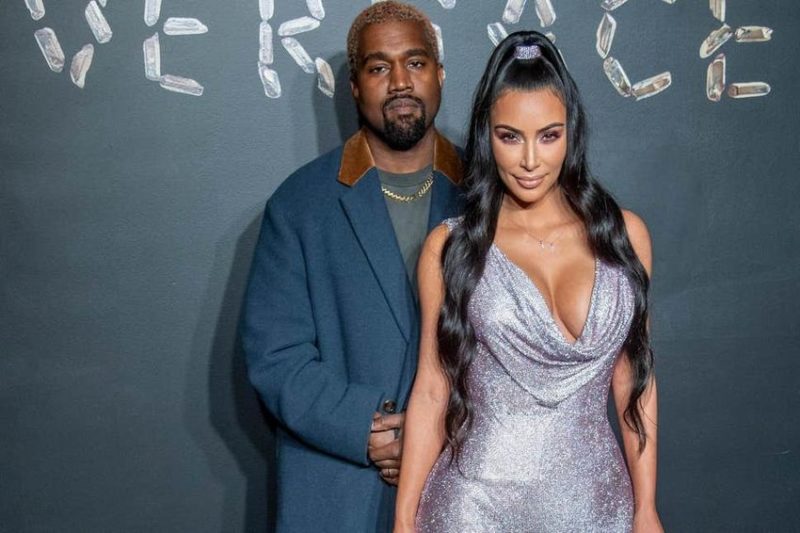