Britney Spears Responds to Haters Comments on Her Mental Health

Britney Spears spoke about bullies on social media and showed how she decorated her Christmas tree. She spoke openly about the fight against cyberbullies, which prompted her to double-check before posting a photo or video to social media. 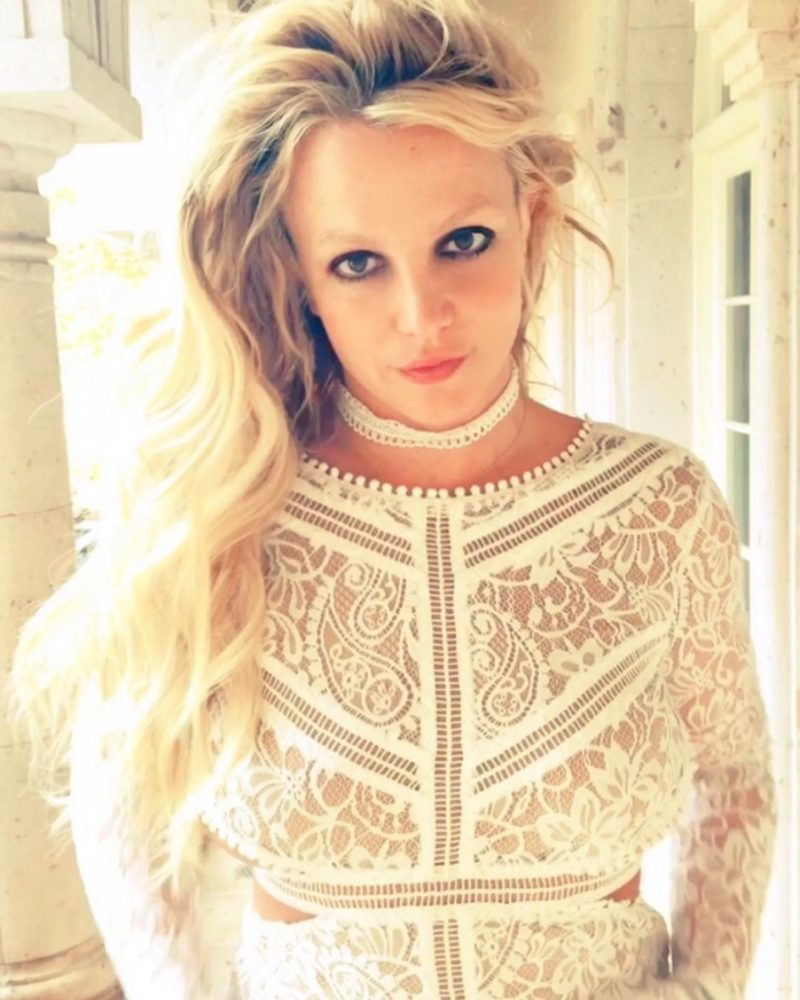 The pop star has revealed how negative comments on social networks affect her life. She posted a video on Instagram showing a beautiful Christmas decoration and showed it to her followers, which she has 23 million.

She shared a video on Christmas Eve in which she posed in a white blouse on the balcony.

“I love modeling new clothes! I got this dress for Christmas … and it fits me to a T! I hope you all are having a wonderful holiday!!! Don’t forget to leave Santa cookies …. and milk tonight”, the 38-year-old singer wrote.

Britney also shared another modeling video on her Instagram, with the song “Santa Claus Is Coming To Town” playing in the background. “Guys, this is what my Christmas tree looks like this year!”, she said at the beginning of the video.

“Happy holidays, friends! I love sharing with you all … but it’s been hard to keep wanting to share because people say the meanest things!!! If you don’t like a post … just keep it to yourself and unfollow that person!!! There’s no reason to ever go out of your way to make mean comments and bully people,” Britney captioned her post.

Happy holidays friends !!!! I love sharing with you all … but it’s been hard to keep wanting to share because people say the meanest things !!! If you don’t like a post … just keep it to yourself and unfollow that person !!! There’s no reason to ever go out of your way to make mean comments and bully people 😢😢😢 Stay happy and nice this holiday season y’all and God Bless !!!!!

Her younger sister wrote a few hearts below this video, and many commented that she beautifully decorated the tree. She currently has a new boyfriend, Sam Asghari, 25, with whom she has been dating since 2016.

Asghari commented on this video supporting his girlfriend. He wrote: “It’s so easy to cyber-attack and hide behind their phones and write mean comments, but when they run into you in real life all of a sudden, they act like they have been such a huge fan and want a picture? #haterplease.”

My beautiful home for Christmas🎄🎁🎄🎁

The fans were also very supportive. “That tree is goals Brit!!! And don’t listen to the hating trolls! You’re a QUEEN, and we love you!!!”, one of them wrote.

Read Also: Is Britney Spears on the Verge of a Nervous Breakdown Again?

Britney has been unhappy lately as she needs to share child custody with her ex-husband Kevin Federline, and the share is 70:30 in his favor. She has two sons Sean Preston (14) and Jaden James (13). They’ve spent Christmas Eve with her and Christmas day with their father. 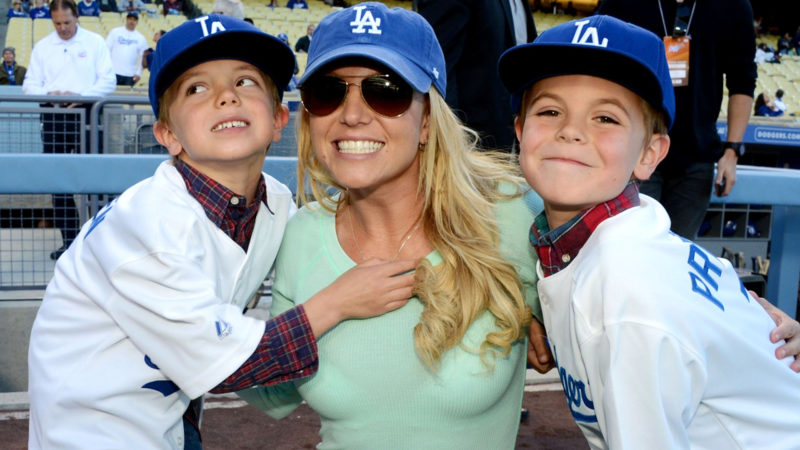 “Britney has a poor relationship with her ex-husband, and they only speak about children”, a source close to Britney said.

Until September this year, Britney had shared custody evenly, and after the quarrel between Britney’s father and her older son, she now has only 30% custody.

Top 7 Reasons Why Are Crossword Puzzles Good For Your...