Alert! This is big news, and it could change your perspective on the entire show. Squid Game gained immense popularity in a short period, but fans could be in for a negative surprise. Some essential pieces could have been lost in translation all along.

The streaming service is reaping the benefits of its international content exploring, as this Korean flick is becoming one of the most popular shows ever. But, it could also be that the show has one major flaw. The news from Korea is that the Korean-to-English translation isn’t on spot. This is a major issue as most countries in the world that stream Netflix translates original content from English, and not from the native source. So, if you’re watching the show with any subtitles the thing is some context is about to be missed. 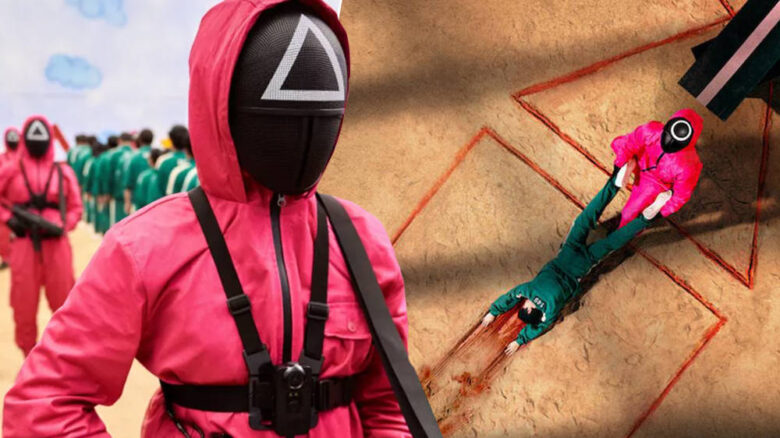 It all came to public knowledge on September 30, when Youngmi Mayer tweeted about the show. The comedian wrote: “I watched Squid Game with English subtitles, and if you don’t understand Korean you didn’t watch the same show. The translation was so bad. The dialogue was written so well and zero of it was preserved.” Now that the show gained worldwide popularity, the tweet is also going viral with more than 24,000 re-tweets.

Meyer didn’t stop only on Twitter publication but also promised some TikTok content that would reveal even more translation mistakes. The series lost some of its contexts due to blunt translation. Youngmi focused on Mi-nyeo who is one of the most misunderstood characters. His behavior through the show was sometimes hard to comprehend especially when you know everything that the characters have on the line. Now that Meyer added some context we get it better.

not to sound snobby but i’m fluent in korean and i watched squid game with english subtitles and if you don’t understand korean you didn’t really watch the same show. translation was so bad. the dialogue was written so well and zero of it was preserved

There’s no reason to be super alert about this, but some issues are easy to spot for Korean native speakers. Some of the primary meanings the director and writer of the show had in mind got lost in translation. The one part that stood out for Meyer was this quote by a character in the show: “I’m not a genius, but I still got it to work out. Huh.” This translation is not too misleading, but it hits the spot if you translate it like this: “I am very smart. I just never got a chance to study.” The first translation misses out on a massive Korean trope which is part of the culture there in the media. It should reveal that due to social differences in the society even the smartest people there do not get a chance to study due to lack of funding.

At the moment of writing this article, Netflix didn’t comment on the translation issues. We believe that they should change it, or at least adapt it. According to Meyer without the basic knowledge of Korean and the state of mind of people who live there you might be watching a completely different TV show with two versions of subtitles. The issue with some fans who also speak Korean is that Netflix didn’t honor the culture of Korea enough by missing such small details, that could be easily fixed in translation. The positive aspect of all of this is that if you learn a bit of Korean in the future you could enjoy a re-watch on a completely new level.

ok i made this really fast so it’s not very good but these are the small examples i could find in ten mins pic.twitter.com/5kIsrlWDjq

Also, you can get ready for Season 2 which is at this point imminent, by learning some Korean. If you are not prepared to dig so deep into this matter, you can always use English CC as an option to watch, which offers a slightly better version of the translation.

The Process of Document Translation Services

Why Work with a Translation Agency To Localize Your Spanish...