While watching Hollywood blockbusters you won’t be able to learn many historical facts, but they are still nice to watch. It’s important to understand how certain historical events occurred and what surviving them feels like. Here is the list of 10 historical movies that you need to watch. 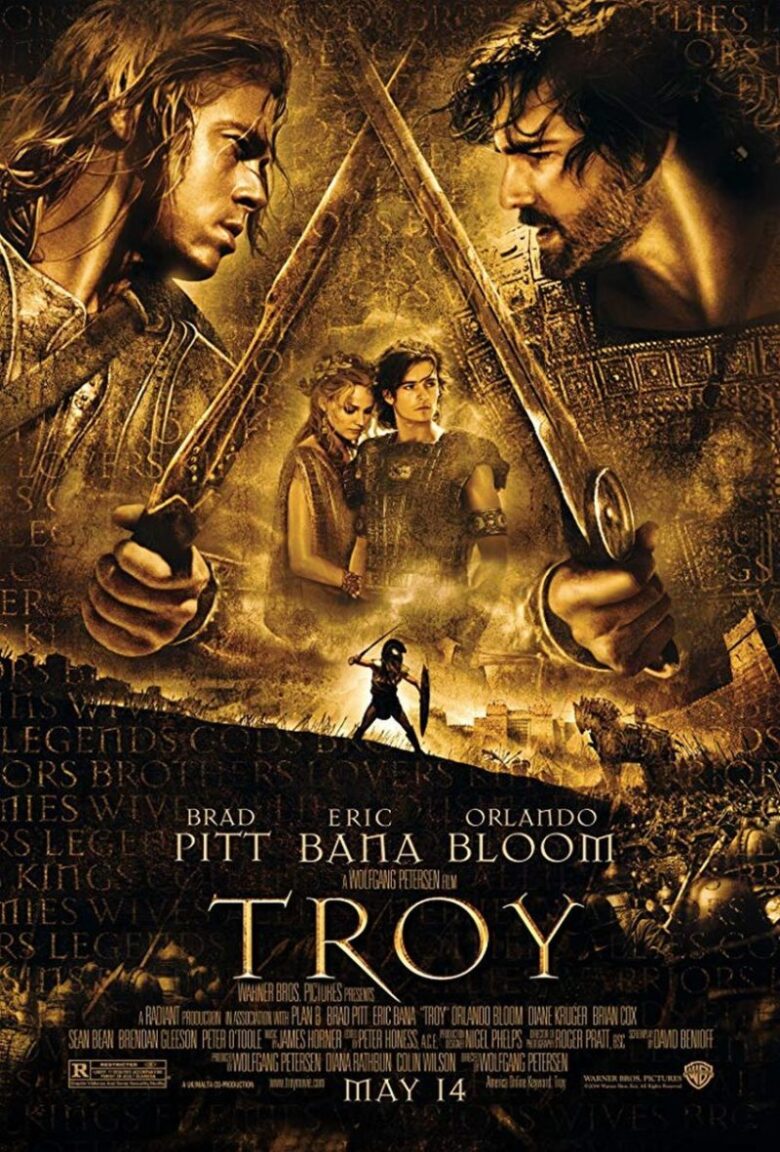 Thousands of people died fighting for a woman, while the woman had no say in the matter. She was not respected enough and the relationship between the two lovers was not put in focus. If you like “Ancient Greece” warfare this is a great movie for you to watch.

This is a very personal and emotional movie. It doesn’t include many historical events but presents some personal struggles that the king had to be faced with. With the main actor Colin Firth, this movie is amazing to watch. 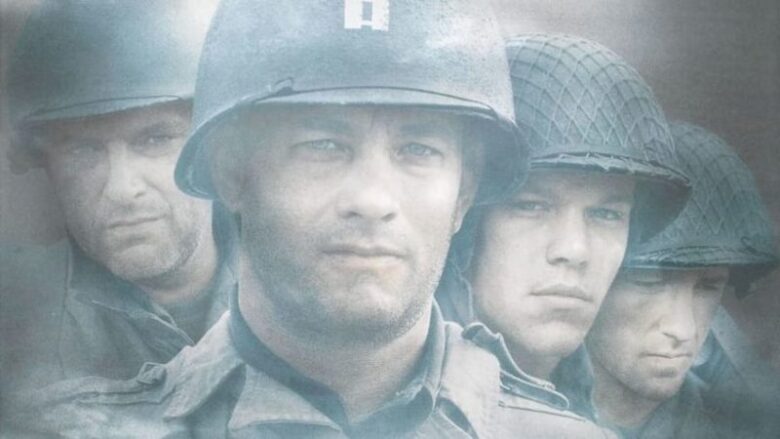 The first part of the movie is very deep and should be seen by everyone. They present events which occured in Normandy. Thanks to Spielberg, you will be able to feel the environment, the sounds and camerawork are done perfectly, including amazing transition between the sound of rain and bullets. All of this is followed by an amazing cast.

Dunkirk is similar to the first 15 minutes of ’Saving Private Ryan’. The story takes place on one of the beaches in Belgium. There is a lot of tension since you are wondering if the characters will survive. This movie explains that losing a battle can be seen as a victory in the hearts of a certain country’s population. 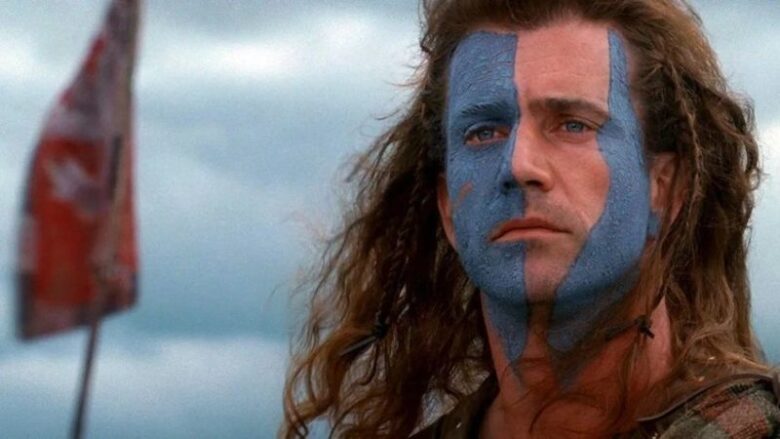 This film includes great acting, interesting story, and a very sad ending. Lots of essays, reviews and articles have been written about it and it is absolutely worth mentioning.

Russell Crowe plays a role of a glorious gladiator. This movie presents gladiator fights, victories and deaths. It is very entertaining and includes one of the most famous lines in movie history. 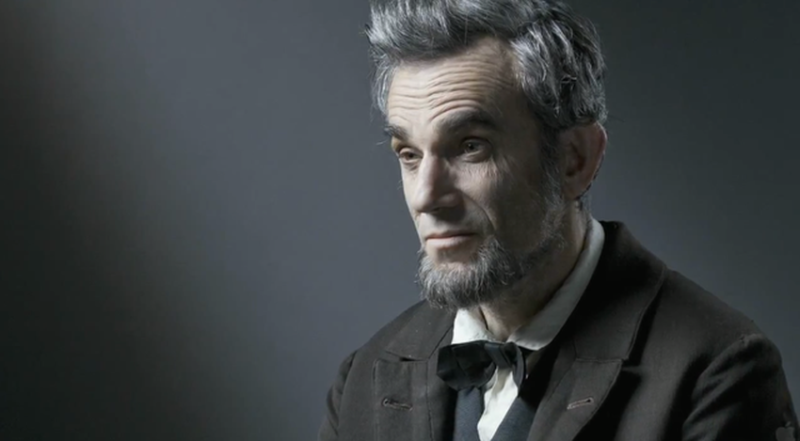 This is one of the best movies about US Presidents, in which Daniel Day Lewis plays the role of president Lincoln. He is an amazing actor and many think he’s the reaon some scenes are so breathtaking. You will get a chance to learn a number of interesting facts about Lincoln’s life and career.

It revolves around certain presidents and some consider it’s a better film than ’All the President’s Men’. The movie takes place at the Washington Post, and tells a story about two journalists played by Tom Hanks and Meryl Streep. They are investigating the Watergate scandal that happened during presidency of Richard Nixon. 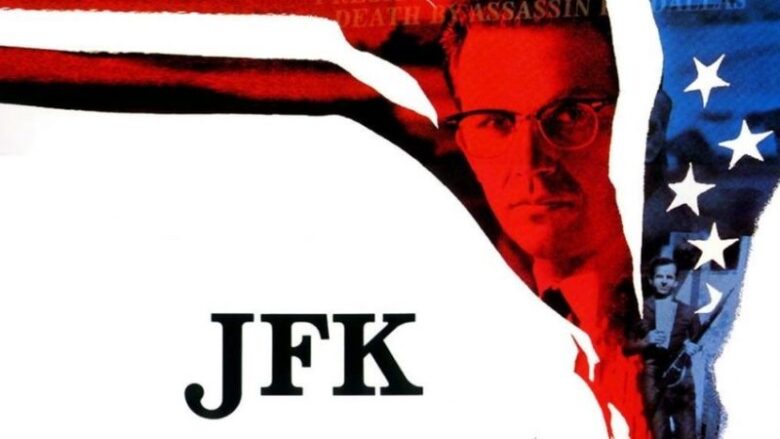 JFK is one of the best movies made about John F. Kennedy. It shows us his true personality and history, facts that were not revealed in interviews and public appearances.

This is one movie that needs to be watched more. It presents a beautiful and tragic story about a man who fights to survive Holocaust and all the injustices that surround him.

Guess the Age of This Taiwanese Woman

Marilyn Monroe: What Was The Cause Of Death?