The film producer Branko Lustig, and an Oscar winner for “Schindler’s List” and “Gladiator,” died this morning in Zagreb at the age of 88.

His camp experience was embedded in the award-winning Steven Spielberg’s movie “Schindler’s List,” which he helped to depict the torturous scenes from the concentration camps convincingly. 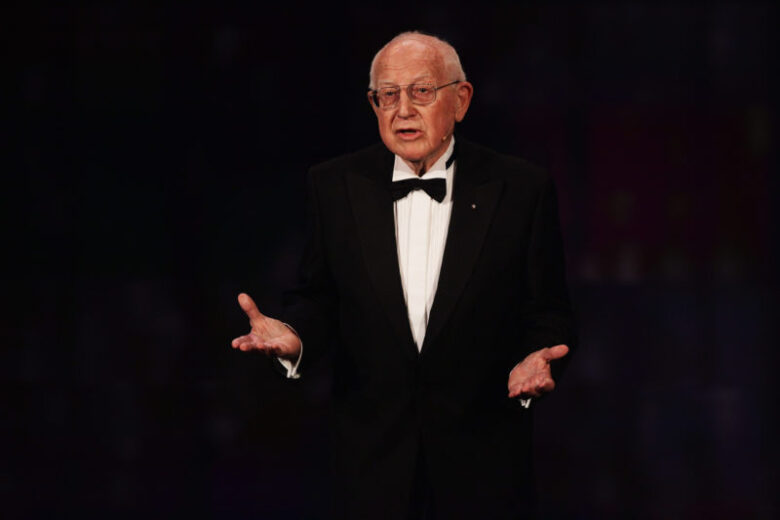 In 1955, Lustig graduated from the Academy of Dramatic Art in Zagreb, and the same year began his professional career in Jadran film.

He has collaborated on the films “Fiddler on the Roof,” “Sophie’s Choice,” “The Tin Drum,” “Black Hawk Fall,” “Hannibal,” “American Gangster” and the television series “The Winds of War” and “War and Remembrance.” His rich biography also highlights “Black Hawk Down” (2001), “A Good Year” (2006).

Ten years ago, Lustig decided to return to Croatia, where he was the president of the Festival of Tolerance – the Jewish Film Festival. 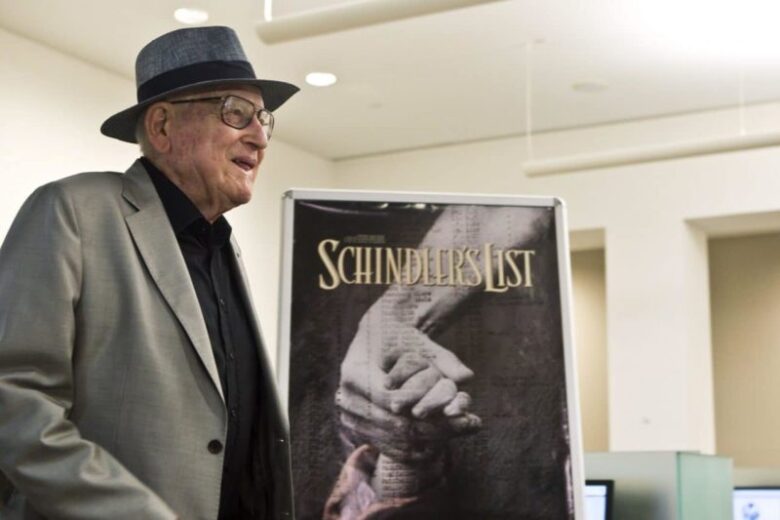 In 2019, he was named an honorary citizen of the City of Zagreb for his outstanding contribution to promoting the values of a democratic society, art in film, and spreading a culture of understanding among the various ethnic and national groups, thereby permanently indebting Croatia and the City of Zagreb.

“My number is A 3317. I am a Holocaust survivor. It is a long way from Auschwitz to this stage. I saw many people die, and their last words were, ‘Be a witness to my murder. Tell the world how I died,’ Lustig said when he received the Oscar for best producer for the movie “Schindler’s List,” in 1993.

Tied the Dog to the Car and Dragged him along the Way: Man from Bosnia Angers the Internet and then Reveals Why he did it