Home Celebrities Marilyn Monroe: What Was The Cause Of Death?
Celebrities

Marilyn Monroe: What Was The Cause Of Death?

Marilyn Monroe was one of the most popular actresses of all time. She was part of some of the most popular movies from the 50s and 60s years. Some of those movies are The Seven Year Itch, How to Marry a Millionaire, River of No Return, and many more. She was a popular person who always got attention wherever she goes.

The paparazzi were following her all the time, and many newspapers wrote many articles about her on a daily basis.

Enjoy this moment, this moment is your life ❣️ . [email protected] #MarilynMonroe #AClassic

However, she wasn`t so lucky in her private life. Marilyn was having a lot of troubles in her relationships. She had several marriages that all failed. And, unfortunately, she had few miscarriages and never accomplished her desire to be a mother. Marilyn Monroe is still one of the most popular people in the history of Hollywood, and her private life remains mystery, and also her death. 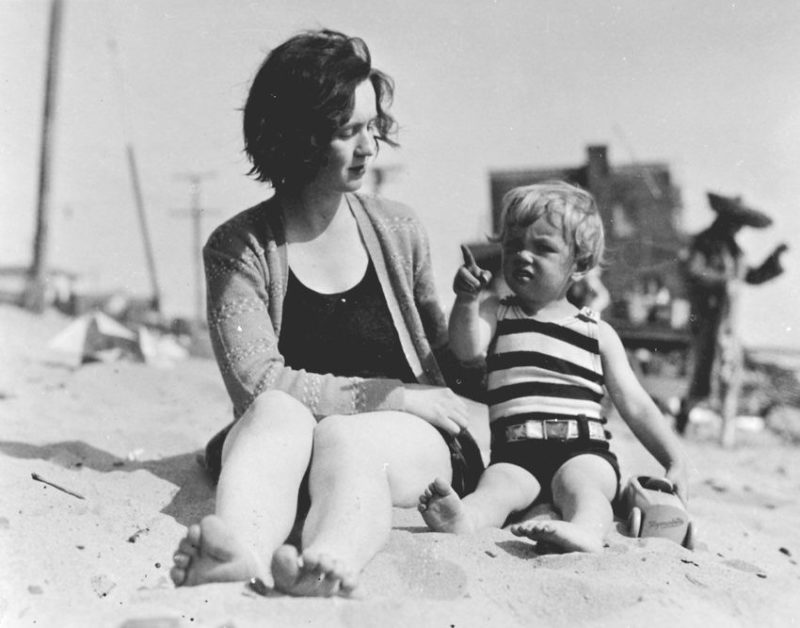 Since she was a baby, she had a lot of struggles in her life. Her mother was mentally ill, so the social care took her, and her childhood passes as she was changing the foster care families. Before she tries out to be an actress, Marilyn was a model. Also, her real name was Norma Jeanne, which he later changed. Some people say that she also had some plastic surgeries and a complete change of her look with hairstyle and makeup.

It took a few years of having some side roles in movies before she became one of the most popular movie stars ever.

She never got lucky with her marriages. Her first husband was baseball player Joe Di Maggio, and that marriage lasted only for a couple of years. After Di Maggio, her husband was Arthur Miller, but they also divided four years later. 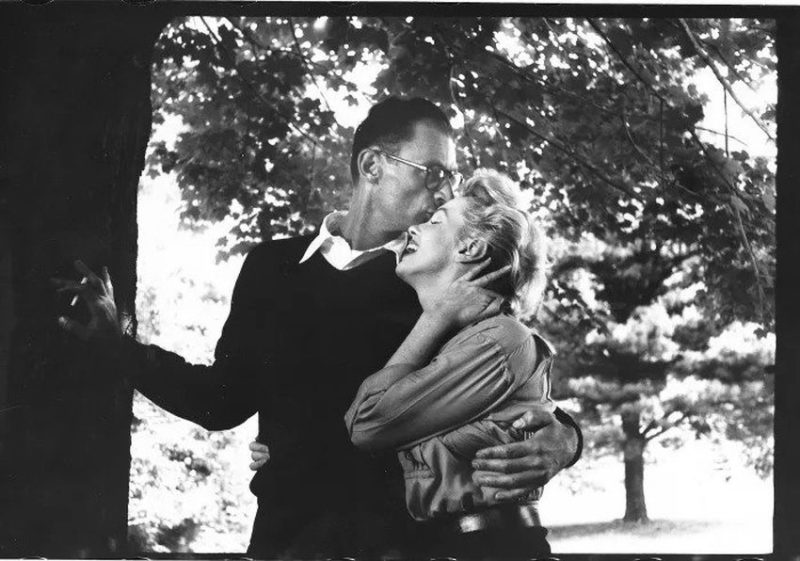 Her dead body was found in August 1962 in her house in Brentwood. While many people believe that she has committed suicide, some have some other theories because she didn`t leave any notes. Her death was a real shock for the whole world, and many people who knew her. 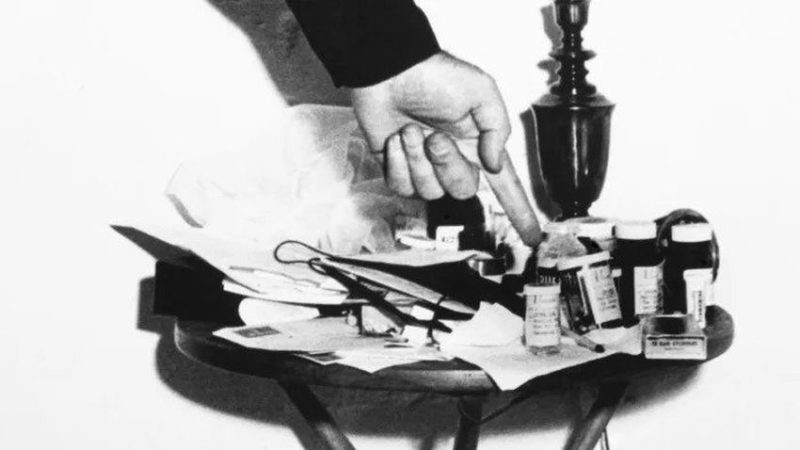 Even if her death is officially pronounced to be from drugs, many people believe in some conspiracy theories. One of the most popular conspiracies is that John Kennedy had something with her death. There are rumors that she was in a secret relationship with the former president of the United States and his brother, Robert. 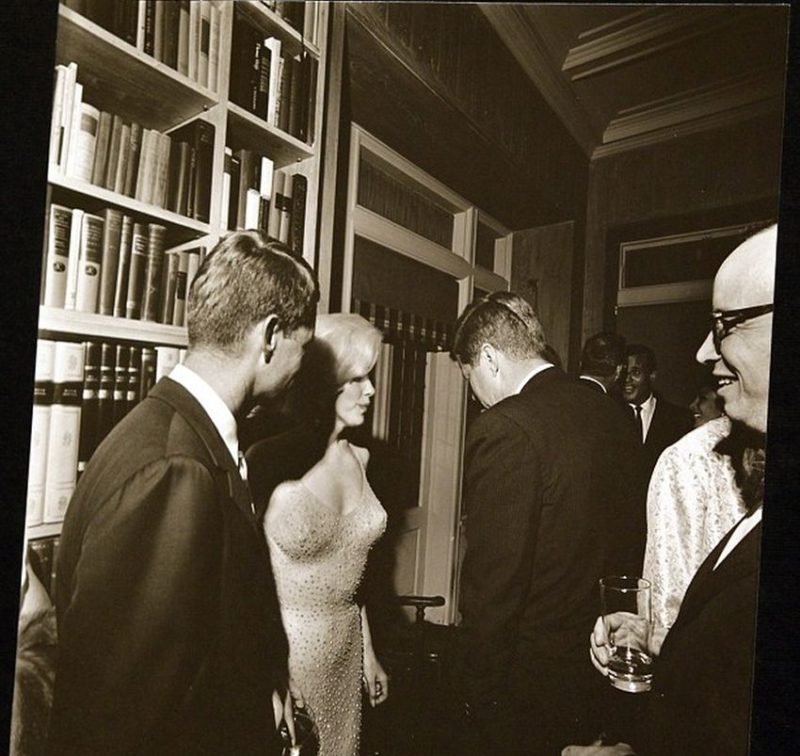 Furthermore, the protagonists of this theory say that she was treating them that she will go public with the affair, so the Kennedys had to keep her quiet. Another theory is that the doctors gave her too many drugs, which lead to overdose. Still, we will hardly ever find out what is the real truth, but we are sure that her death will remain a theme for many people, especially ones who love conspiracies.

Ambition can allow you to achieve all of your dreams. ? . ? #MiltonHGreene #MarilynMonroe #Ambition #DreamBig #WomenSupportingWomen #HollywoodSudios

Trump Warns The Nation of The Hard Days That Lie...

Kim Kardashian and Jennifer Lopez Teamed Up for a Hilarious Ad