If you haven’t heard about Alec Baldwin’s tragic accident you have been sleeping under a rock for the past few days. The famous actor shoot two people, wounding one, and unfortunately killing the other one on the set of a movie titled Rust. The sad event involved Baldwin, the director Joel Souza who is injured, and Halyna Hutchins who passed away.

The unfortunate event occurred on a movie set located in Santa Fe. The cast was prepared to shoot a scene involving prop guns. It was assistant director Dave Halls who handed Baldwin the fatal gun. The revolvers that were intended to be used lay outside of the chapel in which the scene was filmed. Halls took them from a cart and handed them directly to Alec. The Departed actor was assured that the guns were safe to use, and Halls even yelled: “cold gun.” This is a phrase used on set when weapons are involved to signal that they’re safe to use. 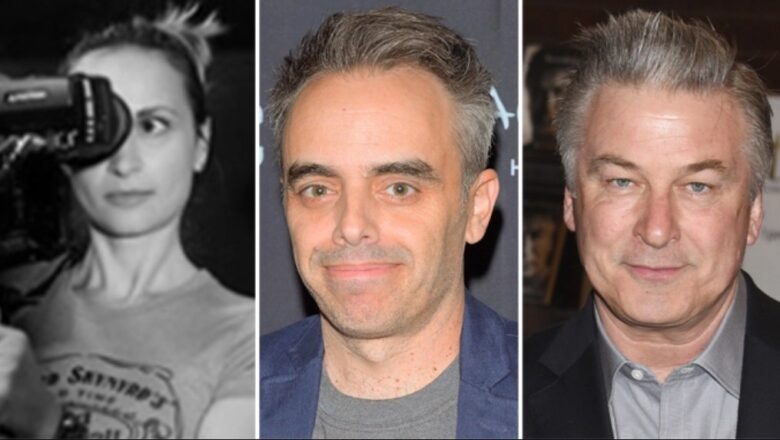 In an unfortunate turn of events, the gun was not in fact cold, but it was instead filled with live rounds. After Baldwin shot with it during a scene, Souza ended up wounded, and Halyna Hutchins deceased. Another person involved in the fatal shooting in addition to Halls was the film’s armorer Hannah Gutierrez. She was the one that prepared the guns outside of the building on a cart. Halls took them and took the inside directly to Baldwin. None of them knew that the gun was filled with live ammunition, which led to the fatal accident.

Once the accident occurred, it was Gutierrez who handled the gun and removed the shell casing. In events that followed she also handed the gun to the police once they arrived at the scene. While everyone was in shock, it was the film’s script supervisor, Mamie Mitchel who called the police and seek help. Talking about the event she said: “I ran out and called 911 and said, ‘Bring everybody, send everybody. This woman is gone at the beginning of her career. She was an extraordinary, rare, very rare woman.” 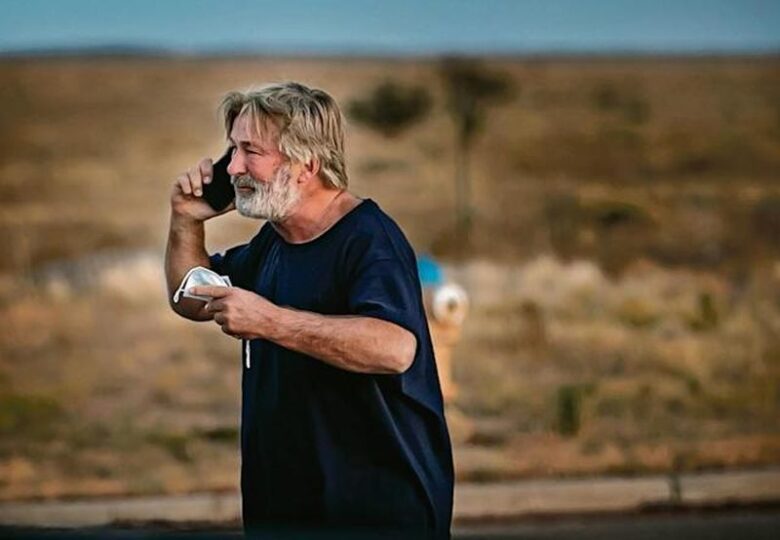 Now that most things are said and done regarding the unfortunate event, it was Baldwin who was left in shambles. Following the shooting, he sent the following message via Twitter: “There are no words to convey my shock and sadness regarding the tragic accident that took the life of Halyna Hutchins, a wife, mother, and deeply admired colleague of ours. I’m fully cooperating with the police investigation. My heart is broken for her husband, their son, and all who knew and loved Halyna.”

Baldwin was not detained, and he’s free to travel and move freely, as no charges were filed. In the aftermath of the incident, Alec was seen walking around the compound in a start of a shock, looking beside himself. At the moment there are no new developments regarding what happened, and it remains unknown will the movie ever be finished.