Have You Noticed Squid Game Revealed One Interesting Thing About Netflix

Just as people started thinking that Netflix is slowing down, the streaming company stroke back again. Many people believed that its rivals are catching up, but they find themselves having homework to do once again.

The company started doing big things when they put Hollywood content on the plate for international markets. This was an amazing move as Netflix is now available in 190 countries, which is practically the whole world. Right now, this company is a synonym for success. Squid game is the TV show that shows this, as it instantly became the biggest flick Netflix ever released despite it not being Hollywood-made. Millions have seen this show in little more than a month since its release.

It even reached the No.1 spot in the US, making it the first Korean series to do so. But, it’s not only about America. Squid Game is truly popular all over the world, as it is number one in half of the countries that Netflix covers. You can check Netflix’s Top 10 list in 94 countries and you would find Squid game listed in each of them. 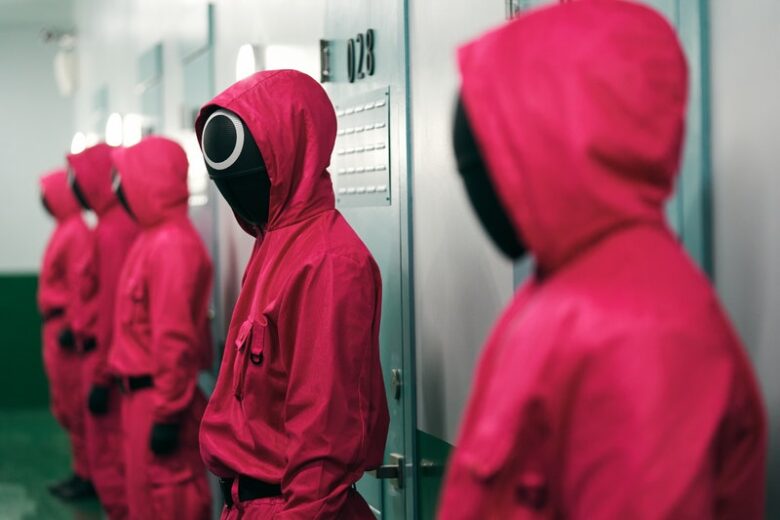 Netflix developed an international strategy and stuck to it looking for success in the long term. The company achieved it, probably even sooner than expected. Talking about the current success, the Netlfix VP in charge of Asia pacific, Minyoung Kim, said: “The reason ‘Squid Game’ has such great meaning for us internally is that its perfect evidence that our international strategy has been right.”

The goal of the company in the coming period is to launch more international shows that are going to be loyal to the countries of their origin. This is the plan, and leaders in the company believe that it’s the right approach that will surely generate success. When executed in the right way, projects such as Squid Game can reach all corners of the world with the same intensity. 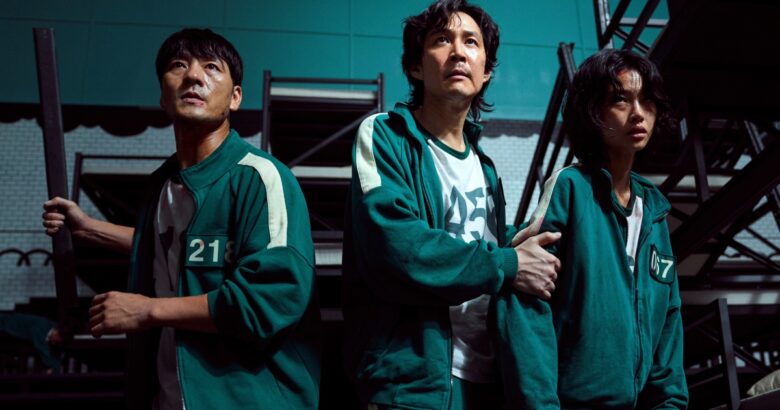 While the focus right now is on the Squid Game, and righteously so, it is not the only international show currently on Netflix. There is a number of those, with some being less popular, to others that also generate substantial attention. Those that are topping Netflix’s lists all over the world include Lupin and Alice in the Borderland. Furthermore, Netflix is also making changes to their search engine and subscription models, which also diversify their portfolio for their viewers. It is all part of the international strategy which can be seen through the Squid Game.

Talking about the phenomenon of international TV shows Netflix co-CEO Ted Sarandos said: “I think what happens is people say, ‘Hey, I don’t watch foreign language television, but I’ve heard of this show called Lupin and I’m super excited to see it. And it’s included in my subscription; I’ll push play.’ And 10 minutes later, all of a sudden, they like foreign-language television. So it’s a really incredible evolution.” 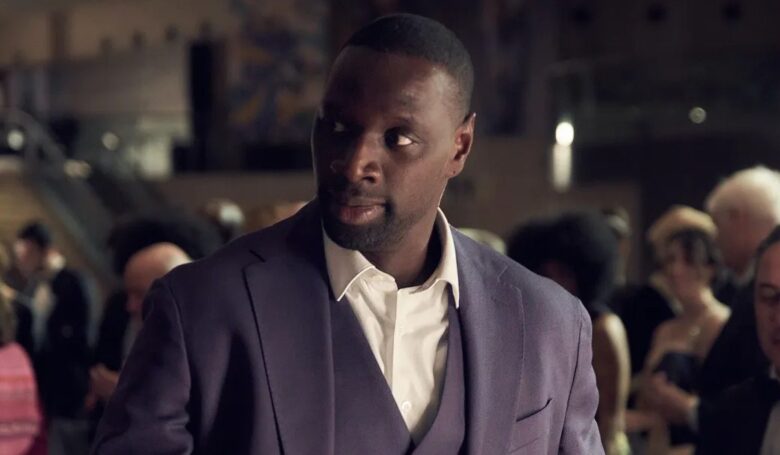 He also cited Bong Joon-ho, who is acclaimed by the Academy of Motion Picture Arts and Sciences. Talking about Korean director, Sarandos said: “Bong Joon-ho said it so beautifully at the Oscars, that audiences have to get over the 1-inch wall to enjoy a whole another world of entertainment. And we’re seeing that at incredible scale already by watching — by having great stories from anywhere in the world to everywhere in the world on Netflix…”
,
If you weren’t aware so far, now you have no excuses not to know that TV shows such as Squid game are all part of Netflix’s international expansion. What this means is that not only we can expect Squid Game season two, but many other international shows of similar quality.

What Happened to The Social Network Cast in The Last Decade