Hollywood producer and convicted sex offender Harvey Weinstein, 68, has tested positive for COVID-19 while in prison.

Weinstein was immediately isolated inside of the facility in West New York where he is serving his sentence. 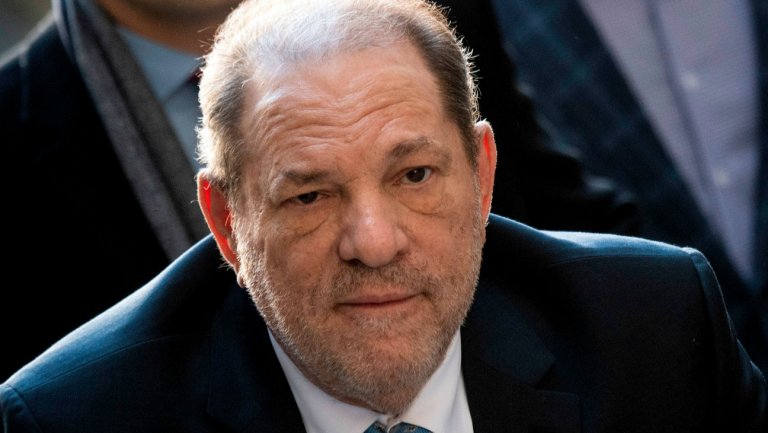 It is reported that he was infected as soon as he arrived to the Wende Correctional Facility , where there have already been 38 convicts who tested positive.

Weinstein was convicted on March 11, 2020, to 23 years in prison for forcing his assistant Jessica Mann to oral sex, and raping actress Miriam Haley.

New York City is on lockdown following the spreading of the virus, and more and more people are infected each day. It is estimated that the worst is yet to come for NYC, as well as the United States.