Harry Styles is not only a successful singer and artist, but he also has things under control in his personal life. For some time now he is dating actress and director Olivia Wilde. It would seem that the two are quite in love as they can’t get their hands off each other. The pair are spending their holidays in Tuscany.

The exclusive photos were first attained by Page Six who’s been on the tail of this power couple for a while now. Wilde and Styled have been on a yacht in Monte Argentario, which is one of Tuscany’s jewels. Their vacation has been on for a full week now, and they have been taking advantage of every minute together. 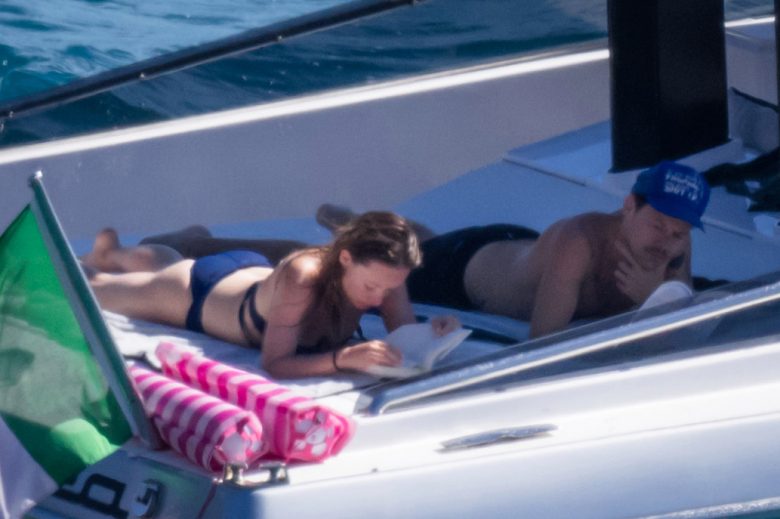 The House star and the Golden singer have been on a romantic cruise which can be seen from the number of kisses, hugs, and dancing that has been going around between them during their getaway. Most of the time they have been spending on the boat, drinking wine, swimming, and enjoying food and of course each other. They didn’t look too deep into fashion as Olivia Wilde wore a high-waste blue bikini while the Sign of Times singer went with regular swim shorts and an ordinary T-shirt.

It was not easy to find time for this short vacation for both of them because of their busy schedules. The Watermelon Sugar singer is currently on a break from music while he focuses on his acting career. All of his fans will be glad to hear that his latest film, called My Policeman is done, and soon you’ll be able to see it in the theaters. Before that Harry and Olivia have been spotted strolling down the streets in Porto Ercole, holding each other in their hands.

A source close to the singer said on his relationship: “Harry has been seen taking a break on the beach in Porto Ercole after he finished filming ‘My Policeman’ in London. Olivia has also been in London, spending time with her kids, who are there with Jason. Olivia stayed behind with her kids, then she flew into Porto Ercole to join Harry.”

Before Styles, the actress has been dating Jason Sudeikis, to whom she was engaged. They have two kids together, a daughter named Daisy who is four years old, and a seven years old son Otis. Before meeting Harry in Italy she’s been spending her time with her children. Lately, she had a chance to spend more time with Styles, which is what sparked their relationship at the first pace. The pair met on the set of a psychological thriller, Don’t Worry Darling. Harry got a role in the film which is directed by Wilde. 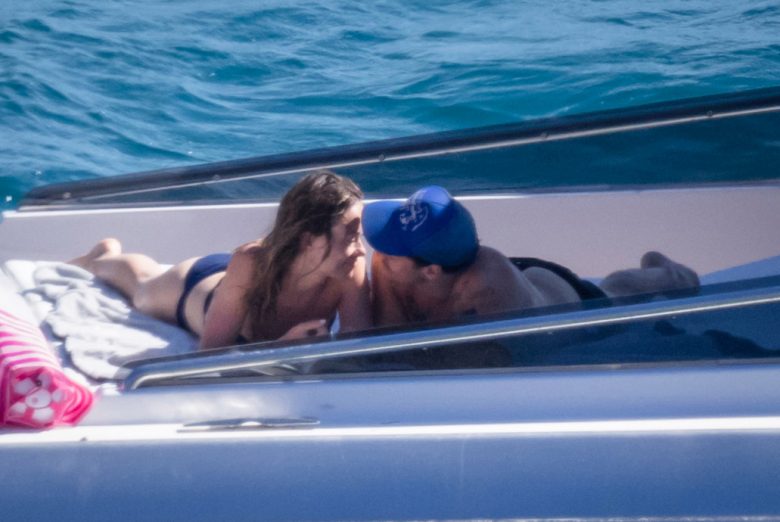 The gap between the two lovers is ten years, which obviously is not an issue for either of them. Their relationship has been getting more serious with each passing day, so it’s no wonder they moved in together in February. Before taking a break from music, Harry Styles published a highly successful album Fine Line, which pushed some of the biggest hits of the last and this summer such as Watermelon Sugar and Golden. Now that the work on his upcoming films is wrapped up, he can get back to his first love. After all, he did say that during the coronavirus quarantine he did work on some new tunes. We can only hope that he’ll, at last, bless us with a new single before 2022 ends.

Princess Diamonds for the Lovers of Beauty and Brilliance – 2022 Guide