Things can get messy if you don’t have your wand close to you. All joking aside, Tom Felton just had a smaller health issue, when he collapsed during a celebrity golf tournament. It all happened on Thursday in Wisconsin.

Tom Felton became famous after he portrayed Draco Malfoy in the famed Harry Potter franchise. He did one helluva job while at it. On the other hand, he wasn’t s lucky at the golf course. The photos do not say too much about his condition or why the accident occurred. It is also not known if he had any prior health issues.

The accident took place at the Whistling Straits golf course in Kohler, Wisconsin. Tom just fell to the ground and a group of people quickly surrounded him and treated him with a first aid kit. He was escorted out of the field in a golf cart. While he was lying down on the stretcher he was visibly conscious. This was only a practice day for Felton, in preparation for the tournament, and he did 18 hols before collapsing. 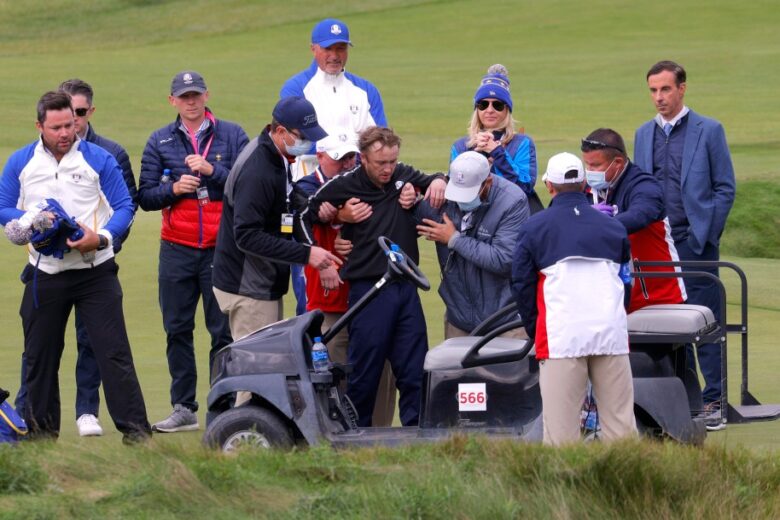 His condition is not known at the moment as the representatives of the actor refused to release any comment or make a press release. At the same time, while he was having a medical situation, other celebrities were present on the golf course. Among those who stand out, we would like to single out Mandy Rose, Toni Kukoč, Mike Eruzione, Stephanie Szostak, A.J. Hawk, Dan Jansen, Kelly Slater, and Sasha Vujačić.

This celebrity tournament was just a warm-up for golf lovers as the Ryder Cup is on the way. For all of you not familiar with what the Ryder Cup represents it is a biennial men’s golf competition. It pits teams from Europe against those from the US, before the winner is decided through a tournament. Unfortunately for Felton, he will probably have to miss the rest of the celebrity tournament with health issues. 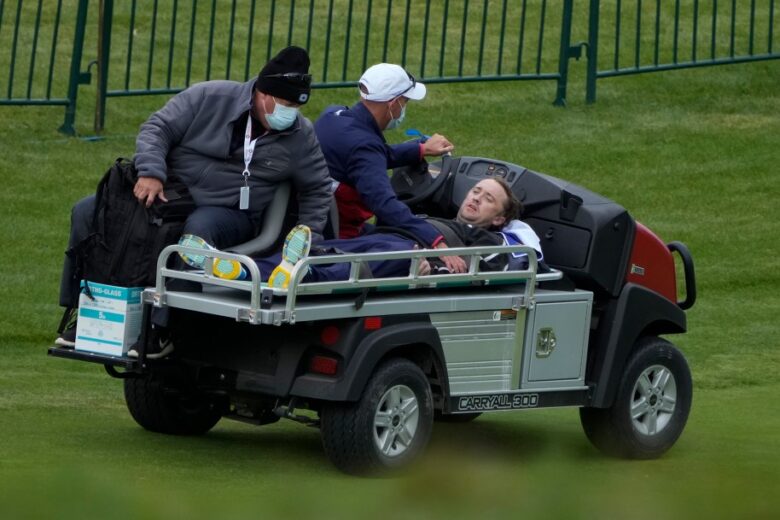 This health scare on his behalf comes only one day after the actors turned 33 years old. He celebrated on social media, wherein on Instagram he shared a heart-melting message to his fans: “33 years done – good lord it’s been so much fun getting here – yet, somehow, I still feel the best is yet to come. Thank you all for your love, support & sense of humour – let’s keep a good thing going – to the next 33 xx.”

We are left with nothing else but to wish Tom a speedy recovery, in a hope that the news of his good health will reach us soon. On a funny note, we can say that it would seem that the constant fighting between him and the world’s most famous wizard Harry Potter has taken a toll on his health. It was as someone hit him with a Stupefying Charm. But, we are no longer in the Harry Potter universe, so we can leave a prayer for Tom, in hopes that his health scare of yesterday was nothing major. 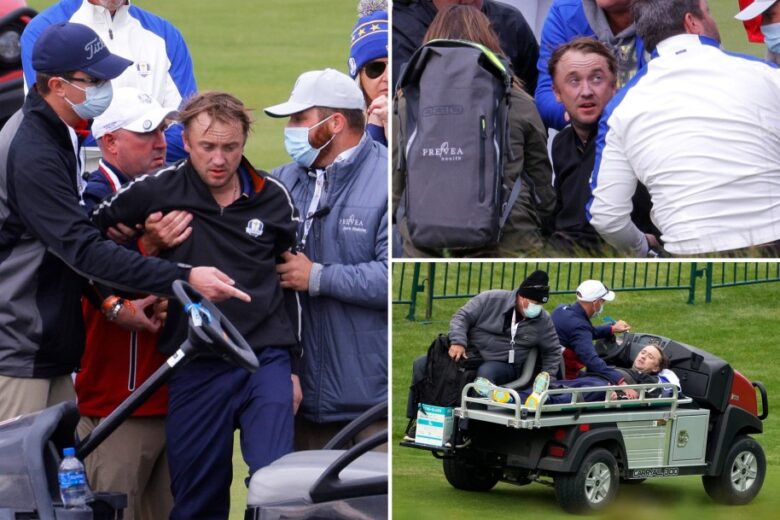 Top 5 Essential Recommendations for Reducing a Back Pain While...