Gavin Rossdale has a new flame – Gwen Singer. What’s more funny and disturbing at the same time, her name or last name? Don’t ask the original, Gwen Stefani, because she is happily married and couldn’t care less about her cheating ex’s new girlfriend.

Rossdale infamously separated and later divorced the mother of his three children, Kingston, 15, Zuma, 12, and Apollo, 7, due to his affair with an unnamed babysitter that took care of the kids at the time. The relationship lasted as long as it took Gavin to pack up his bags and move out of the family home. Gwen was left alone and broken while dealing with the tabloid hunger for a juicy story to boost their sales. 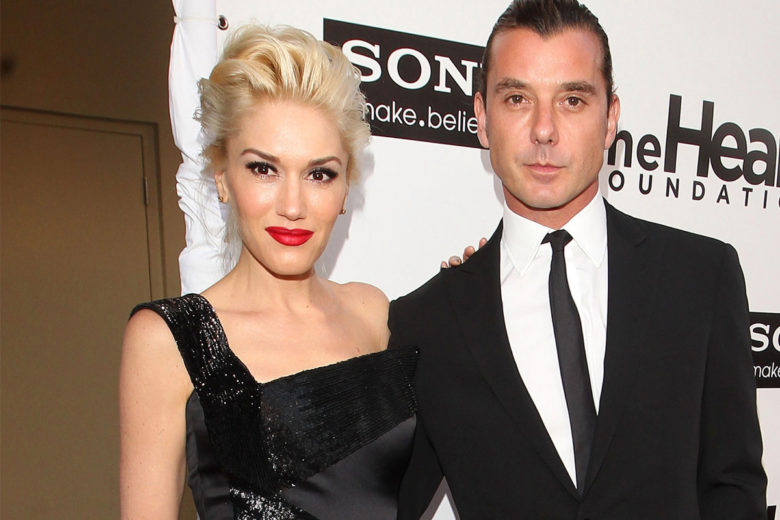 Still, the singer, meaning the ex-wife Stefani, managed to turn her life around. Joining “The Voice” proved to be a life-changing move. There, sitting among the judges, Gwen (51) spotted, and vice versa, Blake Shelton (45). The two clicked right away, spending more and more time together. Finally, after years of dating, the couple tied the knot in 2022, in a private, low-key ceremony. 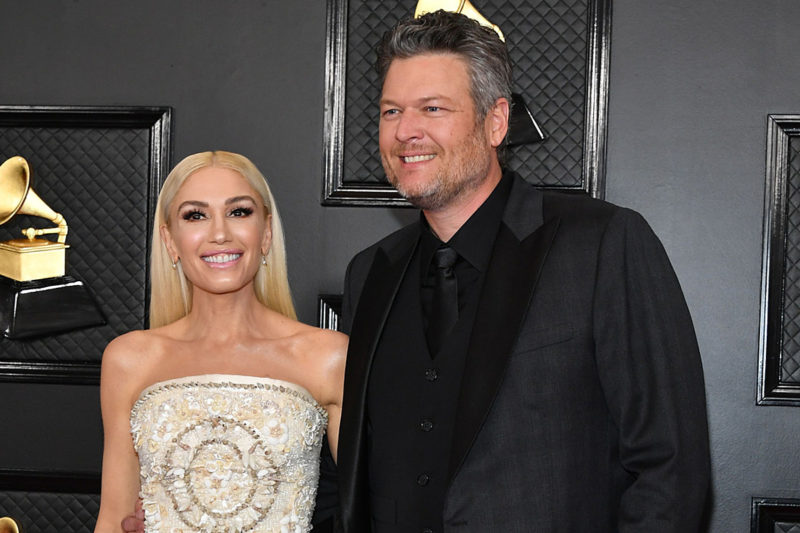 The two met in 2014, and have been dating since. The romance was kept under wraps for years while both of them were participating in the music show competition. They announced their engagement in the summer of 2022 and finally wed in July of 2022 at the country singer’s ranch in Tishomingo, Oklahoma.

Before marrying Gwen, Blake was a two-time divorcee. The first time around, Shelton married Kaynette Gern in 2003. The couple divorced three years later. The second time, Blake married his fellow singer Miranda Lambert in 2010 after four years of dating. Still, the marriage didn’t last. Shelton and Lambert officially divorced in 2015 releasing the statement: “This is not the future we envisioned and it is with heavy heart that we move forward separately. We are real people, with real lives, with real family, friends and colleagues. Therefore, we kindly ask for privacy and compassion concerning this very personal matter”. Shelton has no children with either ex-wife.

On the other hand, Gavin has been searching for love ever since he left the family nest. Latest reports say that he found happiness alongside the model Gwen Singer. His newfound love is 29 years younger than him, but who counts, right? The young lady has a very active Instagram account where she boasts more than 1 million followers. Gwen, Singer not the singer, describes herself as a “muse, contrarian, omnist”.

The first time media got the sniff of the romance was when Gwen (26) began posting photos of homecooked meals on her account. Supposedly, the meals were made by Rossdale (55). Neither of the lovebirds commented on the posting or the rumors. However, the media is convinced that Gwen 2.0 is definitely in a relationship with Gavin.

New photos were not revealing as far as Gwen Singer’s relationship status. Gavin was not part of her Instagram promotion in any way. Whether or not the couple lasts, no one can tell. So far, they are trying to keep it low-key, not posting any shared photos. Singer continues with her social media campaign which is also her main source of income. Rossdale is working on his music trying to hammer some gigs around the country. Gwen Singer’s fans, all 1.3 million of them, are still waiting for the confirmation of the romance. She appears all giddy in her pics beaming with happiness. However, no official acknowledgment yet.