Home Celebrities Georgina Rodriguez Speaks Openly About Her Life With Cristiano Ronaldo: “I Was Shaking in Front of Him”
CelebritiesSport

Georgina Rodriguez Speaks Openly About Her Life With Cristiano Ronaldo: “I Was Shaking in Front of Him”

In an interview with the Italian magazine “Grazia,” Georgina Rodriguez talked about her relationship with one of the most famous football players Cristiano Ronaldo. The 26-year-old Spanish beauty told what the first encounter with the 34-year-old Portuguese looked like. 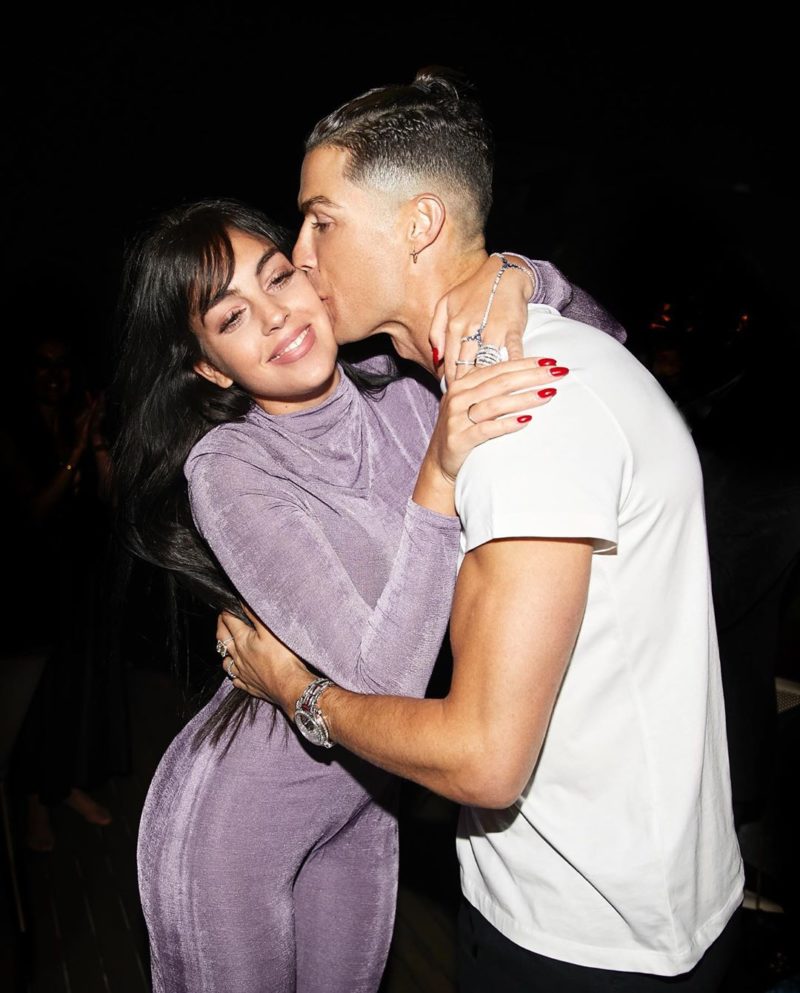 It all started when they met at a Gucci fashion store in Madrid, where Georgina worked as a sales assistant. Rodriguez revealed how Ronaldo won her over.

“What grabbed my attention was his height, his body, and his beauty,” Georgina said, adding:

“I was shaking in front of him, but a spark had gone off. I am very shy, and maybe that upset me, even more so in front of a person that, with a single look, deeply touched me. Later, the way Cristiano treats me takes care of me and loves me covered the rest,” the Spanish beauty said. 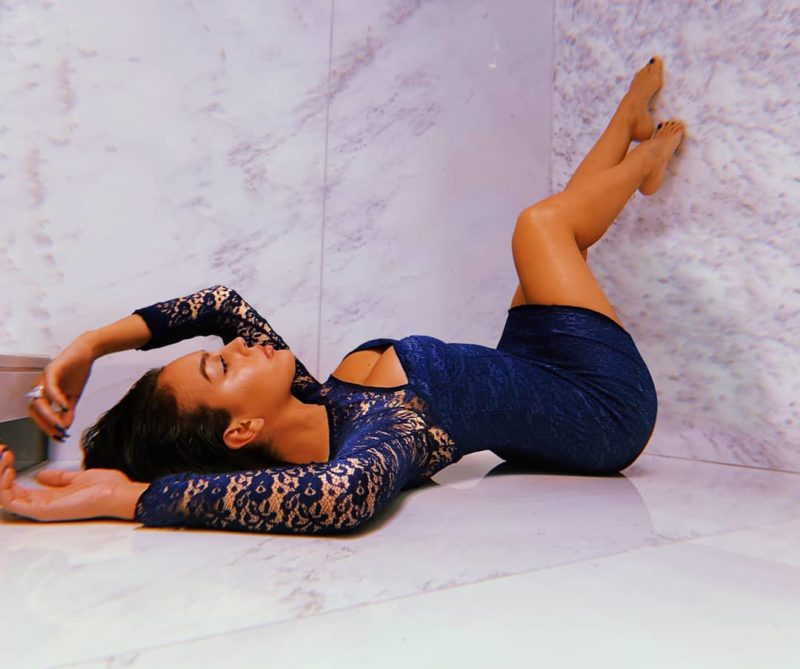 Georgina, who has a daughter Alana Martina with Ronaldo, also talked about the costs of Cristiano’s fame.

“The situation became unbearable. People were chasing me. They called me on the phone, reporters came to the boutique pretending to be customers. Little by little, I started working behind the counter to curb the aggressive curiosity of the press”, said Rodriguez, who is still worried about her safety. 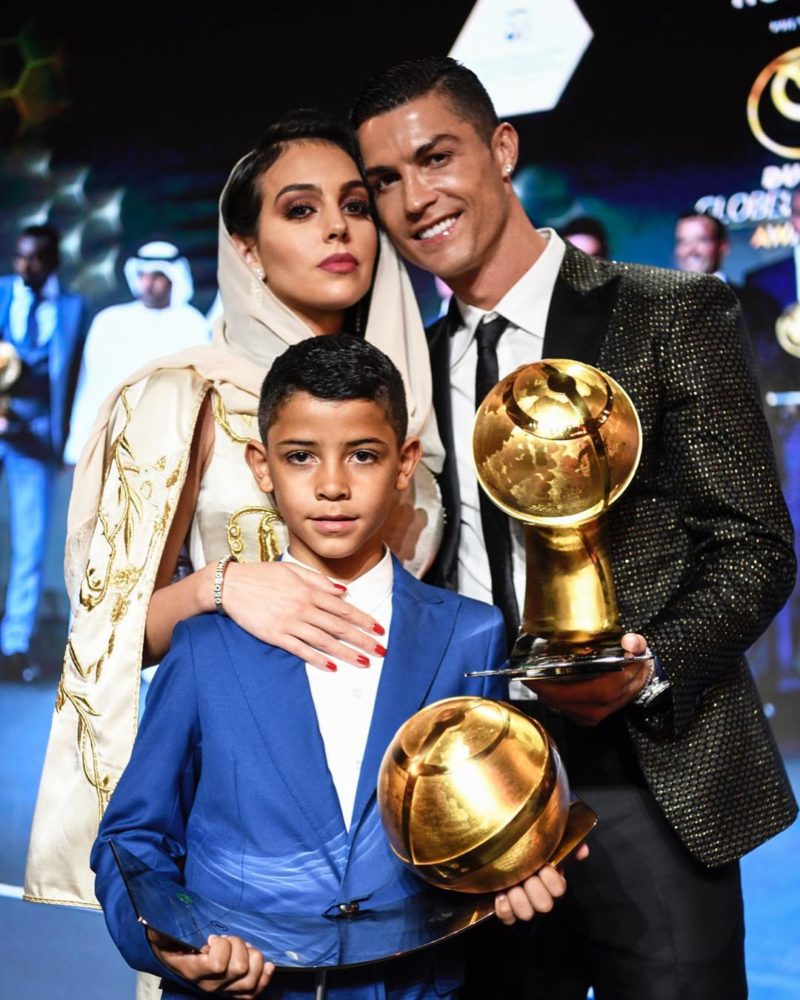 “At one time, it was unsustainable. I changed, but still, they were all over me. I can’t go out safely because there is always someone who wants to photograph me. That’s why I always have to worry about my safety,” Georgina admits.

Rodriguez does not miss Ronaldo’s matches and points out that her partner has no competition. “He is the only person that can excite me during a match. I am lucky to be the partner of the best footballer of all time. When he is on the pitch, I go through an infinite number of emotions. He has no rival”, she stated. 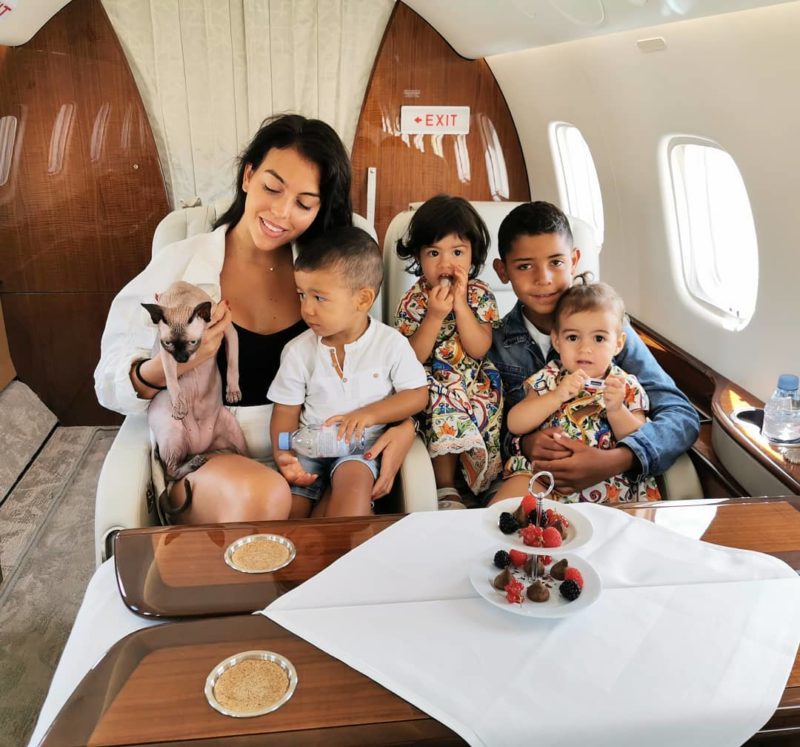 “Cristiano and I want to give them the best upbringing possible and make a wonderful family. We do not want them to grow up in a glasshouse. We teach them to not take what they have for granted and to commit to everything they do. They must be humble and never lose their touch with reality,” Georgina concluded.

How Would Jason Momoa Look Without His Muscles and Long Hair?

Chinese Doctor Becomes a New Internet Sensation Because of Her Ripped Body!