Ronaldo Is No Longer the Top Two Player in the World

The Portuguese superstar is not going to love this. Cristiano Ronaldo is no longer the top two players in the world according to FIFA. The 22 iteration of the game pushed one, Robert Lewandowski, in the second place, moving the ex-Juventus striker to third place. Considering CR7 has a massive ego, we wouldn’t be surprised if he switches to PES.

FIFA often changes the ratings of its players even through the season, and for them, it was time for a change on the top. FIFA 22 no longer sees CR7 as one of the top two players in their game. The EA often brags about the reality of their games, and with this move, they want to put their soccer simulation on the top. The game that brings the best soccer players to life made improvements to their artificial intelligence system, and also made shifts in their rankings. 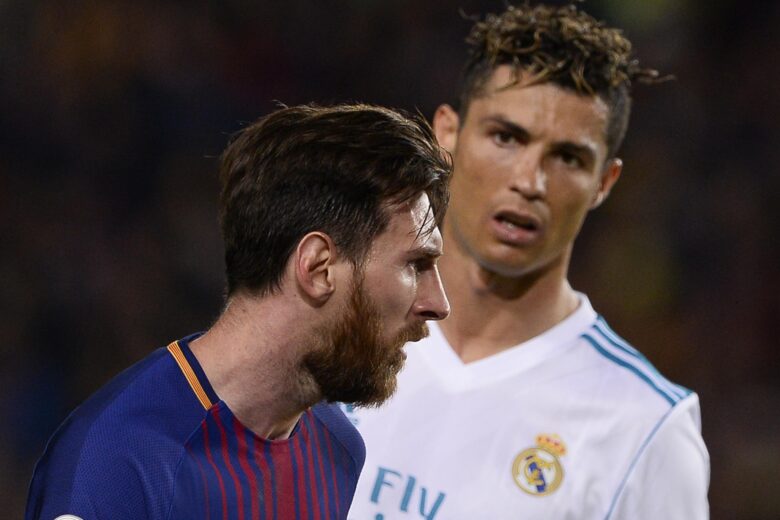 The fans of this franchise are probably gin got to love the new things that FIFA 22 brings to the table. But, on the other side, we have CR7 fans who are probably going to riot. On the positive end, they’re going to enjoy the game’s HyperMotion tech which will improve gaming on the new version of the game. This technology does wonders for player movement on the field making it more realistic than ever. EA put an accent on making the new version more realistic than ever through better ball movement, nicer weather effects, and already mentioned player metrics. 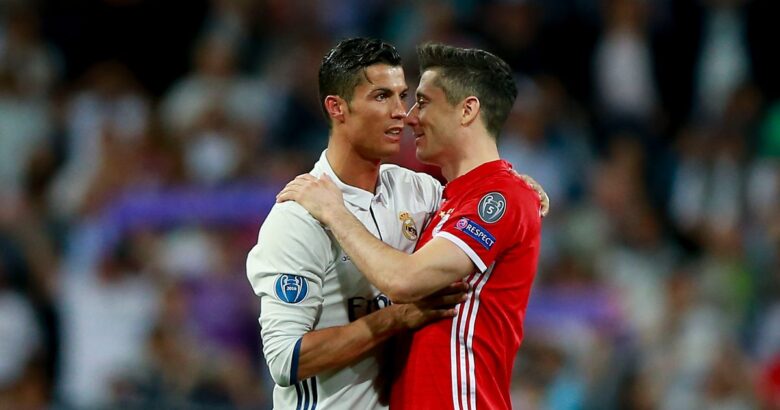 Back to Ronaldo, and we have news reports claiming that he slid down the pecking order. The five-time Balon d’Or winner is no longer seen as one of the two best players in the world by FIFA 22 creators. The new Manchester United signing was the second-best player in this soccer franchise for over a decade. This was not a surprise considering that only the transcendent Lionel Messi was ranked better. The next version of FIFAs soccer simulation while change their rankings in the top moving Bayern Munich superstar Robert Lewandowski into the second place. This move made some fans angry, while others believe that it is a just move considering that the Polish striker has been performing lights out for years now.

While this debate is going to keep some fans awake at night, others will probably try and enjoy everything that FIFA 22 brings to the table. It will thrill the fan base with various little twitches and tweaks, especially in Career Mode. This mode will offer plenty of customization options, that will make players enjoy the game on a more personal level with their favorite teams. The focus is going to be on building the club and the roster from the ground with the ability to conjure history for your team. Soccer franchise simulation mode will allow you to enjoy this game on the level that Football manager offers to their players.

But, even with many improvements, the focus will probably be on CR7 for a while. The player who became a legend playing for Real Madrid is already 36 years old, so it was time for a new name to take his place. But, Ronaldo and his fans still see him as a massive superstar, and with two goals on his MAN UTD debut, he still showed that it is at the pinnacle of soccer. But, we can’t argue that maybe it was the right time for RL9 to move in second place after years of demolishing opposition goalkeepers. Either way, you’re free to pick a side, as the difference between the two payers certainly isn’t vast. You’ll be able to see how massive it is when the FUFA 22 is released on the 27th of September.

Is It Likely That Avengers Have a New Leader in Dr. Strange