Many of you probably didn’t know, but George Clooney had a car accident that almost cost him his life. The Ocean’s Eleven actor was a part of a motorcycle accident that could have a fatal outcome for him. The accident took place in Italy, and the actor finally decided to share details during an interview with The Sunday Times.

According to the Three Kings actor, at that time he felt like his life was coming to an end. Clooney was in Italy to film his project Catch 22, and during one of the days of rest he went out to ride a motorcycle. The accident occurred when he was hit by a car in Sardinia. Instantly after the accident, he was taken to hospital and his condition was critical. 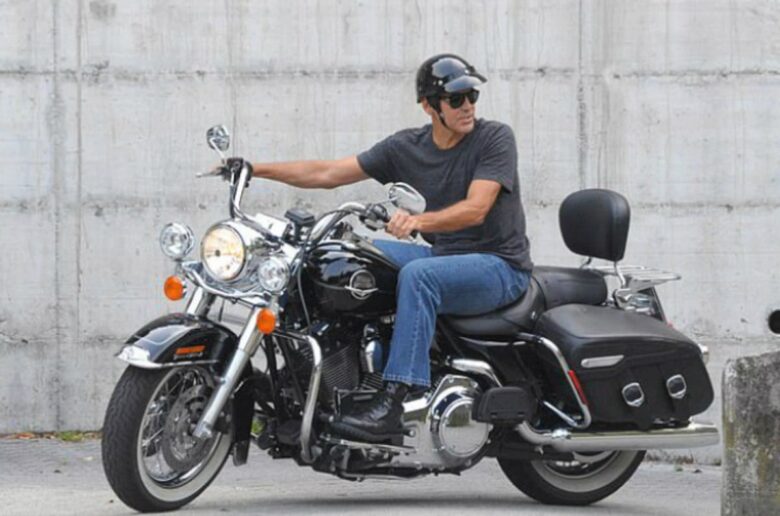 It was not a naive incident as the actor reportedly flew over his bike and hit the windshield of a white Mercedes that hit him. The 60-year old actor has numerous movies and stunts behind him, but this was not something he was prepared for during his career. After the hit, George was on the ground in pain and agony, screaming from his injuries. The person who hit him called the police and the ambulance, and both services were quickly on the scene.

What annoyed the actor the most was the fact that many people were filming the accident and the scenes after, instead of looking to help people on the spot. The actor felt he was on the brink of death, and now after a few years, he decided to speak out about his near-death experience.

During his latest interview, George Clooney said:” I was waiting for my switch to turn off. I’m fine now. If you’re in the public eye, what you realize when you’re on the ground thinking it’s the last minute of your life is that, for some people, it’s just going to be entertainment for their Facebook page. You want to take everyone and shake them.” 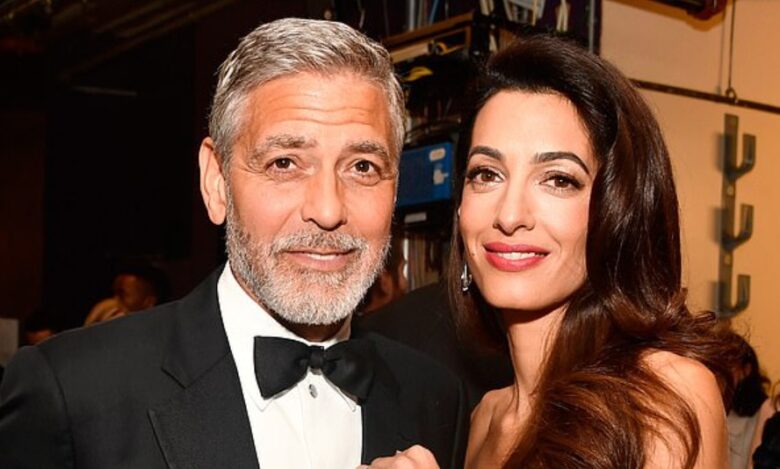 After he managed to survive and was recovering from the accident, his days of biking were over as his wife Amal forbid him to ride the bike ever again. The pair was together for seven years, and she has every right to ask this from him. Clooney said that the decision to stop biking didn’t fall hard on him, as his colleague, the executive producer Grant Heslov also decided to quit the hobby.

Talking to People magazine, Clooney said:” Grant’s off. We screwed up and our wives were like, “You can never get on a bike again.” Furthermore, he had an interesting comment on the fact he recently turned 60, to which the actor replied: ” Turning 60 is a bummer. But it’s that or death.” Clooney isn’t giving up nor in life nor his career as an actor and director. Regarding this subject, he said:” We should focus on the work we do being just the stuff we have to, that we feel in our chest.” If you are looking forward to any project of his, you can check out his directing piece The tender bar which is coming out on December 17th.

Differences Between ABS Fairings And Carbon Fairings For Motorcycles

Fundamentals of AI and ML for Young Enthusiasts