From Foe to Friend – The Interesting Road of Symbiote Venom

Most of us saw Venom as a villain to Spider-Man when he first appeared. He was one indeed. A good one at that. He’s one of the rare villains that got his standalone film and a sequel. Tom Hardy nailed the role. Now, his face is familiar to even those who are not into comics, and they see him as a positive character. But, how did he become one?

His origin story is a good one, and it would be a shame if it doesn’t reach the big screens. But before that happens, let us take you through the whole ordeal of his first appearance to what he is today. If you are into Venom, please continue reading, and learn a lot about him you didn’t know.

It All Started With Spider-Man Fans

Yes, this is true. One of us gave birth to Venom. Back in 1982, Marvel Comics ran a contest for young writers. Their task was to change the storylines, add new characters, or breed new life into existing ones. It was Randy Schueller who sent his view on Spider-Man portraying him in a black suit, with a red spider logo. Marvel accepted the idea, with small changes (white spider logo). Randy was paid $220 for his contribution. 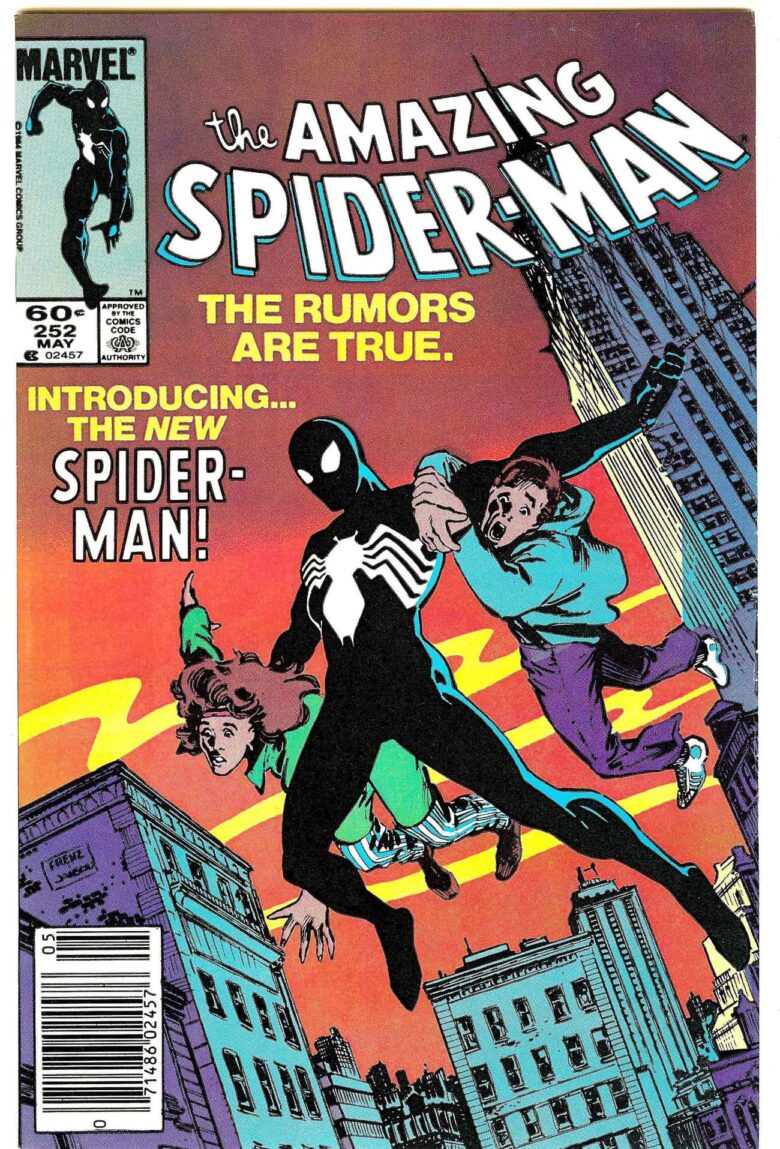 It was two years since Schueller’s idea that Peter first encountered the black suit. In 1994, Marvel did a movie called Secret wars, in which all of their leading heroes were sent to distant planets. Spider-Man was one of those characters who went through big battles on an alien planet, and while trying to repair his suit he came in contact with black ooze. From that moment, in that timeline, he had a black suit. 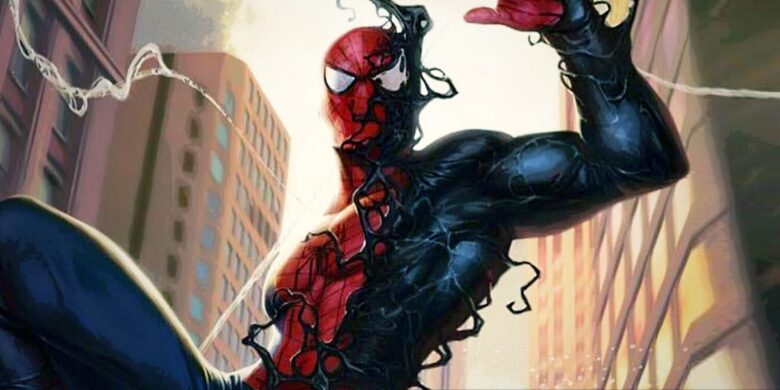 Once the Secret Wars were over, Peter came back to earth with his new suit. It was an amazing addition to his abilities, as the suit appeared at will, and he was feeling amazing at first. It all came to an end when he started feeling fatigued upon using the black suit. Spider-Man asked The Fantastic Four for help, and it was Mister Fantastic who broke the news to him, that his suit was a living organism. It took some sound waves to get the costume out of him, but they managed. The mistake was that Peter didn’t dispose of it, but left it in his closet. 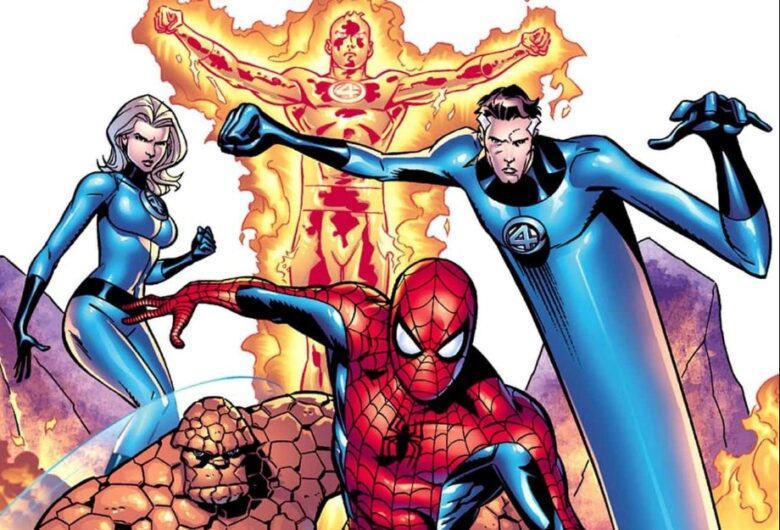 Of course, it’s hard to avoid contact with something that is lying in your closet. Peter stayed away from Symbiote for a while, before accidentally making a contact with it, again. The contact was a catalyst for their connection again, and Spider-man found himself tied to his black suit once again. While trying to get away from it, Peter gets to a church where the sound of the bell makes the Symbiote release him. But, the worst happens and it touches Eddie Brock, who is Peter’s rival, and the pair becomes Venom. 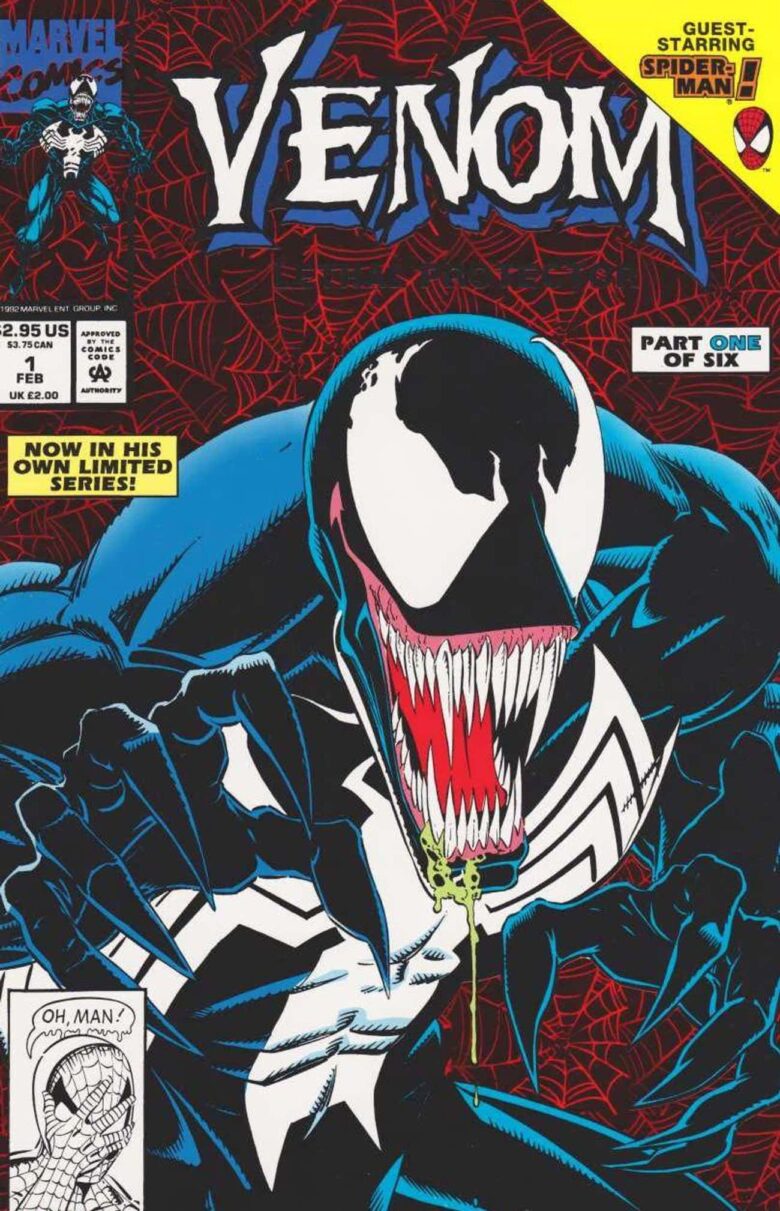 The scenario that happened was a surprising one. Considering that the Symbiote was tied to Spider-man in his first few years on Earth, it kept the shape of the Spider suit and the logo, with only being black as a difference. In addition, it provided Brock with powers similar to the ones of the Spider-Man just enhanced. Furthermore, it made Eddie aware of who Spider-Man really is. Since that moment Eddie dedicates his life to stocking Peter. 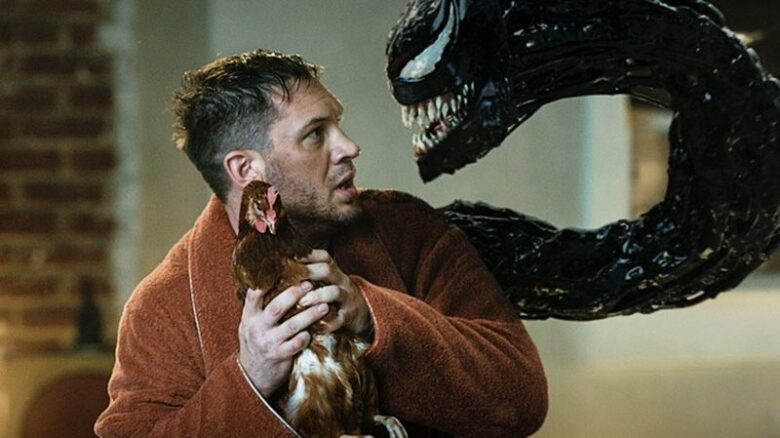 Once Peter was free of the Symbiote, he was also left without a black suit. Because of this, he decides to make one for himself. When he did this, the Symbiote became jealous. When tied to Eddie Brock it couldn’t hide its animosity towards Parker. These feelings also translated to Brock, making him and Peter even bigger rivals. 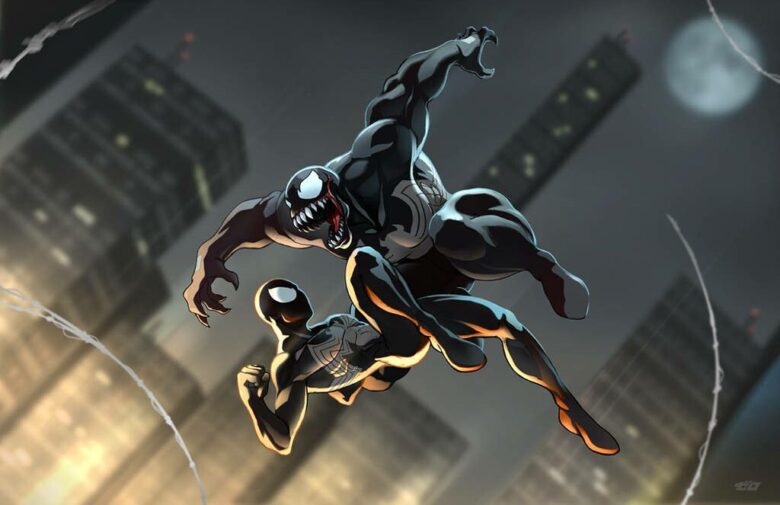 Eddie Brock is the most famous as venom, but it doesn’t mean that Symbiote didn’t attach itself to other people. Once it was free from Eddie, it made contact with Scorpion (Mac Gargan), with whom he created a truly vicious villain. Once this adventure was done, he was contained by the US Government. Their first move was to create Agent Venom by tying Symbiote to Flash Thompson, Peter Parker’s high school bully. 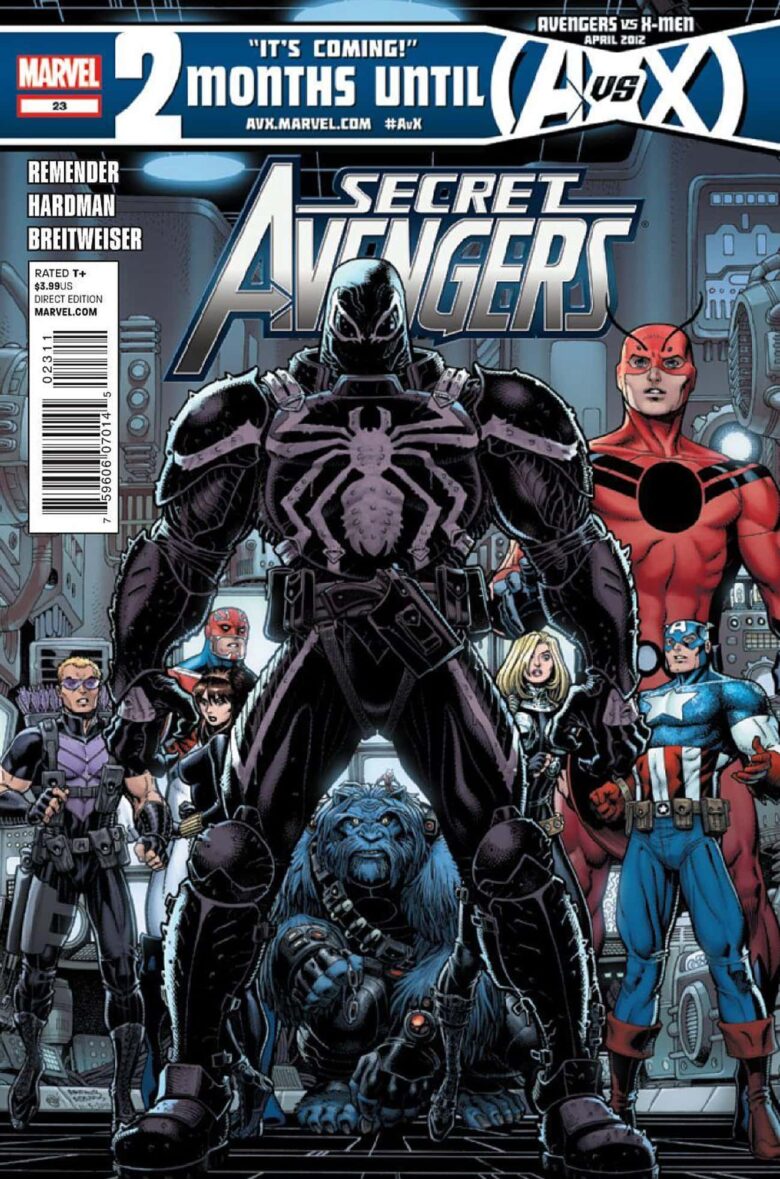 The path of this character is a peculiar one, and we’ll explain why. While working in a soup kitchen, Brock meets a villain called Mister Negative, who excels in the usage of dark energy. When the two got in contact, the power surge from Mr. Negative wakes up Eddie’s dormant Symbiote cells, and what they do is heal his cancer. The fun part is that when Eddie met Gargan again his Symbiote cells fought against re-bond with the original Symbiote. 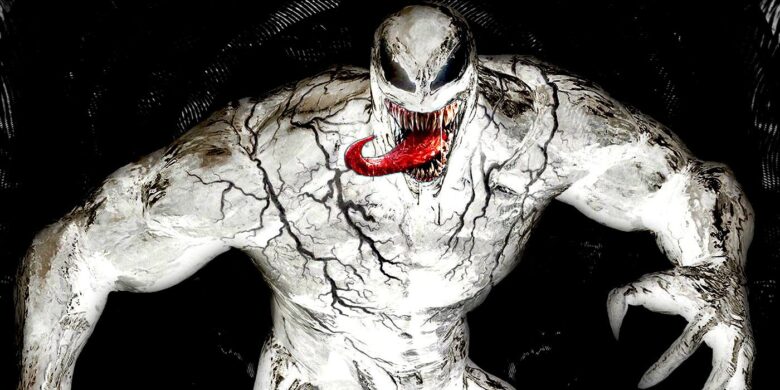 A Turn For Worse

Things can’t stand still in the world of comics. When Eddie was imprisoned at Rikers Island, his cellmate was a serial killer. At that time his Symbiote reproduced on its own, and the newborn Symbiote bonded with Cletus Kasady who was Brock’s cellmate. Once together these two created a Symbiote named Carnage. 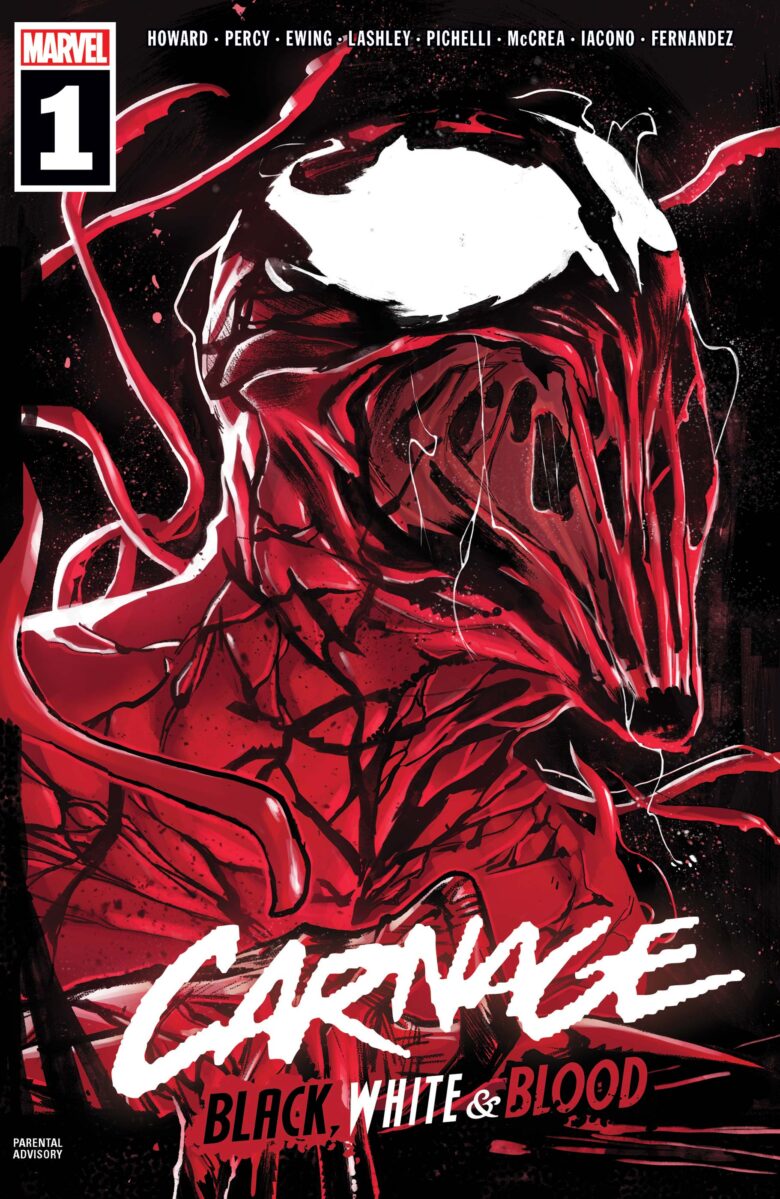 Spider-Man And Venom Finally on The Same Page

The carnage became an issue from the start, and once free there was no stopping him. In only a few days on the outside, it committed a string of murders. Spider-Man managed to track him down, but the Symbiote was too powerful and easily overcame the hero. After learning that Carnage can’t be taken one-on-one, Spider-man brought his friends from fantastic Four, and a long-time foe, Venom. After the defeat Carnage was imprisoned at Ravencroft Institute. Once separated from its host venom ate it, and from that time onward he was regarded a hero in the Marvel Universe. 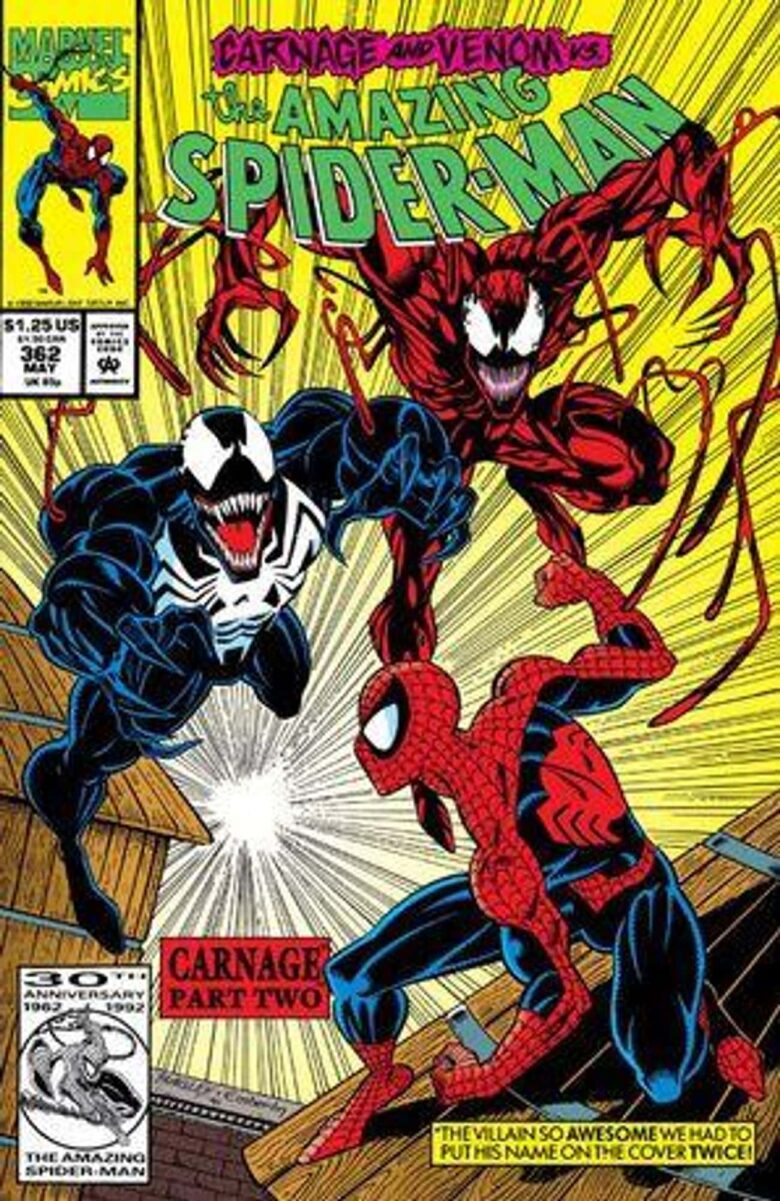