The Squid Game storm isn’t calming just yet. The Korean series has been amazing, and Netflix already put season two in motion. Until it comes out, we’re still dissecting season one. This time around we’re going to go through all important characters in the show and rank them. This wasn’t an easy task, but the full list is completed and you have it below. Check out how we measure cast from our new favorite TV show.

The least favorite character by far. He was the one running the game, being a whole other person in the process. A liar! A charming performance, no doubt, but the way we were fooled is unforgivable. 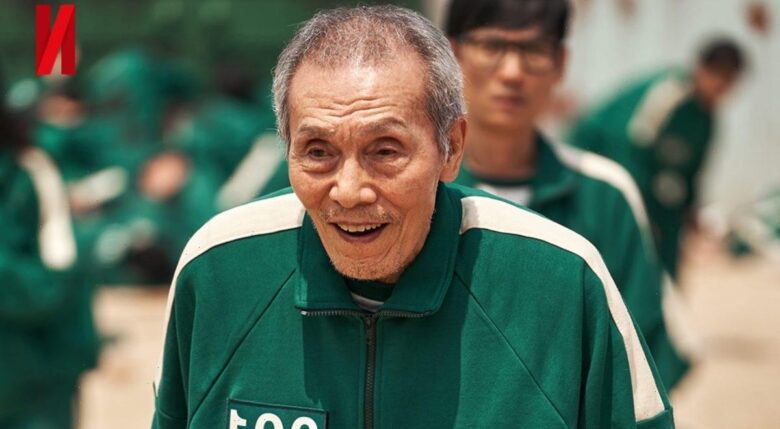 A detestable bunch. Should we even spend words on them? They’re almost on the Oh Il-nam level. Close second. Staff in Charge of Organ Harvest

If one could sink so low, this would be their job. You need to be a special type of sicko to be able to do what they have. 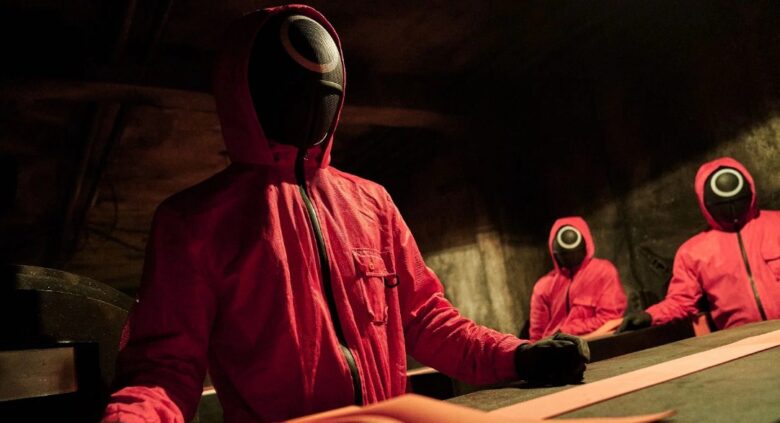 A person not worthy of any respect. But yet, he’s not on the top of our list. A simple brute that resolves all issues with violence. 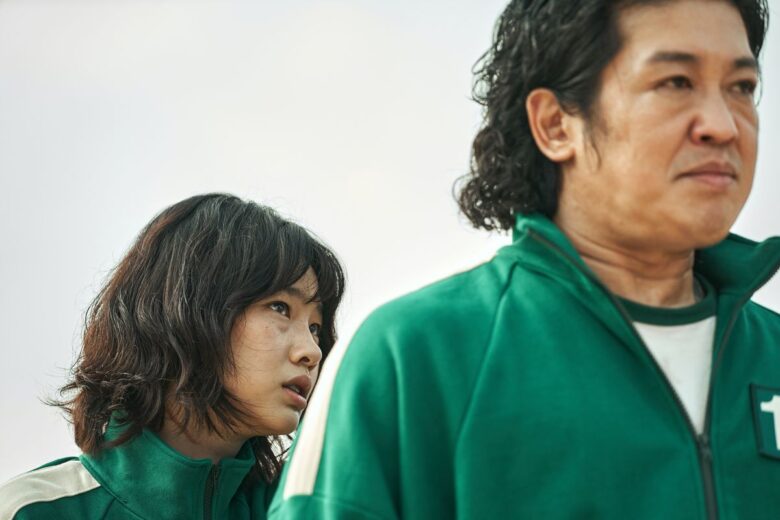 This person wasn’t all that bad. But, there’s something annoying about the character that can’t be explained, and that explains his ranking.

The reason this man was in the Squid game is his poor financial situation. The reason he had as bad financial surroundings is that he’s a fraudster. Once in Squid Game he pushed his agenda and continued by his old ways and tried to scam everyone. What he did to Ali or Sae-byeok can’t be forgiven. 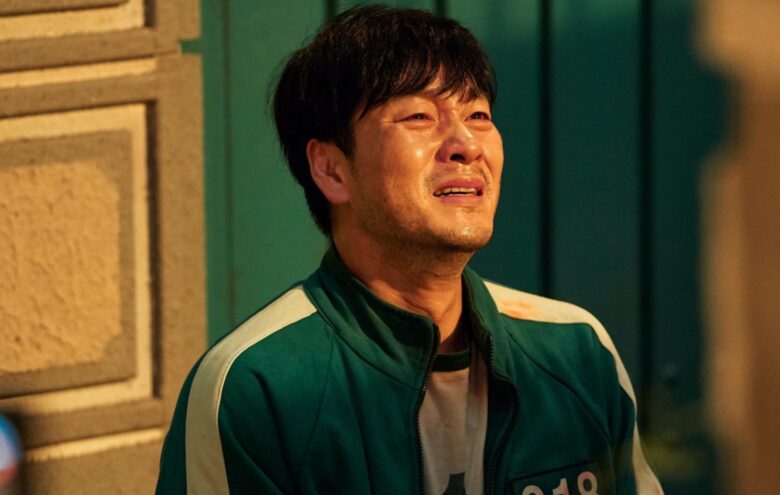 A mysterious character. There’s so much to know about him, especially regarding his brother and the game. He is an awful person, but he got us curious. 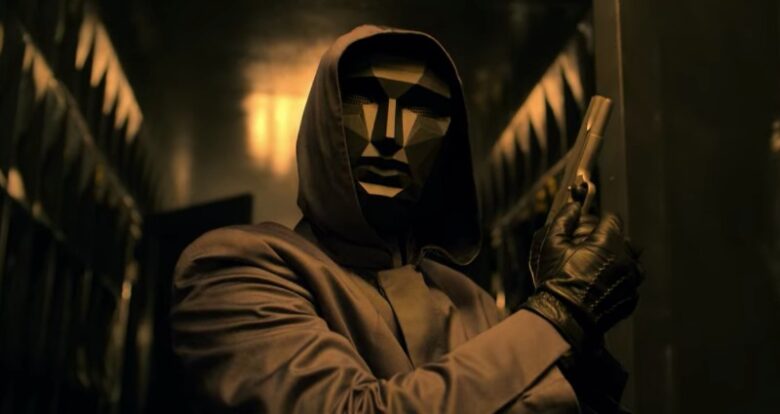 There are no innocents employed by the organization behind Squid Game. The rest of the staff is high on our list as very bad persons they are. 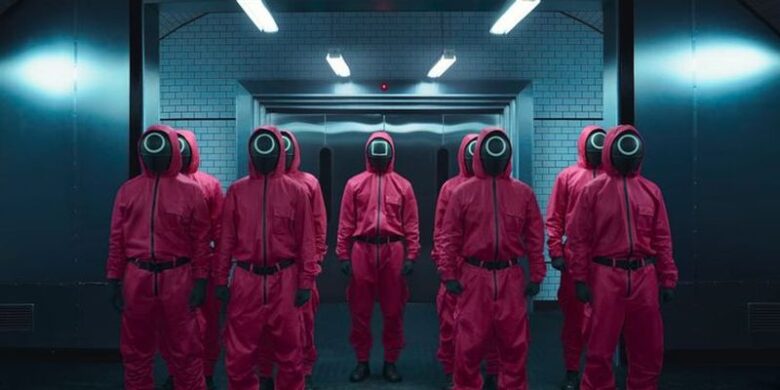 He’s in line with other corrupted characters, but there’s just something about him that sets us the wrong way. His death didn’t cause any sentiment in our department. 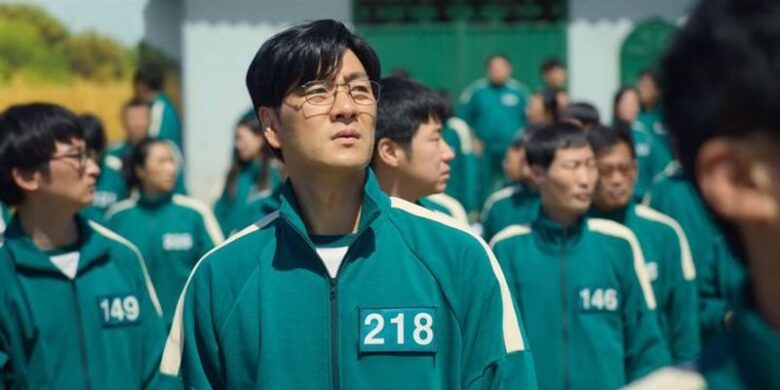 Evil bi*ch! One of the most memorable things about the show is the red light, green light doll. A murderous creature, programmed to kill. 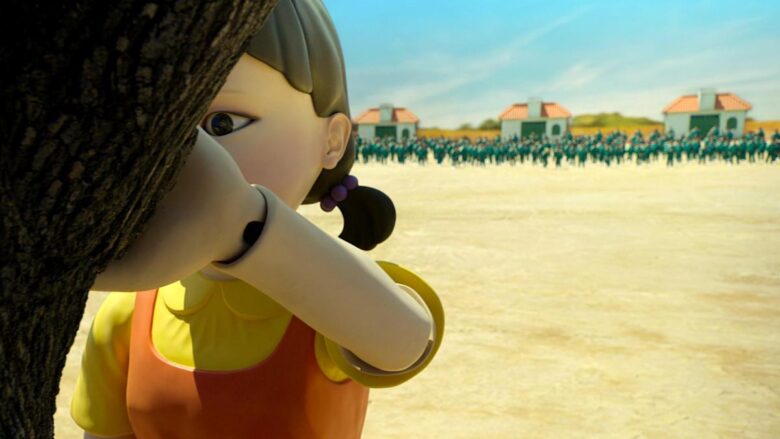 Not too many redeeming qualities about him, but somehow stands above the group of bad characters we already listed. Still, not in the top five. 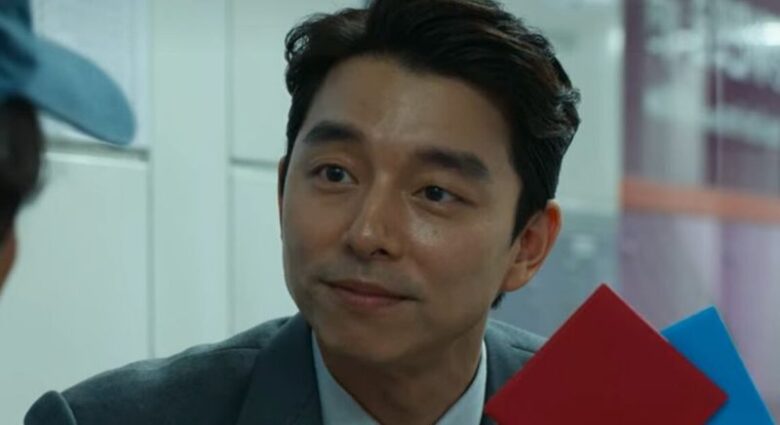 This character was not here nor there, but she captivated us. Han Mi-nyeo had layers to her personality, and it boded well with the audience, and with us too. 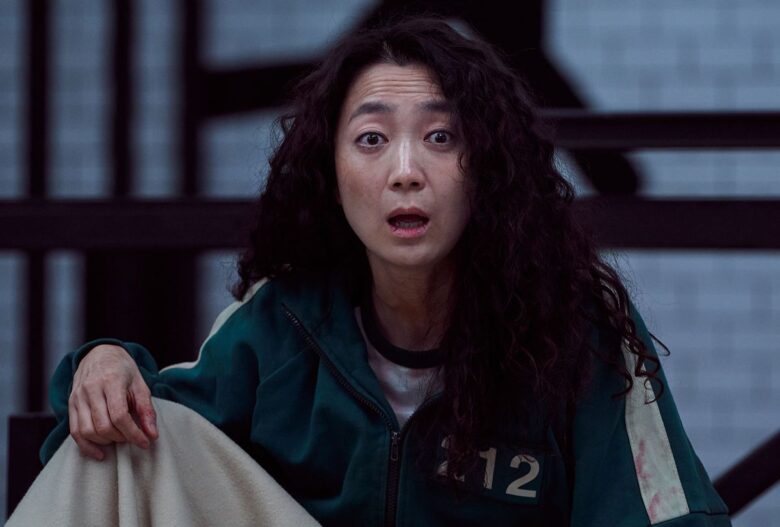 Hwang Jun-ho was a man on the mission in Squid Game. But, unlike some others on this list, he was a positive presence. Unfortunately, his efforts were awarded treason. Season two needs to bring us justice for him. A great guy! 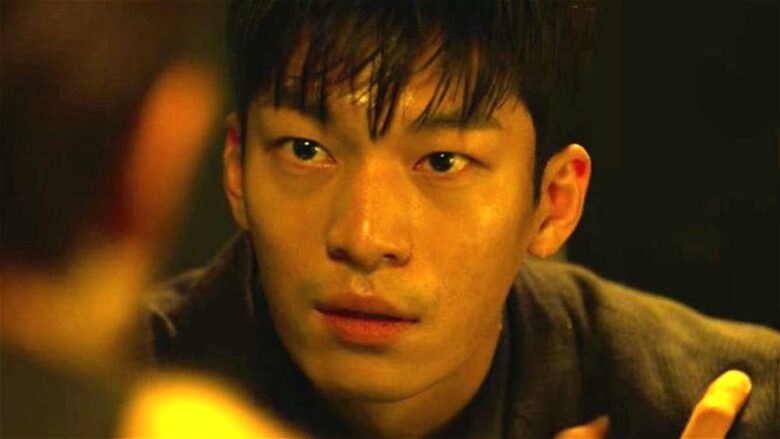 From an outsider to a winner, that’s the road of Seong Gi-hun. At the beginning of the show, he looked like one of those characters without redeeming qualities. But, with time he showed us what’s he made from. There were things he could have done differently, but in the end, everything turned out well for him, so far. 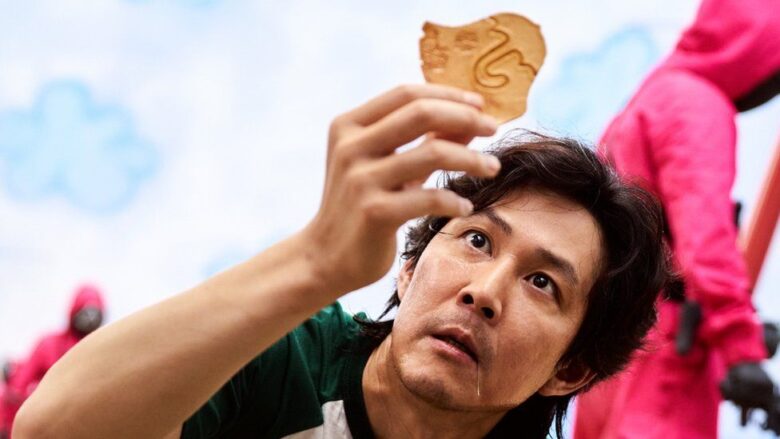 Another character that showed promise. Unfortunately, her time on the show was cut short. She had more to her, and one of those that deserved a better fate. 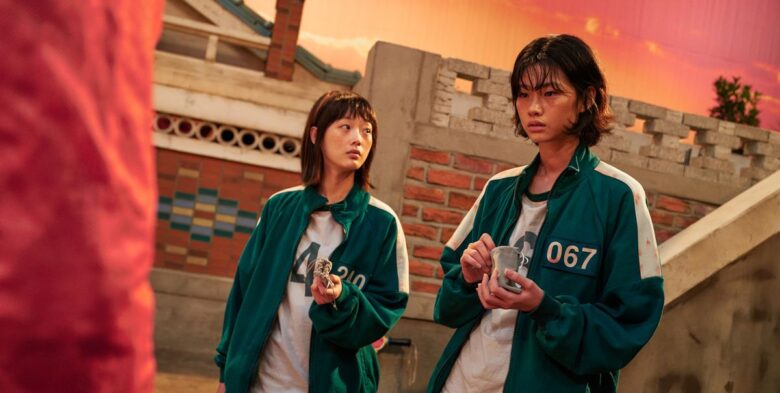 When Sang-woo betrayed Ali, it was tough. A truly good person on this show, even when it seemed there are no such characters. You shouldn’t have trusted people in Squid Game, Ali. 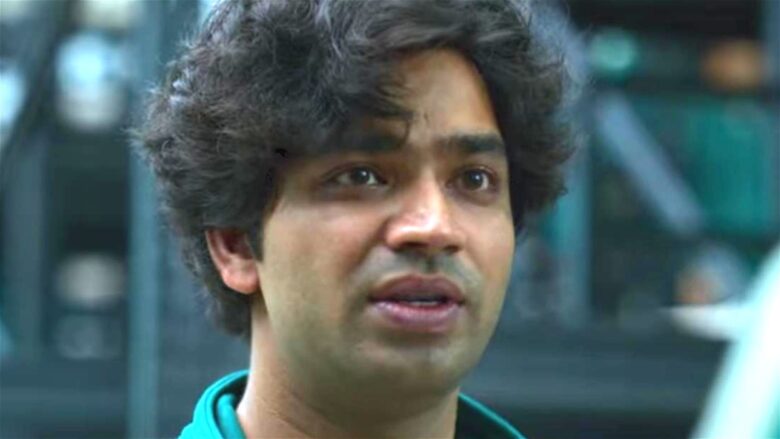 A goal that justifies the mean is the motto of Kang Sae-byeok even if she never says it. Family comes first for her, and the desire to take them to Jeju Island. There are just so many things that made her our and the fan-favorite. 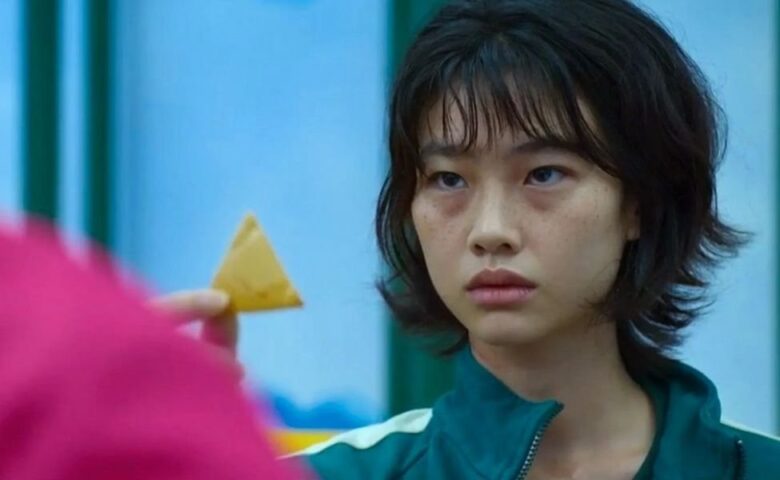 A List Of The Best Software Development Companies In Vietnam

From Foe to Friend – The Interesting Road of Symbiote Venom