Former President Believes Trump Won in 2016 Thanks to Russia

AOL – 03/23/2020: There was a lot of controversy surrounding Donald Trump’s victory in 2016. Many people believe that the only reason why Trump was able to win the general election was because of Russian interference. One man who shares this opinion is former President Jimmy Carter.

During his speech at Carter Center, back in 2019, the former POTUS was asked what he would do if this scandal happened during his time. Carter responded with: “The president himself should condemn it, admit that it happened, which I think 16 intelligence agencies have already agreed to say.” 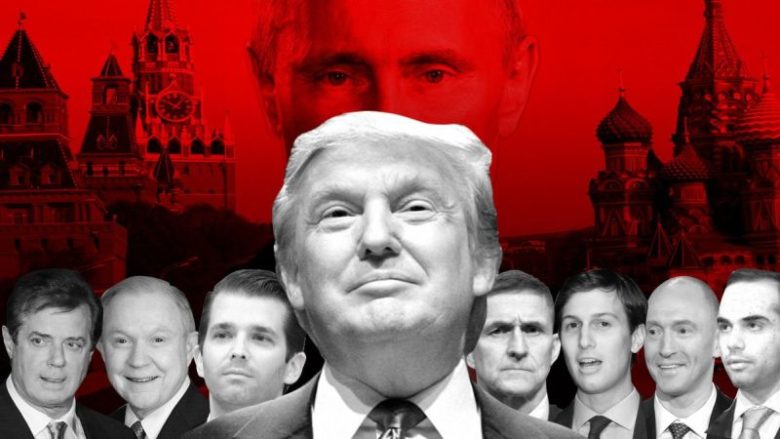 Many of the questions Carter was asked at the human rights event held at Carter Center were regarding President Trump. One of those that was trickiest was when one reporter asked Carter if he believes that Donald Trump is an illegitimate President.

After his previous answer, Carter had only one route to go, and he said: “Based on what I just said, which I can’t retract. I would say yes.”

There’s no concrete evidence that Russian meddling helped Trump win the election, but they did interfere. Among other things, Russian agents reached out to Trump’s campaign, they flooded social media with posts about him, and hacked Democrat e-mail accounts.

When asked about Russian interference, Trump said: “They said they think it’s Russia. I have President Putin; he just said it’s not Russia. I will say this: I don’t see any reason why it would be.”

Flirting Is a Part of These Zodiac Signs