Howard Stern is a big name in the world of radio. His voice is one of the most recognizable in the world, and the fans love him for it. Despite this, he still managed to make all of his fans very angry. If you didn’t know, Stern cashed in on his popularity and signed a deal worth north of $500 million. The money isn’t the issue, he very well deserved it. What caused fans to uproar is the fact that Howard is not going to work over the summer. Yeah, you heard it right, he took the whole summer off.

The man dubbed King of All Media is going to be resting from June until September. It would seem that he holds enough power within the radio world to have this type of power during negotiations. It would seem that he now has a contract that not only pays him millions but also gives him a few months during the summer off. What could we say, from our two-week holiday break standpoint – good for him. 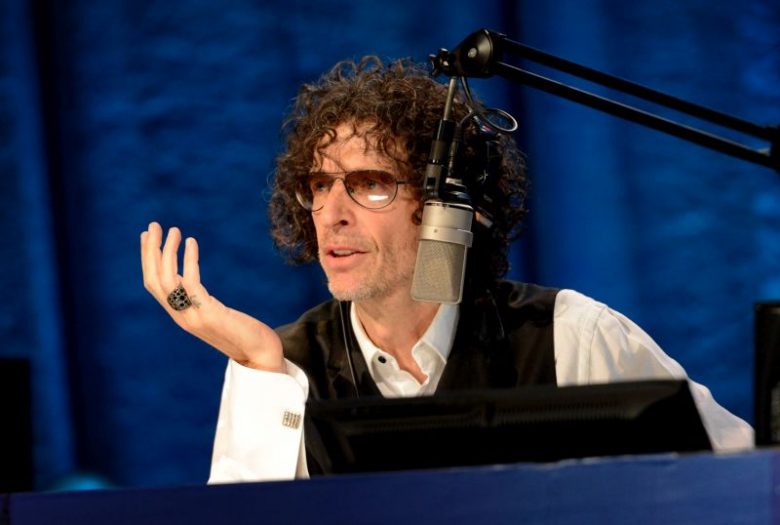 But, fans of Howard Stern, and especially those who are subscribed to Sirius XM are in a state of revolt. It is unacceptable for fans who pay a monthly subscription to this radio station to be stripped of the possibility to listen to Stern for a whole month. Howard will be spending the summer in his mansion in the Hamptons, despite the fans being negative of his newly found liberty. There are even those threatening to cancel their subscription.

One particular fan went off on Reddit and wrote: “Howard Stern taking the whole summer off is bulls–t. Howard Stern just announced per his new contract there will not be any new shows after this week until SEPTEMBER. At first, he tried to claim they always do this during the summer then pivoted and said this summer off was part of the new deal he made.”

The situation isn’t naive, as fans are now even calling for his retirement. It would seem, that for a $20 monthly subscription, fans want Howard present. The same fan continued by saying: “Couldn’t take two weeks off? No that would be too fair to his customers. I pay $20 a month for SiriusXM and I’m not paying $40 for re-runs. All Stern fans should do this … If I knew the new deal would be like this I would have rooted for Howard to retire.” 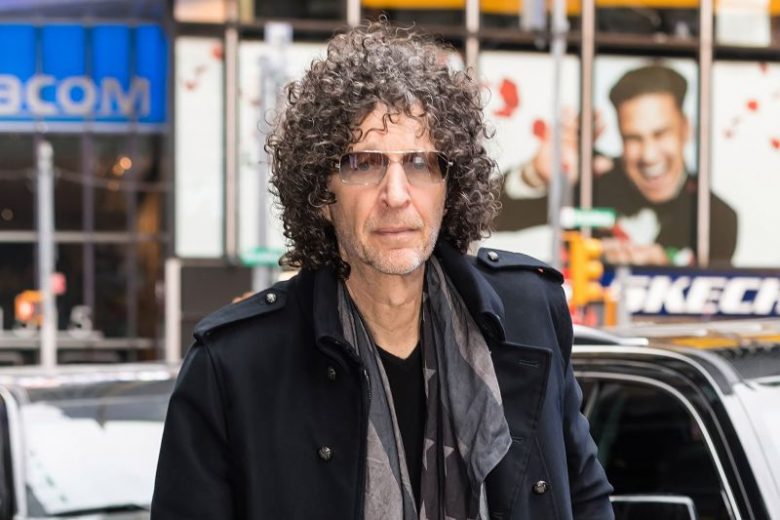 While Stern is 67-years old now, we believe that retiring was not even an option. In the December of 2022, he and his employer agreed on a new $500 million contract that will run for five years. The terms are not known to the broader public, but it is believed that it is worth $100 million a year. Fans interpret this as being paid $17 million for having the whole summer off. They believe that someone who already has a net worth of $560 million, doesn’t need to have that much time off while making millions.

Stern probably cares little about fans anger and wishes, as he’s already heading for Hamptons with his wife Beth. The pair spends their summers here for years, where they enjoy beach life, adopting animals, bathing in the sun, and giving interviews to local magazine Hamptons Magazine.

One source close to the radio host talked about the reasons why Stern loves the Hamptons. The source stated: “He’s not the shock jock out here, he’s just Howard. He has substantially mellowed. He doesn’t want to party, he wants to stay home. He and Beth are more interested in rescue animals, art, photography, and living a happy healthy life.”

While the fans anger probably won’t change anything, Stern’s employer was asked for a comment. As of now, Sirius XM declined to comment on the subject. After all, they’re the ones handing him that fat contract; they probably have no quarrel with the famed radio host.

Jennifer Aniston Opens Up About Brad Pitt And Says “NO”...