Superstar Australian actor Chris Hemsworth, 36, experienced an unusual altercation with a devoted fan. Lucky for us, he decided to film it all and share it on his Instagram page.

The famous Hollywood actor is best known for portraying Marvel superhero Thor. Considering the success and popularity of these superhero movies, as well as his other projects, Chris is one of the biggest stars in the world.

If he was not sure how famous he is around the globe, he now has a much better idea. One fan chased the car in which Chris was sitting. The fan rode a motorcycle right next to the car and begged his favorite actor to stop and sign an autograph. 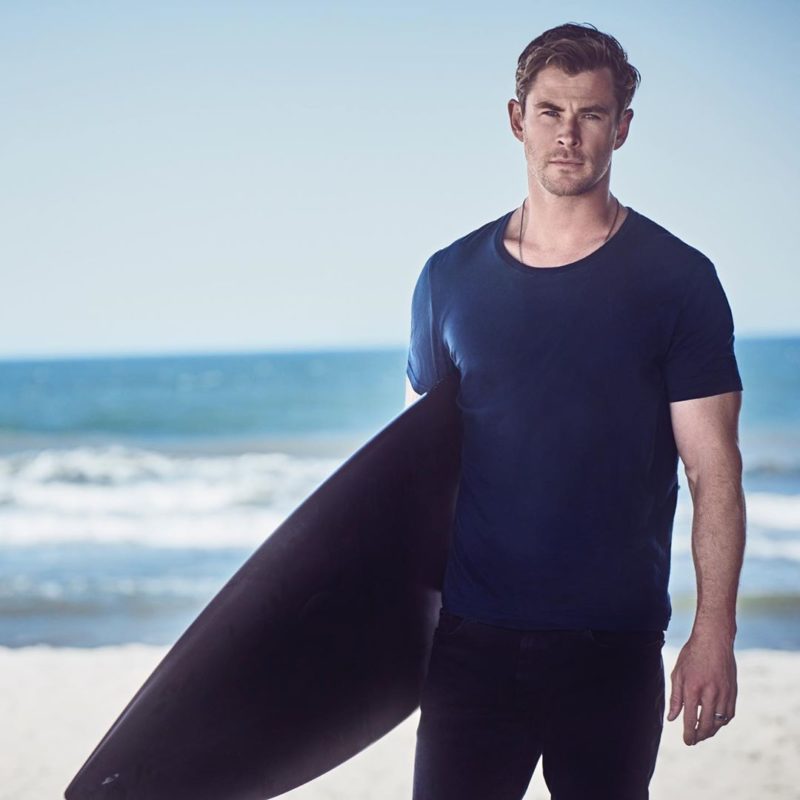 At one point, two motorcycles were following the car. The riders were waving with Hemsworth’s pictures indicating they want autographs. Chris called them some of the most enthusiastic fans he had ever seen.

Persistence pays off – not only did this guy get an autograph, he also does all my motorbike stunts from now on.

His Instagram video became viral and it has more than 1.6 million likes and nearly 16,000 comments. The car stopped  abit later and instantly a large group of people swarmed in to take photos and get autographs. 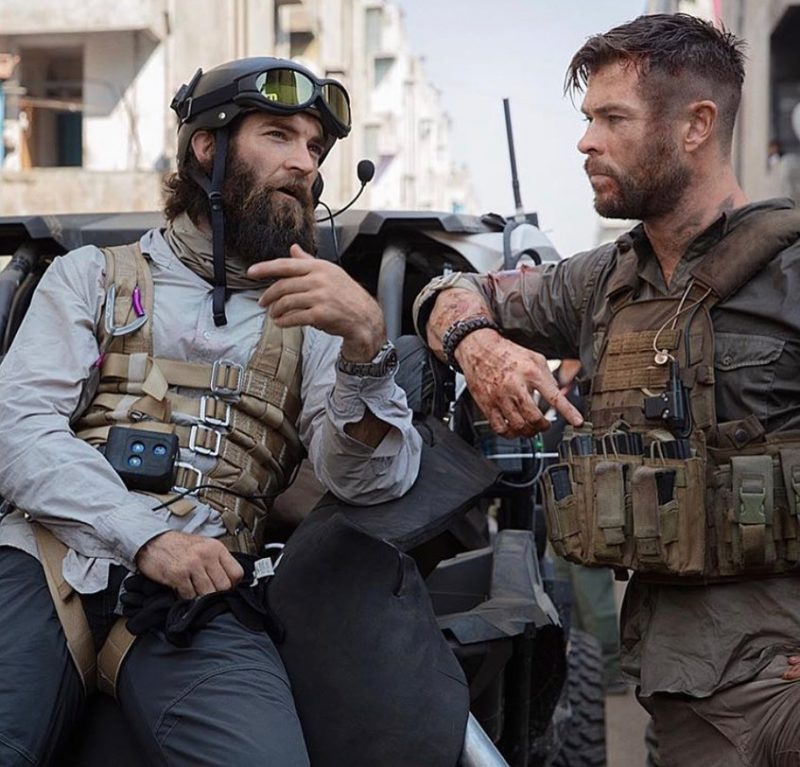 This happened while the actor and the crew were filming the movie “Extraction.”  The sets included sessions in Thailand, India, and Bangladesh, where Chris obviously has some of his biggest fans.

Melania Trump Stays Fabulous Even When She is Gardening